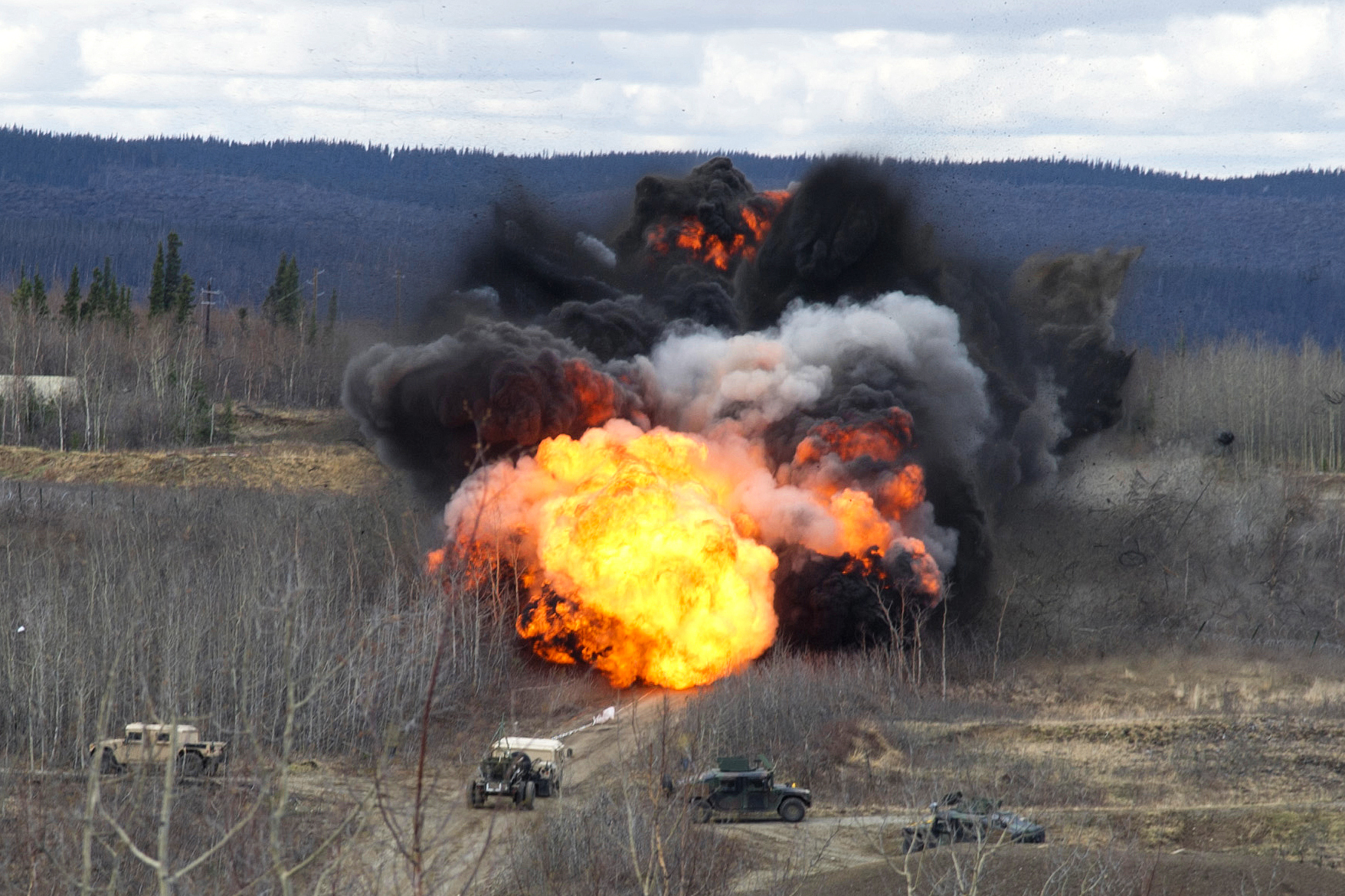 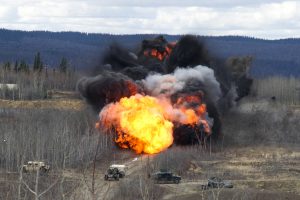 Get ready, let us deal shrewdly with them, lest they increase, and a war befall us, and they join our enemies and wage war against us and depart from the land.” (Shemos 1:10)

BACK IN PARASHAS Mikeitz, when Ya’akov sent his sons down to Egypt in search of food, he warned them to take care:

But Yosef’s brother, Binyomin, Ya’akov did not send with his brothers, because, he said, “Lest misfortune befall him.” (Bereishis 42:4)

Ya’akov warned [them] about all [potentially harmful] matters [that might befall Binyomin, not merely one particular form of catastrophe]. (Kesuvos 30a)

On one hand, it is understandable that Ya’akov Avinu, as a father, should be concerned about the potential dangers that could occur to his sons. The roads down to Egypt were filled with all kinds of thieves and murderers. Though Yosef’s brothers had special Divine Providence, Ya’akov had already suffered the loss of Yosef, which put their entire providence in question.

On the other hand, with everything we know about Ya’akov Avinu, a true ba’al bitachon—God truster—it does not seem correct that he should worry about his sons like any other father. Give them a brochah for a safe and successful trip? For sure. Worry about their welfare? Hmm.

Fast-forwarding to Parashas Vayigash after the great reveal, it was time for Yosef to send his brothers back home, to tell their father of his survival and greatness. Like his father much earlier, Yosef too warned them in advance of their journey:

Who was Yosef talking to? We are constantly being told that, as “normal” as the brothers were, sibling rivalries and all, they really weren’t that ordinary. They were the “Shivtei Kah,” the “Tribes of God,” living on a VERY high spiritual level. So why would Yosef feel a need to tell them to behave themselves?

Do not quarrel on the way: Do not engage in a halachic discussion lest the way cause you to stray. Another explanation: Do not walk with large steps, and enter the city while the sun is shining (Ta’anis 10b). According to the simple meaning of the verse, we can say that since they were ashamed, he was concerned that they would perhaps quarrel on the way about his being sold, debating with one another, and saying,“Because of you he was sold. You slandered him and caused us to hate him.”

Doesn’t sound like such a high spiritual level, does it?

The Sitra Achra exists to be an agency of evil. He is the “Great Tempter,” the one designated by God to test the spiritual resolve of people. Any time a person feels an urge to do that which they know is morally wrong—especially when the morally wrong thing goes out of its way to present itself to a potential sinner, so-to-speak—the Sitra Achra is doing his job.

But the period of earning reward is a limited one. Once Moshiach comes, then the period of free will is over. God will reveal Himself to the ENTIRE world, and evil will be impossible. The music will stop, and wherever a person finds themself spiritually, that is how they will be presented before the Bais Din on their final day of judgment.

There can be all kinds of “technical” reasons why something redemption-related might have failed, but there is only ONE spiritual reason: the Sitra Achra. It may not be recognizable to the average onlooker, or even to the people who did not succeed. But it was him alright, and he is VERY good at covering his tracks. VERY good.

Which brings us back to Ya’akov and his sons. Everything about Ya’akov and his family was about redemption. EVERYTHING. That’s why it was so important for all the rocks to come together and become one under Ya’akov’s head, crucial for redemption. His fight with the Angel of Eisav was ONLY about exile and redemption.

That is why he wanted to reveal the End-of-Days to his sons before he died. If he couldn’t BE Moshiach, he would help his descendants to bring him as soon as possible.

He knew it meant going to war against the Sitra Achra. The earlier people try to bring Moshiach, the harder it is to win that war, and the more the Sitra Achra fights to make all redemption efforts fail. It doesn’t matter how great the person, as long as what they plan to do can contribute, even in the smallest way, to redemption. It will get the Sitra Achra’s attention, and he will fight for failure.

This is what concerned Ya’akov and then Yosef. They both knew that whatever was going in their lives, it was for redemption. They both knew that the Sitra Achra was watching every move they made, waiting, looking for any opening to undermine their redemption efforts. The smallest mistake for them could have resulted in something catastrophic for history.

But you don’t have to be special to turn the Sitra Achra’s head. You can be a “simple” person, a relatively nobody. But if you are real with the idea of redemption, and want to participate in its development and arrival, you put yourself on the Sitra Achra’s “WANTED” list, and…

For years I did not travel outside of Eretz Yisroel. Just before I decided not to, I began a program called “Geulah b’Rachamim—A Merciful Redemption.” After years of learning about redemption, I decided to embark on a program designed to raise redemption-awareness. It is key to a MERCIFUL redemption.

At first, not much out of the ordinary happened. But as I became more involved in the redemption picture, bizarre things occurred, eventually “forcing” me to curb my redemption efforts. They could be explained one way or another, of course, but the net result was the same: interference in a redemption effort.

The entire reason I decided to travel again was to reignite the program. A lot of history has occurred over the last 10 to 15 years, and all signs point to a rough transition if we don’t get our redemption act together soon. I was even invited to speak on this very topic, “Geulah b’Rachamim.”

My entire passport fiasco could have occurred for a number of reasons (I’m still waiting for it, as my departure date looms). But it is a redemption-effort I am trying to make, and that’s all that counts. My battles with the Sitra Achra usually don’t end favorably for me. And as Ya’akov and Yosef knew, and the Jewish people found out over the next few parshios, without God’s help, we CANNOT succeed.

The good news, as the Talmud says, is that we just have to ASK for that help (Kiddushin 30b), and God will be happy to give it. The moral of the story? If you’re going to do anything to further the cause of redemption, be sure to ask God to back you up.