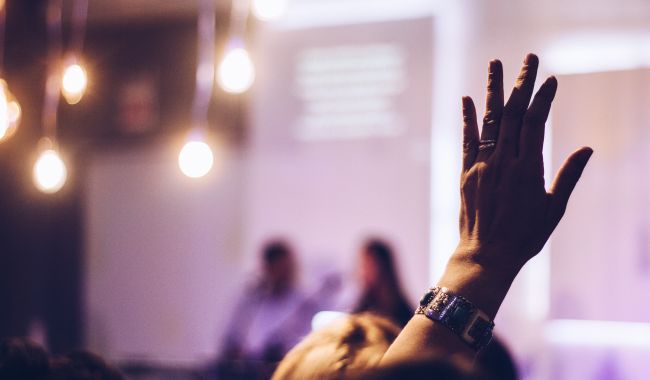 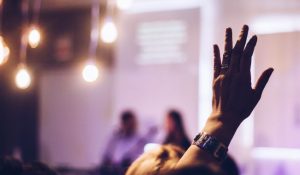 The Parsha of Bo discusses the fact that children and grandchildren, later generations, will ask questions of the previous generations as to the reasons for Judaism, and Jewish practice and rituals. The Torah states that this questioning will occur as a matter of fact. It is a certainty to happen. And the Torah in its own cryptic way provides the guidelines that are to be employed in giving the proper answers to these questions. There are different types of parents and teachers in the world. There are those who are authoritarian and dogmatic in their approach, who resent questions in the home and the classroom and who in effect feel that their role as a teacher and parent is challenged by the propensity of the young to question the value system and knowledge of the older generation. On the other hand, there are parents and teachers who encourage and appreciate probing questions from the young. They are stimulated by the questioning, challenged to find meaningful and convincing answers to those questions and thereby create an atmosphere of learning and understanding.

From the Torah’s perspective, I believe that the latter course is the wiser one. There are those who do not know how or what to ask. But sad as that situation is, it is even sadder to live in a society that does not allow one to ask. Mankind’s bitter experience of the twentieth century when hundreds of millions of people were living under totalitarian regimes that allowed no questioning of megalomaniacal rulers, testifies to the evils of a world where no questions are allowed and therefore no answers need be provided.

In the Jewish world, especially in the religious and faithful Jewish world, asking good questions has become a rarity. Dogmatic belief in individuals and policies has almost become the norm over the entire spectrum of religious Jewish society. Many students have complained to me that in their schools and classrooms they are simply not allowed to ask questions about basic ideas and values of Judaism. This take-it-or-leave- it attitude produced disastrous results for the Torah world in the nineteenth and twentieth centuries. I find it hard to understand why it should continue to be perpetuated currently in our homes and schools. To a certain extent this encouragement of no questions reveals a terrible insecurity about the faith of Judaism and the Torah. It becomes an admission, God forbid, that the Torah really does not have any answers to these questions and therefore the questions are forbidden per se. But our Torah and beliefs that have stood the test of time, that have encountered all ideas, philosophies and popular movements and triumphed over them should never be placed in this position of not allowing questions, discussions and the clash of ideas.

“Know what to answer the non-believer” is the mantra of the rabbis of the Mishap in Avot. Even the evil son is entitled to a question and an answer, albeit a harsh and brutally frank one. The continuity of Jewish generations is built upon the discussions, questions and answers that form the relationship between one generation and its succeeding generations. So, be prepared to be questioned and accept that fact gracefully. More importantly, be prepared to answer wisely, patiently and in harmonious faith.