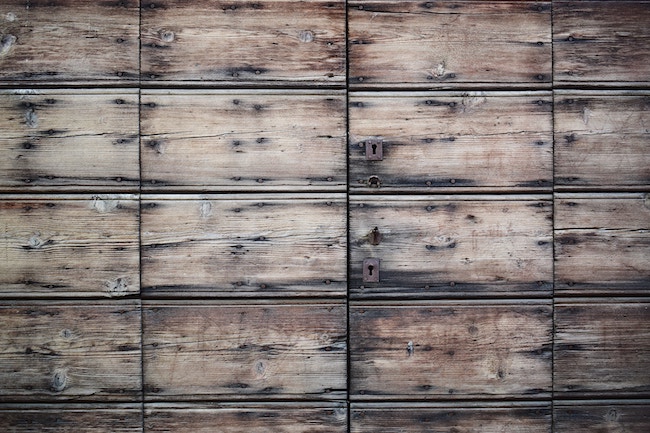 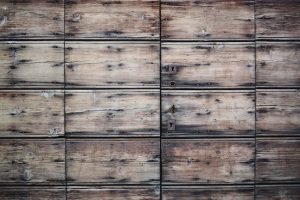 In this week’s Torah reading Moshe teaches us that he was instructed by heaven to construct an ark made of wood in order to house the two tablets of stone that he received on Sinai. I have written about this subject before and it is one that has been noted heavily by the commentators to the Torah. But I have become aware of an insight that I feel has great relevance to understanding many of the issues that confront us here in Israeli society and the world generally.

Certainly, there was no shortage of gold, silver, bronze or any other type of valuable and special metal in the camp of Israel during their sojourn in the desert of Sinai. We know from the construction of the Temple/Tabernacle that large amounts of gold and silver as well as bronze were used in order to create that structure and the artifacts inside. So why would Moshe be instructed to fashion a simple and plain box of wood to house the most precious artifacts that humans have ever known – the tablets of Sinai?
Is it not almost disrespectful to treat such holiness in a mundane and ordinary fashion? After all, the tradition in all Jewish communities and synagogues is to decorate and beautify Torah coverings, crowns, breastplates and pointers.  And here, the two tablets of stone of Sinai are relegated to an undecorated plain wooden box! This fact alone should make us aware that there are great and profound lessons here.
The wooden box that encased the eternal tablets of stone of Sinai represents the fact that the Torah itself requires no outside affirmations or adornments. It stands alone, it means what it says and is not subject to human improvement or editing. The fact that we decorate the appearance of the scrolls in our synagogues is to enhance our own respect in view of the contents. Over the centuries, and especially over the last few hundred years, there are those that wished to adorn the Torah with strange but temporarily popular crowns and decorations.
There was a period in the 19th and even in the 20th century when there were those that claimed that the Torah was for socialism. Others claimed it was for capitalism or other forms of economic and government systems. Everyone attempted to adorn the Torah with its own brand of covering and decoration. By so exalting the Torah, they in fact cheapened it and made it factually irrelevant. The improvements became detriments and the unique message of Judaism was perverted if not lost completely. We are accustomed to homiletic interpretations of words and ideas of Torah. This is part of the “seventy faces” of Torah. However, we should always remember that the text means what it says. The Torah is carried in a simple unadorned wooden box. To we mere mortals, this is what makes it so meaningful
Shabbat shalom
Rabbi Berel Wein