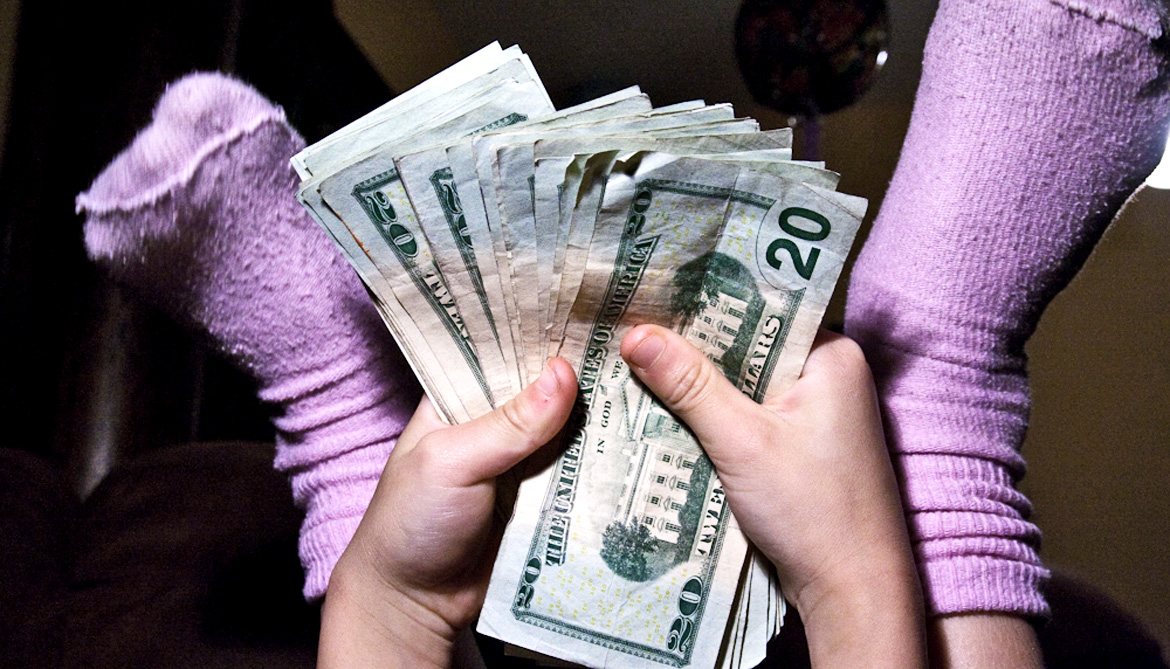 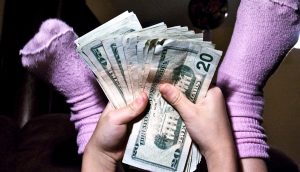 The Torah indirectly, but softly and clearly, speaks to the continuity of the Jewish people and the human race generally, through the idea of having children. It has been statistically shown that as prosperity rises in certain sections of society, the birthrate in that section of society declines. For me, this was always counterintuitive, because if one is prosperous, then one can certainly support more children. If one is almost impoverished, the difficulty of raising and supporting children is much greater.

The statistics regarding this matter are borne out by much empirical evidence that we also see in our own personal experience. For some reason, the affluent amongst us wish to retain their affluence by not having to spend money on raising and educating children. Children, to a great extent, impose themselves on the lifestyle, comfort, and wealth of their parents.

Having and raising children is a positive act of faith in the future, and the unlimited generosity towards others. The amount of selfishness and narcissism that unfortunately characterize many in our society today accounts, in a great measure, for the large decrease in the birth rate in many westerns cultures and countries. Europe is shrinking population-wise, and it is only the migration of millions from Africa and other parts of the world that keep its labor supply constant and allow it to function. Eventually this phenomenon causes many other societal problems, and many of those problems are already apparent in France, Germany, Italy, and other parts of Europe where there had been an absorption of many immigrants who have not been able to integrate themselves successfully into European society. The United States is not far behind in this critical problem, regarding the numbers and dimension of immigration and its integration, and the shrinking birthright amongst the well-educated and the well-heeled.

Judaism has always been pro-family… and pro-large family. King Solomon pointed out to us that the future is unknown, and no parent can predict the success and life of one’s child. Yet what is hidden from us by Heaven, the Talmud says, need not concern us as far as our duties to obey and perform God’s commandments. The future is always inscrutable, and try as we may, and we certainly do, we are unable to guarantee lives and fortunes of the next generation.

The variables in life are so enormous that there is no certainty possible. Having and raising children is a matter of faith and belief that somehow there is a future, and that the children that we bring into this world will be able to manage and benefit from that future.

The Torah emphasizes that women have a strong maternal instinct that drives them to wish to have children, despite the immediate discomfort and long-range problems that all children bring to their parents. It is this life force within the woman that guarantees the survival of the Jewish people, and, in effect, the entire human race. In this week’s reading the Torah concentrates on the purity of the woman and her relationship to the Creator through childbirth, for she is “the mother of all life.”