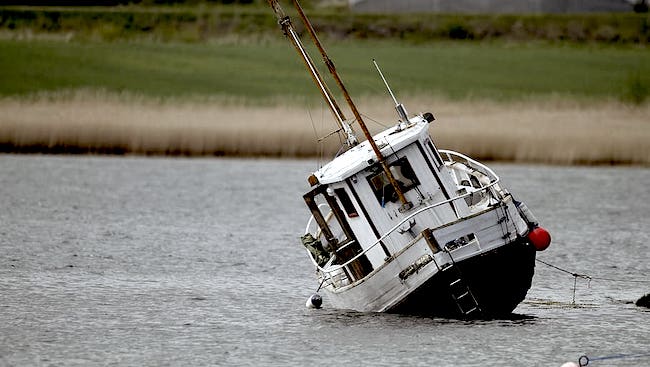 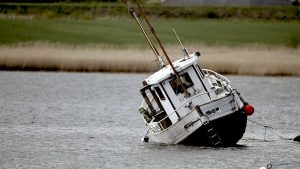 The ten generations described in the Torah, from Adam until Noach, produced only chaos and eventual destruction. There were a few individuals, such as Chanoch, who were moral and positive people. However, they had little, if any, influence on the general society in which they lived, and not even one person who would follow them and their moral behavior.

Our world, and all our societies are, to a great extent, copycat structures of those days. The general excuse for all immoral behavior from childhood is the expression “everyone is doing it”. Somehow, this excuse, that everyone is doing it, removes responsibility from any individual who engages in any immoral activity. Thus, there develops a chain of almost never-ending failure, excuses, and willingness to accept bad behavior as a societal norm.

The ten generations that led up to the coming of the Great Flood sank into this morass of evil without realizing it. They were merely repeating the actions of the generations before them, and what they saw was everyone else behaving in a similar fashion. Evil and immoral behavior are very easily accepted in general and mass society. This notion explains Nazism in Germany and Stalinism in the Soviet Union. It also helps describe much of what is transpiring in Western society today.

The slow erosion of morality, good behavior and godly faith is a constant challenge to all societies, and if no one stands up against it, those societies are eventually doomed to their own self-destruction.

In the eyes of Jewish scholarship and tradition, Noach is found wanting, not so much for his own personal failings after the Flood, but, rather, for his inability to stand against the evil in his society. He builds an ark and warns against the impending disaster that is about to befall the human race. However, he is unable to identify evil for what it is, and to declare a viable alternative for human beings to adopt and follow. There is a feeling of hopelessness that seems to envelop him and his actions, and he fails in building a new world because of the belief that “everyone does it” is a sufficient excuse for bad behavior and human immorality.

It is because of this that Midrash and Jewish tradition generally view Noach and his righteousness with a fair degree of skepticism. His planting of the vineyard as his first project after emerging from the ark is an example of the acceptance of the idea that if everyone does it, then, somehow, it can be justified and even lauded. It is almost painful to read in the Torah how Noach fails to remake the world after the Flood in a better image and a more positive vein.

The Torah illustrates for us that great people can have great failings, and that lost opportunities will always come back to haunt us and frustrate human progress. We are all the descendants of Noach, and his character traits exist within our personal DNA even millennia later. We will have to wait for the arrival of Abraham and Sarah to put us on a better and more upward trajectory of belief and behavior.