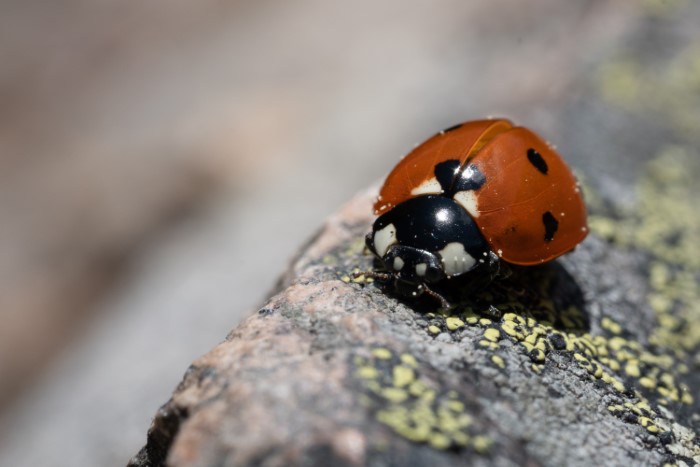 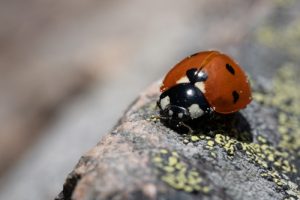 The parsha of Vayelech is the parsha that contains the smallest number of verses – only thirty – of any other parsha in the Torah. It also is the parsha that usually coincides with Shabat Shuva, the holy Shabat between Rosh Hashana and Yom Kippur. The words of the parsha are part of the last testament of Moshe uttered on the day of his passing from this earth.

As is his want, Moshe minces no words regarding the fate of the Jewish people in its future story. Thus the shortest parsha of the Torah is also one of the most powerful of all of the parshiyot of the Torah. In effect Moshe warns his people Israel that the Lord will hold them accountable to the terms of the covenant of Sinai and that that covenant is irreversible and unbreakable.

It will take a long time and much twisting and turning by the Jewish people before they accept that reality of covenantal responsibility. But Moshe assures them that eventually the message will set in and that this will be the basis for the Jewish return to God and His Torah. This is the essence of the parsha’s content and the brevity of the parsha only serves to enhance the power of its message.

There are certain self-evident truths that need no extra words, explanations or language. This parsha especially gains in power and relevance as Jewish history unfolds over thousands of years. Every deviation from the covenant of Sinai has eventually brought with it angst and pain, if not even disaster. Just look around at the Jewish world and its history. Moshe’s words are clearly vindicated by circumstances and events.

Personal repentance and return is far easier to achieve than is national repentance and return. The Jewish people, or at least a significant part of it, has strayed very far away from the covenant of Sinai. The situation here in Israel is far better than it is in the Diaspora where intermarriage, ignorance, alienation and false gods have eroded Jewish faith, family, self-identity and values. How is it possible to hope for a national return to the covenant of Sinai under such circumstances?

Our short parsha seems to indicate that it will be a process and not a sudden epiphany. The prophet in the Haftorah indicates that such a process will be incomplete without the recognition that the false gods and temporarily popular ideals all have led nowhere. He echoes Moshe’s words in our parsha, that return and repentance in a national sense can only occur if there is a realization how badly we have gone astray.

The great challenge, of the modern culture upon us, is how pervasive it is in every facet of our lives. The confusion that this engenders in the Jewish people prevents clear thinking, accurate judgment and honest assessments of true Jewish values versus current faddish correctness.

Our parsha is short but our way back is long and rigorous. In this good and blessed year that has just begun let us start – and continue that journey that leads back to Sinai and forwards to complete national redemption.