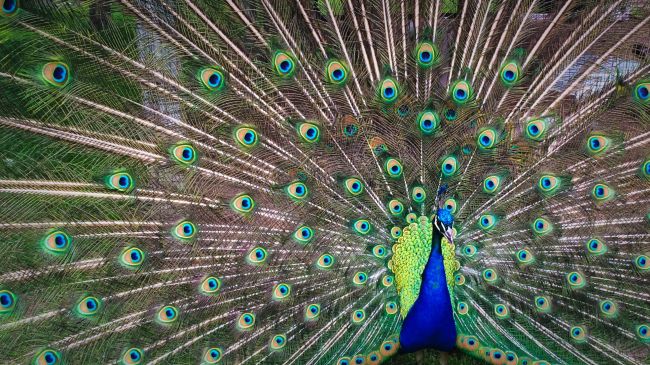 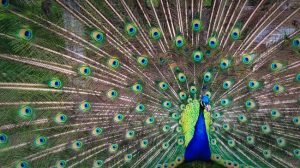 The Talmud interprets the above verse in a homiletical manner. “Tent” alludes to the tent of Torah. Therefore, the verse is to be understood as follows: Torah will endure only in one who “kills himself” for it[1]. The Rambam explains that a person should deprive himself of sleep and limit his physical indulgences in his pursuit of Torah studies[2]. What needs to be understood is that this appears to contradict the concept that adherence to the Torah is supposed to offer vigor and vitality (we are commanded to “live by adhering to the precepts[3]”, not “die through their observance[4]”). Furthermore, practically, weakening oneself is counterproductive to effective Torah study.

In order for a person to internalize that which he is being taught, he must be willing to accept the authority of his teacher. An egocentric person will have difficulty submitting himself to the will of Hashem. By saying a person must “kill himself”, the Talmud means that he must eradicate any sense of egocentricity within himself. Commensurate to his success in diminishing his egocentricity will be his ability to internalize Hashem’s word, i.e. the Torah. Limiting one’s physical indulgences is the method in which one negates his egocentricity. The purpose of doing this is not to weaken oneself physically, rather to internalize the message that the world is not here only to serve him. This can be attained without causing oneself any physical harm.

The Talmud relates that when Miriam died, the well that Bnei Yisroel relied upon for their water supply disappeared[1]. Bnei Yisroel complained that they had no water. Hashem commanded Moshe to bring forth water from a rock to meet Bnei Yisroel’s needs and those of their animals[2]. The Talmud derives from here that we see that Hashem shows concern for the property of Bnei Yisroel[3]. It is difficult to understand how this is derived. He did not want to subject the animals to undue pain or discomfort[4], and not that He was overly concerned for Bnei Yisroel’s property.

When Bnei Yisroel left Egypt, there too we find that the people complained that they had nothing to drink. However, the Torah records that the people thirsted for water[5]. We do not find any mention of the people thirsting for water in this week’s parsha. The reason for this must be that their complaints in this week’s parsha were not that they were physically thirsty, rather, since their source of water had dried up, they were psychologically troubled concerning what their new water source would be. This explains how the Talmud knows that the verse mentioning Hashem supplying the animals with water can only be to teach us His concern for Bnei Yisroel’s property. The animals were not experiencing any discomfort, for the complaints stemmed from anxiety rather than thirst, which had no bearing on the animals.

Most of the major commentators offer interpretations as to what exactly Moshe’s sin was and how his sin displayed a lack of sanctification of Hashem’s name[1]. Rashi’s opinion is that Moshe’s sin was in striking the rock, rather than speaking to it in order that it should bring forth water[2]. The Ramban disputes this opinion, asking the following question: Why is it any less of a sanctification of Hashem’s name if three million people receive water from a rock which was struck, than if they receive the water from a rock to which Moshe spoke[3]? The Rambam explains that all miracles that have occurred or will occur, were originally programmed into the seven days of creation. For example, when Hashem created the seas on the second day, He programmed into the properties of water the potential to divide if He should deem necessary. This allowed the Red Sea to split when Bnei Yisroel left Egypt without changing the properties of water, for the ability to split was already incorporated into its properties[4]. The Maharal questions this view based on a Mishna in Pirkei Avos. The Mishna relates that ten objects of a miraculous nature were created at twilight prior to the first Shabbos: the mouth of the well (the rock which gave Bnei Yisroel water), the mouth of the donkey (Bala’am’s donkey which spoke), the mouth of the land (the earth which swallowed up Korach and his assembly), Moshe’s staff, the manna, the script (with which the Tablets were written), etc.

The Maharal’s question is the following: If all miracles were programmed into nature on the day that the element which was being affected was created (for example, programming miracles involving water on the second day), why were these ten miracles programmed at twilight on the eve of the first Shabbos and not earlier[5]?

Rabbi Yehuda Halevi, author of the Kuzari, teaches that all of creation can be divided into the following four levels of existence: “Domaim” – inanimate objects, “Tzomayach” – plant life, “Chai” – animal life, and “Medaber” – man, who has the ability to communicate. (He adds that there is a fifth level, which is Yisroel)[6]. Most miraculous events involve Hashem’s manipulation of nature, such as changing water into blood and bringing insects or animals from one area into another. This manipulation does not change the level of existence of the elements involved. Blood and water are both inanimate; transferring insects or animals does not change their level of existence. The ten miracles which were created at twilight on the eve of the first Shabbos are unique in that they are the catalysts that make it possible for other creations to transcend from a lower to a higher level of existence. For example, the mouth of Bala’am’s donkey enabled a “Chai” to become a “Medaber”. The land which swallowed Korach is described by the Torah as turning into a creature, hence possessing a mouth[7]; it went from “Domaim” to “Chai”. The Maharal explains that the closer a creation is to Shabbos, the more it draws its energies of existence from the Shabbos[8]. Miracles of such a supernatural quality were created as close to Shabbos as possible, for they required the energies of Shabbos. Chazal teach that the well which gave forth water when Bnei Yisroel were in the desert was also the rock that Moshe struck[9]. If Moshe would have spoken to the rock, he would have transformed a “Domaim” into a “Chai”, a living object capable of being communicated to. Hitting the rock, which was treating it as a “Domaim” failed to capitalize upon the opportunity to sanctify the name of Hashem by performing a miracle which transcends levels of existence.