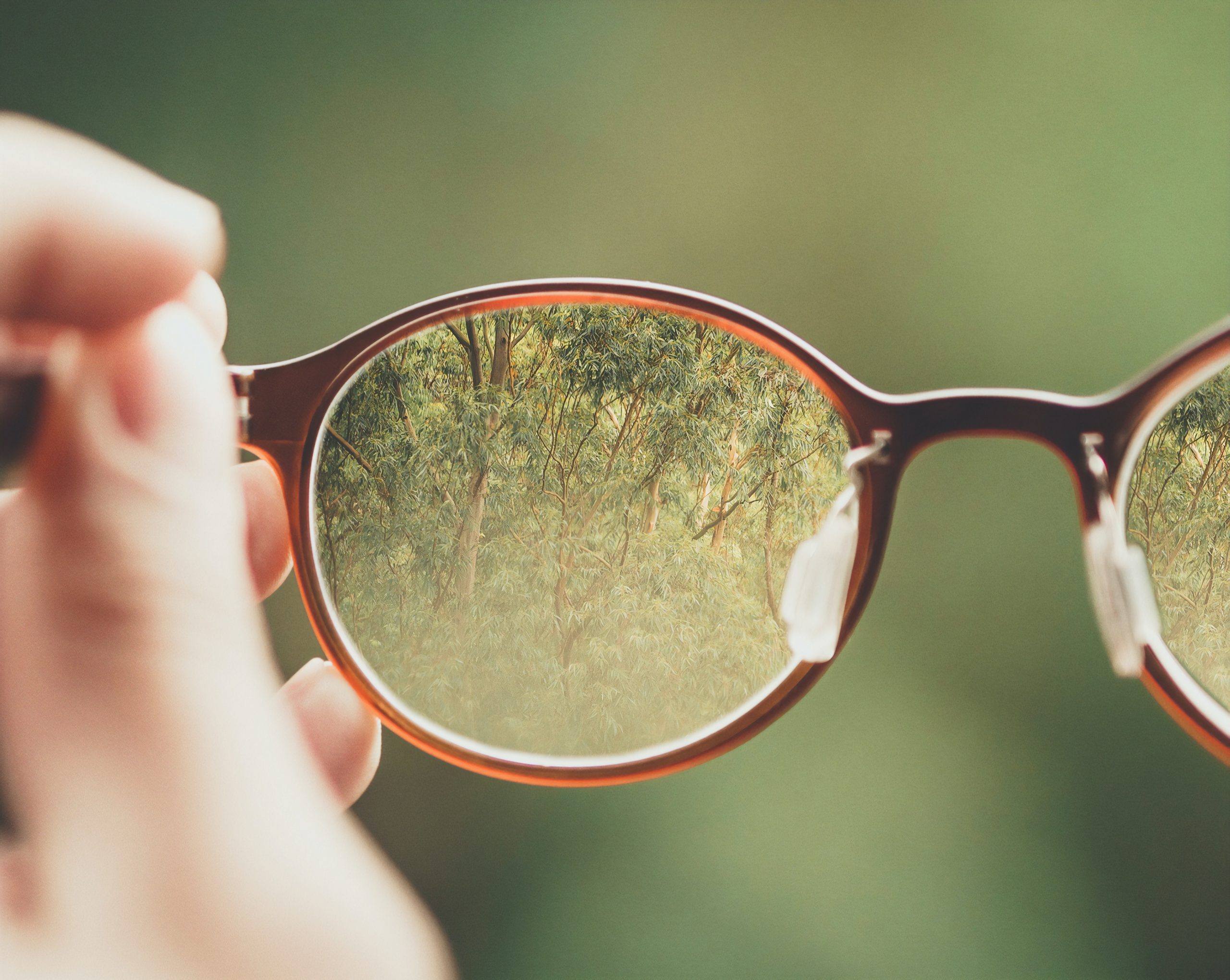 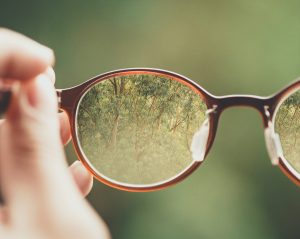 “…we would have been like Sodom, resembled Gemorrah…” (Yeshaya 1:9)

The three Shabbasos that intervene between the seventeenth of Tammuz and the ninth of Av are referred to as the “Shabbasos of calamity”. The Haftorah, the selection from the Prophets which is read on these Shabbasos, reflects the mood of this time period, a period of national mourning for the destruction of both Battei Hamikdash. The Shabbos prior to Tish B’av, which is the last of the series, is known as Shabbos Chazone, and the first chapter of the book of Yeshayahu is recited.1

The Talmud sets forth the principle “Le’olam al yiftach adam piv laSatan” – “A person should never open his mouth to Satan”; speech that calls for one’s own demise should be avoided.2 This principle is gleaned from this week’s Haftorah in which the prophet Yeshayahu bemoans the underlying causes which led to the destruction of the Beis Hamikdash and the severing of our relationship with Hashem. The verse states that the Jewish people expressed their appreciation to Hashem for having mercifully left a remnant of the nation alive even though they deserved to be utterly destroyed as were the inhabitants of Sodom. In the very next verse the prophet refers to Bnei Yisroel as chieftains of Sodom. The Talmud explains that since Bnei Yisroel compared themselves to the inhabitants of Sodom, they gave the prophet an opening to label them as such.

The principle is generally understood to mean that by stating that something of a malevolent nature will occur, a person gives himself an “ayin harah” – “evil eye”, subjecting himself to supernatural forces which demand that he receive that which he wished upon himself. In the aforementioned situation, this explanation does not seem to apply. The statement made by the Jewish people was that they were grateful for not being destroyed. Furthermore, the consequence of their actions was not that they were destroyed, rather that they were labeled as chieftains of Sodom. How does this label indicate a negative impact of Bnei Yisroel’s statement?

Chazal are teaching us that we can affect our reality through our perceptions of ourselves. When we say something negative about ourselves, we can subject ourselves to this fate; by wishing upon ourselves a malady, we can cause our bodies to produce this illness. Man has the ability to create his own reality. The downfall created by Bnei Yisroel’s statement was their comparing themselves to the people of Sodom. This reflected their perception of themselves, Thus allowing the prophet to identify them in such a manner.

Continuing his account of the forty years that Bnei Yisroel sojourned in the desert, Moshe recalls the creation of the legislature at the behest of his father-in-law Yisro. The verse states that Moshe instructed the Judges “Shamo’u bein acheichem ushfatetem tsedek” – “Listen between your brethren and judge righteously.”1 Why does the verse not state “listen to your brethren” instead of “between your brethren”? Why is it necessary to instruct the judges to listen to the litigants? Is it not obvious that a judge must listen to the litigants prior to ruling? Why is it necessary for Moshe to make the statement “judge righteously”?

Citing the Sifri, Rashi relates that the requirement of a judge to be deliberate prior to ruling was included in Moshe’s instruction. Even if similar cases have passed before the court, they should not render judgement hastily.2 This interpretation is the source for the first Mishna in Pirkei Avos, “havu mesunim badin” – “be deliberate in judgement”.3 Apparently, the message is that each situation has nuances which may affect the outcome and should therefore be analyzed with care. Although this directive applies to criminal cases as well, it is written in the context of civil cases, “bein acheichem” – “between your brethren”, where mistakes are reversible and do not endanger life. Why does the Torah specifically use the example of where there are two litigants to give the message of “havu mesunim badin”? Why does the Torah not include this requirement in the directive for doctors to heal, where a lack of deliberation could result in the loss of life?4 Requiring caution prior to making decisions is a self-evident truth, yet this self-evident truth is given such priority that it is included in the oral transmission of the first generation of the Anshei Keneses Hagedolah.5 Why is it necessary to enjoin the judges concerning this matter?

The Mishna states that a judge should view both parties standing before him as wicked until the matter is resolved.6 Generally, a person is presumed innocent until proven guilty. Why must the judge consider them guilty?

The majority of civil disputes in a joint business venture do not occur between individuals who have always maintained an adversarial relationship, for they are careful to explicitly state the recourses which should be taken for every possible situation that might arise. Most disputes occur when there is an element of trust between the two parties, and therefore many details of the fiscal relationship have been left unstated. Each person by nature has a subjective perception of reality, and therefore perceives the facts with his own bias. If a dispute cannot be resolved without Beis Din, the judge must be aware that each person is adhering to his own skewed perception, unwilling to see the perception of the other party and therefore refusing to reconcile. Since neither perception is the objective reality, it is the responsibility of the judge to ascertain the objective truth from both subjective opinions. He must therefore begin by viewing both litigants as wicked, i.e. distorting the truth.

The Torah is instructing the judge as to how to judge righteously. No two cases are absolutely comparable for each person’s perspective is entirely different, and determining the objective truth requires great deliberation. The judge does not listen to the litigants, rather, between the two opinions a third must be formulated. A doctor’s greatest collaborator in reaching a diagnosis is the patient; based upon the patient’s complaints and information the doctor arrives at his diagnosis. The litigant has an adversarial relationship with the judge, for the judge is searching for objective truth while the litigant is offering a subjective perception. It is therefore a much greater feat for the judge to be successful and he must be enjoined to remain unaffected by the deceptions of his litigants.