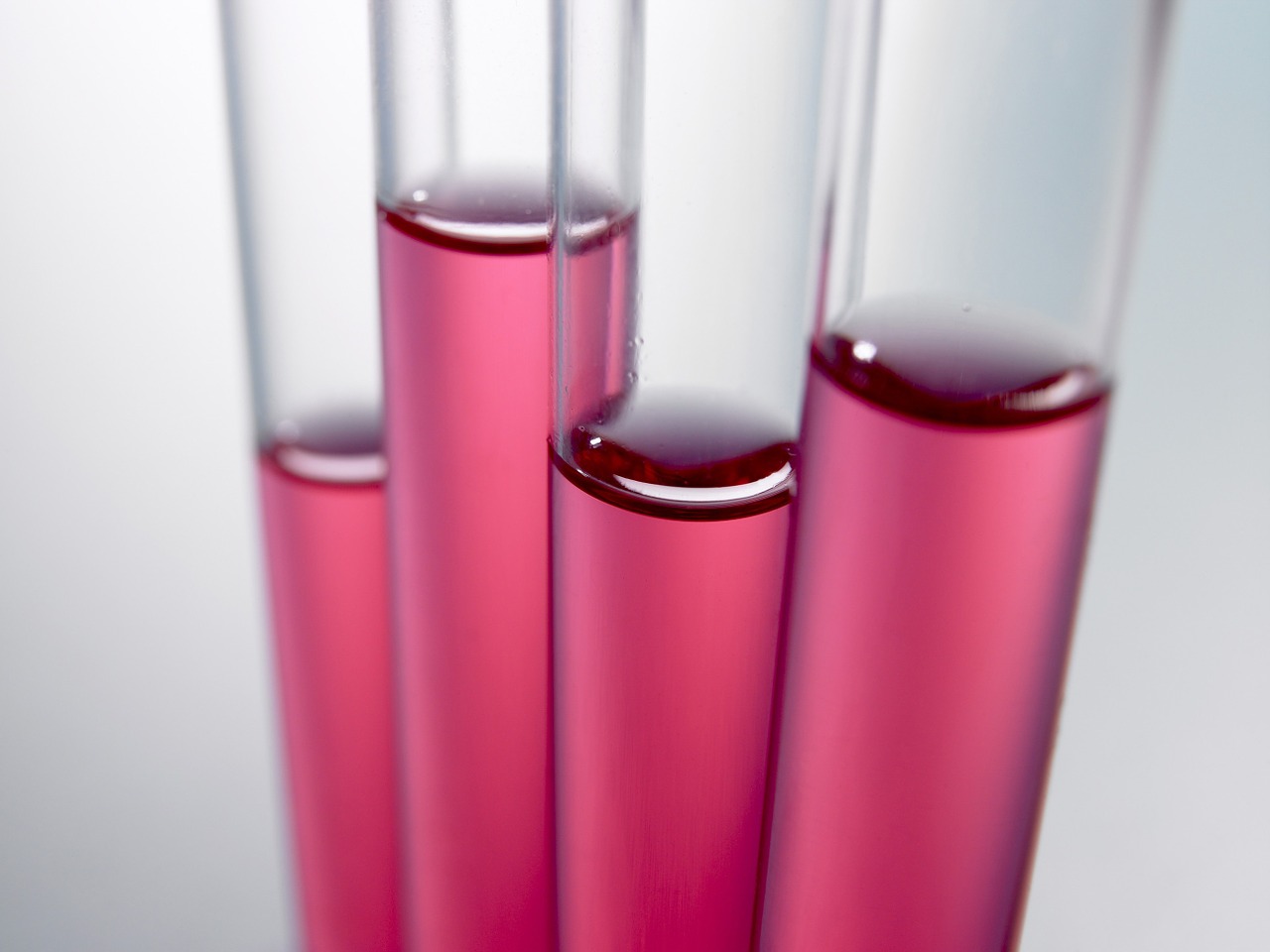 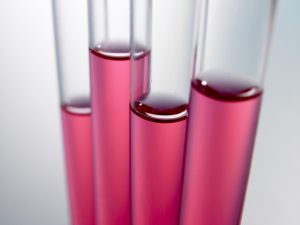 “…it is an elevation-offering, a fire-offering, a satisfying aroma to Hashem” (1:17) The Shulchan Aruch states that it is preferable to submit a short whole-hearted prayer than to pray extensively without the proper intentions.1 The implication is that if one would have equally serious intent in both a short prayer and a long prayer, the long prayer would be preferable.2

The Talmud notes that the expression “a satisfying aroma to Hashem” is recorded in connection with all three forms of elevation-offerings, the animal, the bird and flour. The message being delivered by the Torah, states the Talmud, is that the size of the offering is of no import; as long as it is being offered whole-heartedly, it is equally satisfying to Hashem.3

This prompts the Taz to ask how it is possible that if the intentions are equal, the submission of a larger offering is not an act of greater merit.4 The essence of bringing the elevation-offering, the offering which is completely consumed on the Altar, is the understanding that everything we possess really belongs to our Creator. Therefore, depending upon a person’s financial means, different types of offerings can have the same impact regardless of their monetary value.

The three types of offerings are reflective of the different financial capacities of each individual. A poor person bringing a bird offering has the same impact as a wealthy individual offering a bull. A person who brings an offering which is consistent with his financial means is stating that what he has ultimately belongs to his Creator. However, if a wealthy individual offers a bird, which is well below his means, the message being delivered is exactly the opposite; he senses that he is entitled to his money.

We are required to understand that our wealth is not our own to gift, rather it all belongs to Hashem. Concerning prayer, however, there is no standard which determines the appropriate length for each individual. The only requirement is that a person have the proper intent. If a person prays longer with the proper intentions, it is surely a more meritorious act than a person who recites a shorter prayer with equal intent.

“He shall lean his hand upon the head of the elevation-offering; and it shall be accepted as an atonement for him” (1:4) An integral part of the sacrificial service is the semicha in which the owner of the animal places his hands upon the animal’s head and recites the “viduy” – “confession” for his past transgressions. Although the verse states “yado” – “his hand” (singular), the Talmud derives from other verses that semicha should be performed with both hands.1 Therefore, the Targum Unkelus translates “yado” as “y’dei” – “his hands” (plural).2

The Ramban explains that perhaps the Torah writes “his hand” to allow for the Talmudic exposition which excludes the hand of an agent.3 However, further elaboration is still required. Why would the Torah record the performance of semicha with one hand if it directly opposes the Halacha which requires two? The Targum Yonasan’s interpolation is even more perplexing, for he translates “yado” as a single hand.4 How does his explanation conform to the accepted Halachic requirement of two hands?

There is a dispute amongst the commentaries which is based upon the interpretation of a section in the Talmud. The Talmud states that the semicha should be performed “al rosho velo al gavayim”.5 The Rambam understands that the Talmud is prohibiting the placement of one’s hands upon the animal’s back.6 The Chizkuni interprets the Talmud prohibiting the placement of one hand upon the back of another.7 What emerges is that according to some commentaries, there is no prohibition against placing one hand upon the other during the performance of semicha.

There is another requirement in the performance of semicha which dictates that the owner use all of his force when placing his hands upon the animal’s head.8 If the surface area upon which the force is being applied is smaller, more pressure will be executed. It therefore stands to reason that the greatest possible amount of pressure which can be exerted with both hands is in the case of one hand resting upon the other. The Torah’s description of the procedure being performed with one hand is alluding to performing the semicha in this very manner, for placing one hand on top of the other gives the appearance of only one hand being used. Therefore, the Targum Yonason retains the literal translation of “one hand” for it is indicative of the preferred manner by which to perform semicha. This explanation is supported by what appears to be an additional word in the Targum Yonason’s translation of the verse. The Targum adds that the semicha should be done “betekufta” – “with force”. This addition is necessary for it explains why he translates the procedure being performed as one hand.