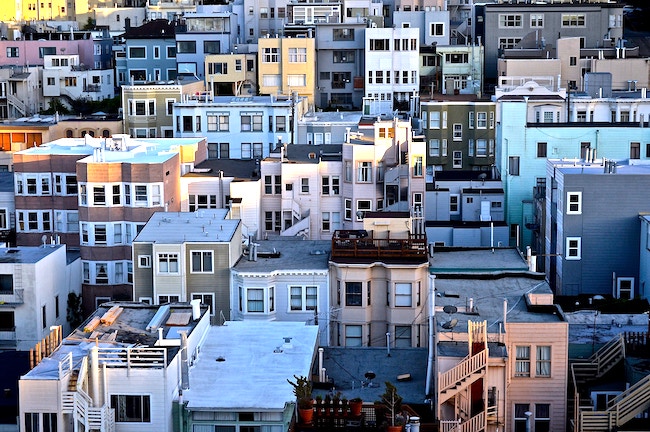 Kedusha: A Personal Mitzvah that Needs the Community 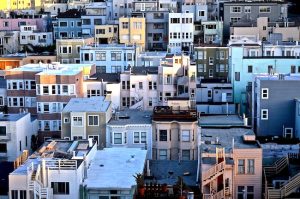 These divrei Torah were adapted from the hashkafa portion of Rabbi Yissocher Frand’s Commuter Chavrusah Tapes on the weekly portion: Kedoshim: CD#95 – The Mezonos Roll: Does It Exist? Good Shabbos!

The Medrash comments that this pasuk was said “be’Hakhel,” namely, it was said to all the Jewish people together. In contrast, most of the Torah was taught to Moshe, who taught it to Aharon, who taught to Aharon’s sons, who taught to the Elders, etc., etc. However, Moshe taught this parsha in everyone’s presence.

Why is this parsha different? The Medrash answers because most of the fundamentals of Torah are dependent on this parsha of “Kedoshim Tiheyu — You shall be Holy.”

The simple interpretation of this Medrash is that since there are so many important laws that are contained in this parsha, it was said in the presence of everyone.

However, perhaps the Medrash means something else. Perhaps it means that the specific mitzvah of ‘You shall be Holy’ is so important, and has so many of the fundamentals of Torah dependent upon it, that this mitzvah itself was given publicly.

According to the Ramban, this mitzvah teaches us how to live and act as Jews. The Ramban explains that if not for this mitzvah, a person could conceivably be a “naval birshus haTorah,” meaning, he could be an observant Jew, and simultaneously a glutton. He could live an obscene life within the parameters of the Torah. He could eat as much as he wants; he could indulge in all the physical pleasures of life; and it might all be ‘glatt kosher.’

If not for this mitzvah, such a person could be called a Tzadik [righteous person]. However, the Torah says, “You shall be Holy”—you must abstain. You must act with restraint, with holiness. Do not indulge. Do not be a glutton. That is the mitzvah of Kedoshim Tiheyu. It is so vital that it had to be said to the entire nation together.

The Shemen HaTov explains that a person cannot be Holy unto himself. Even though it is an individual mitzvah, the individual needs the help of society. If someone lives in a society that is indulgent, it becomes very difficult for that individual to remain a ‘Kadosh’ [holy person].

In order to achieve “You shall be holy,” the cooperation of a person’s family, city and nation are required. The parsha needed to be given to everyone together. When everyone is involved in conspicuous indulgence, it becomes almost impossible for an individual to act with restraint.

We see this very clearly in the society in which we live today. Rampant hedonism surrounds us, where people instantly gratify their every whim and wish. We live in a society that does not know about kedusha [holiness]. The only way we can personally achieve this mitzvah of “You shall be holy,” is if we not only work on ourselves, but we elevate those around us and try to live among people who also share the ideal of Kedsohim Tiheyu.

This write-up is adapted from the hashkafa portion of Rabbi Yissocher Frand’s Commuter Chavrusah Torah Tapes on the weekly Torah Portion. The halachic topics covered for Achrei Mos and/or Kedoshim in this series are: