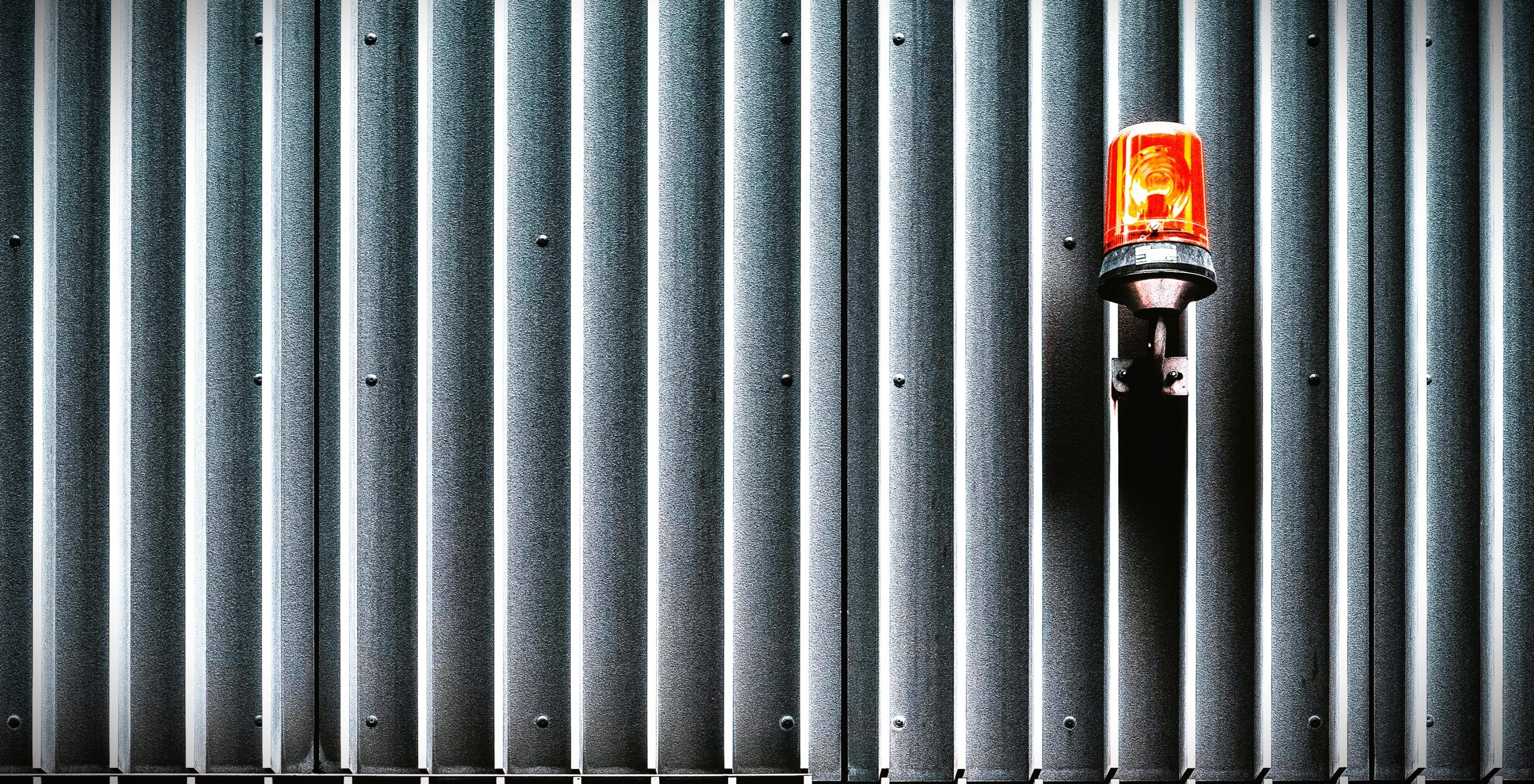 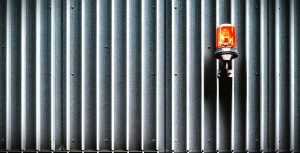 For you know how we dwelled in the land of Egypt, and how we passed through the midst of the nations…And you saw their abominations and their detestable idols…Perhaps there is among you a man or a woman…whose heart turns…to go and serve the gods of those nations.[2]

The new covenant was necessitated by…what? If we had to fill in the blanks, we would offer ideas that had to do with a new generation about to enter a new lifestyle in a new land. However, that is not what the Torah says! What sets off the Torah’s alarm bells is the contact the Bnei Yisrael had recently had with the idolatrous peoples whom they encountered on the way to the Land of Israel. Perhaps some of the Jews were attracted to some abominable practices they witnessed. So great was the danger, that it had to be countered by a new covenant, complete with terrible imprecations against those who would not be faithful to it.

What kind of people would be so easily swayed, especially after all that they had witnessed over the last decades? The Exodus, the crossing of the Reed Sea, matan Torah – all these were part of their recent history, and had contributed to enormous spiritual growth.

The answer is all people! Chazal tell us[3] that Torah is as difficult to acquire as golden vessels, and as quick to be lost as fragile glass ones. This is an unfortunate truth about human beings. Spiritual accomplishment that takes years to come by can be lost in an instant. All the Torah that the generation of the Wilderness had studied offered no guarantee of continuity. They needed the additional protection of a formal contract with penalties.

During this period before the Yomim Noraim, I’ve turned to the famous Yesod V’Shoresh Ha-Avodah for inspiration. I have not been disappointed. Along the way, I’ve observed a practice of the author that I find incredibly meaningful. The tzadik who authored the work frequently breaks into his presentation with personal exclamations. “I believe in Hashem with complete Emunah; I stand ready and accept upon myself to offer my life for kiddush Hashem; I accept upon myself to observe His Torah and mitzvos.” He repeats some of these kabolos again and again. Each kabbalah is treated by him as something new, coming after some insight or other about his relationship with Hashem. Not a moment passes without him trying to protect this new insight by formalizing it with a verbal commitment.

Was he obsessing about his spiritual frailty? Hardly. His fears did not incapacitate him. He remained the famed Yesod V’Shoresh Ha-Avodah! He was vigilant, however, about his spiritual station, and how easily he might lose it. He therefore sought to safeguard every small step he took, and prop it up any way he could.

The Yesod V’Shoresh Ha-Avodah – preceded by the generation about to enter the Land thousands of years earlier – accepted upon himself multiple kabolos. These were not the kabolos we are accustomed to hearing about during Elul and the Aseres Yemai Teshuvah. Those require taking on a new practice. Here, we are dealing with a different kind of kabbalah – one that preserves the old, rather than initiates the new. It formalizes a spiritual level, and tries to protect it from a quick disappearance.