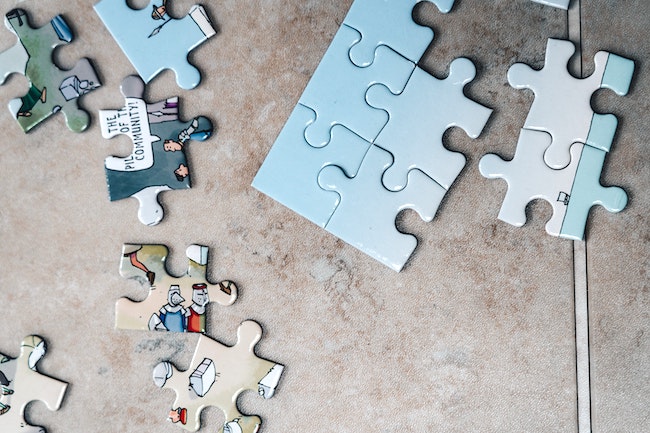 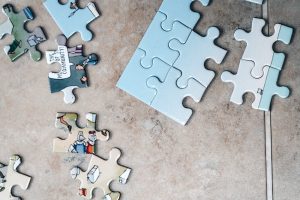 At that time, Yehudah went down from his brothers…[2]

“Went down” is a delicate way of expressing what happened, according to Rashi. Yehudah didn’t go down voluntarily. He was demoted by his brothers, who blamed him for the terrible grieving they observed in their father Yaakov, mourning for Yosef, whom he presumed to be dead. The brothers pointed a finger at Yehudah. “You were the one who convinced us to throw him into a pit, rather than kill him outright. We trusted your leadership. Why did you stop half way into returning him safely to our father? Had you told us to do so, we would have listened!”

A midrash[3] takes the point to a general conclusion: Whoever begins a mitzvah and does not conclude it, buries his wife and children. It derives this from the continuation of the parshah from our pasuk, where Yehudah loses his wife and two sons. This was the consequence of his having begun the mitzvah of rescuing Yosef without bringing it to conclusion. At face value, this consequence was fully in the spirit of midah keneged midah. Mitzvos are our progeny. (As Rashi[4] cites at the beginning of Toldos, the primary offspring of the righteous are their good deeds.) When Yehudah abandoned one of those offspring, he was punished by the loss of some others.

This, however, is not the only understanding of what transpired. Another passage[5] phrases things a bit differently, which leads to an alternative understanding of Yehudah’s tragic losses. “Whoever does something without finishing it, buries his wife and children. The gemara does not accentuate the mitzvah aspect of what Yehudah had failed to conclude. It implies that beginning anything without concluding it is the sign of an incomplete person. One who constructs a table with only three legs is certainly worse than one who doesn’t construct one at all. Similarly, one who regularly begins projects and abandons them before accomplishing his goal shows that his drive, or his steadfastness, or his responsibility (or all of those) is lacking. His plans don’t mean very much. Midah keneged midah, his plans for building a family are also allowed to fail. Many of us have reason to worry about this trait. We find ourselves beginning project after project, only to walk away from most of them.

Interestingly, it is the shevatim themselves who point a finger at Yehudah. “Why did you let us commit even a less serious crime? Why didn’t you stop us?” Doesn’t this strike us as a lame way to deflect responsibility from themselves for a serious crime? Perhaps – if not for a story told by the Chofetz Chaim.

A fellow made selling spirits his livelihood. The government levied high taxes on different commodities – but particularly on the sale of spirits. So each year, he would disguise some of his operation, and avoid the taxes. He became very wealthy, until the government caught on to him. They led him off in chains to face imprisonment.

On the way, he passed the city of Rakov. He convinced his captors to allow him a visit with the rov of the city. He opened up against the rov with a string of complaints. “Why did you allow me to persist in my folly? Why did you never rebuke me? Why did you not tell me that I would not really profit from my behavior, and most likely would hang for it?” The Chofetz Chaim was fond of this story, repeating it often. “Who would think,” he said, “that as they drag a person to Gehinom, he will ask to be brought to his rov, at whom he will point an accusing finger?”

The story is a powerful reminder of the obligation of tochachah – and we encounter it here in our pasuk, in whose background Yehudah’s brothers pile responsibility on him.