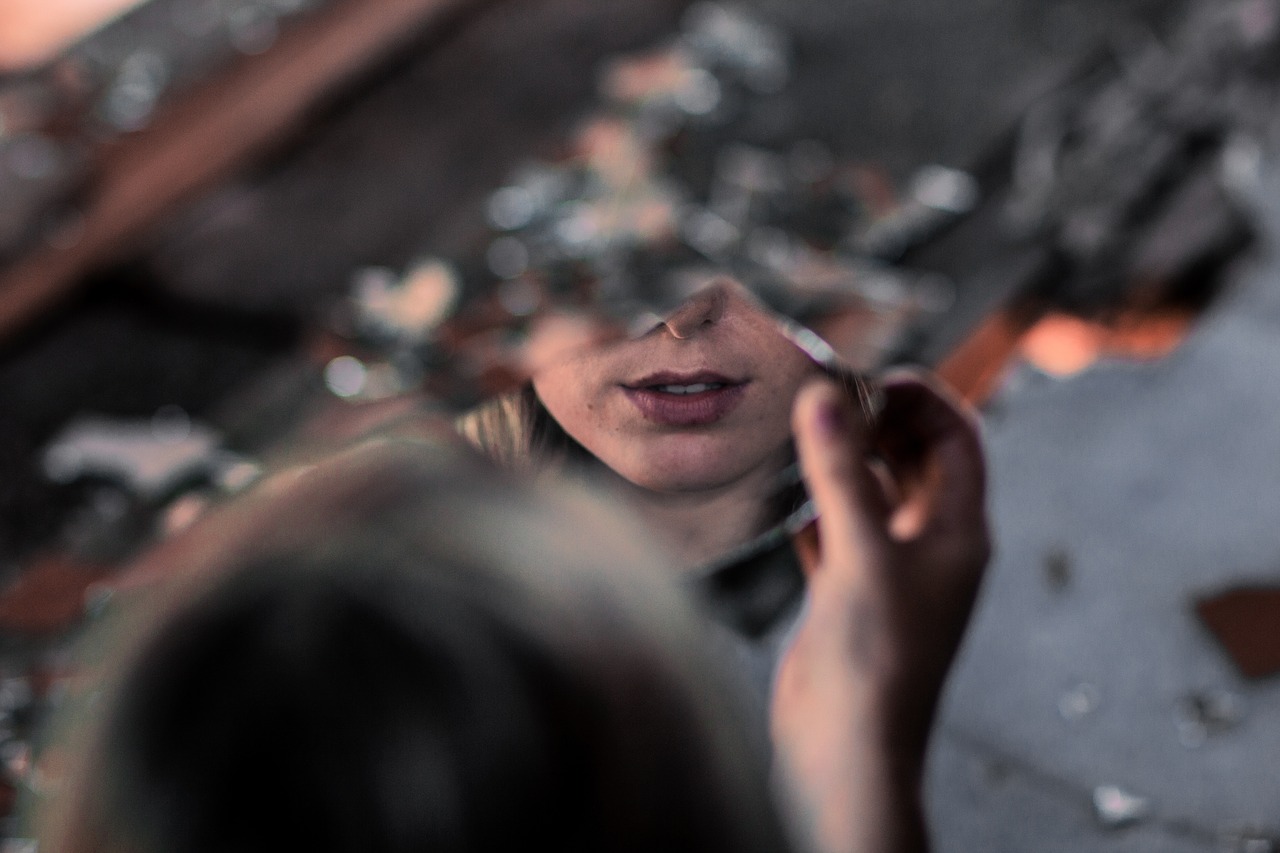 “There are many types of dispositions known to man, each different from the other, sometimes to an extreme. There is a person who possesses a temper, who is always angry, and there is one of even disposition (lit., “whose disposition is relaxed upon him”) who never angers, and if he does, angers only slightly every couple of years. There is a person exceedingly haughty (lit., “of high heart”), and there is one of very lowly spirit. There is one of unbounded desires, whose soul is never sated with pursuing his passions. And there is one of extremely pure body, who does not even desire the little his body requires. There is one of covetous soul (lit., “of wide soul”), who will not be sated with all the wealth of the world, as the verse states, “One who loves money will never be sated with money” (Koheles 5:9). And there is one more limited, for whom it suffices even small insufficient amounts, and who will not even pursue all he requires. There is one who afflicts himself with hunger and gathers in everything, who will not eat so much as a penny’s worth of his own except with the greatest of difficulty. And there is one who knowingly squanders all his available possessions. Along these lines are all other dispositions, such as lively vs. mournful, stingy vs. generous, cruel vs. compassionate, faint-hearted vs. courageous, and all the like.”

First of all, welcome all! I gave a brief introduction to Maimonides (henceforth “the Rambam”) and this work in my welcoming e-mail.

The Rambam begins by listing just a few of the possible personality types known to man. He is, of course, only introducing his topic at this point, yet I feel there are a few striking points already.

The famous dictum the Rambam will introduce this chapter is the importance of pursuing what is known as the Golden Mean — the middle path in life, not veering too closely to either extreme. Don’t be a hothead or an ice cube; don’t be too hard and unfeeling or too soft and sensitive; don’t be too high-strung or too easygoing. Extremism is dangerous in almost any context and form — including, to be sure, extremism in tolerance. King Solomon tells us further that neither should we be too righteous (Koheles 7:16). There are times to be pious, but as with anything in life, there is religiousness to a fault. Religion, piety, asceticism can all be used as weapons of cruelty and intolerance, and as we all know too well, the most vicious and heinous of crimes can be committed (without shred of remorse) when justified under the banner of fighting G-d’s holy war.

This, however, is a subject for later. For now I’d like to make a more basic observations. The Rambam begins his discussion here by observing that different personality types exist. And I feel this in itself is crucial. The Rambam did not jump in by stating how we should behave. He began by making that most critical first observation — that people are different. Before a person can determine how he should be, he must first recognize who he now is. What is my starting point? What are my challenges? Who am I and what must I overcome to reach my goals?

And this is, of course, not just a matter of knowing what challenges I must overcome. I must know who I am, and only then can I pursue my own ideal middle path. For the “middle” is not the same for any two individuals. The Talmud (Ta’anis 22a) records that Elijah the Prophet told a Torah scholar that a certain two individuals were destined for a special portion in the World to Come. When the scholar inquired from the two individuals what they did, they explained that (in addition to another merit) they were comedians, and if they would come across an unhappy person, they would humor him until he cheered up. Clearly, such people knew that their specialty was in good cheer and humor, and they used their special talent to make the world a brighter place.

Likewise, the Talmud (Shabbos 156a) writes that if a person has a predilection towards violence, he should become a surgeon, a shochet (one who ritually slaughters animals, making them kosher), or a mohel (one who performs circumcisions) — for otherwise he’ll find far less constructive outlets for his violent tendencies.

In Proverbs 22:6, King Solomon exhorts: “Instruct a lad according to his way; also when he is old he will not depart from it.” The Vilna Gaon (R. Eliyahu Kramer, 18th Century leader of Lithuanian Jewry), in his commentary, explains that every child has his “way” — his natural predilections. There could be no greater tragedy than attempting to raise every child in the same mold and image — in vain attempt to mass produce children who all look and behave alike.

Continues the Vilna Gaon, some have a predilection towards violence. The Torah does not ask such people to go into accounting, crushing their natures to fit a socially-imposed mold. They should use their natures — for medicine, food production, or even more ideally to perform circumcisions. But their natures will come out one way or the other, if not in a person’s youth when he is subject to his parents, as soon as he discovers whom he really is.

Continues the Gaon, King David himself was of red complexion (I Samuel 16:12) — signifying a taste for blood. This was so marked that Samuel the Prophet, when sent by G-d to David’s parents to anoint the future king of Israel, summarily dismissed David — as soon as he saw his ruddy face. Such could never be the face of G-d’s anointed! (This brings to mind a quote I’m not quite old enough to remember: “Would you buy a used car from this man?”) 🙂

Nevertheless, David persevered. He took his violent nature and used it. He was not a man of destructive violence but a fighter for G-d — who unflinchingly fought G-d’s holy wars, battling and defeating the enemies of Israel.

When David is told by G-d, “You will not build a house to My name, for much blood have you spilled upon the ground before Me” (I Chronicles 22:8), the Midrash (Yalkut Shimoni, Shmuel 145) comments that he feared he had become offensive to G-d on account of his battles. G-d responded: “I swear by your life that the people you have slain were as sacrifices before Me.” To be sure, the Temple’s construction must be completed by a different sort of person — by David’s son, the scholar-king Solomon, to whom the world over paid reverential homage. But the foundation of such world peace had to be built upon the destruction of those who would not accept G-d’s sovereignty. And the slaying of sinners of the father may well have been more precious to G-d than the myriad sacrifices his son would one day offer.

This, concludes the Vilna Gaon, is the true intent of “Instruct a lad according to his way.” We must see and recognize our children’s natures (as well as our own), never ignoring them or attempting to reshape them into the form we imagine most popular or socially acceptable. For if we attempt to mold our child into a form not natural for him, he may listen when he is young and scared of us, but when he is old and free of our tyranny he’ll depart from it — for neither you nor he can change nature.

It has been observed by survey-takers that surveys performed on adolescents are notoriously unreliable — for the simple reason that when asked to state their opinions, attitudes, interests, or values, (even anonymously), people at that age group are too busy looking over their shoulders: what is the most “in” answer, how would they like to remake themselves — not what do they actually believe. (This seems to be particularly marked in image-conscious Americans.) And so tragically, we refuse to truly ask ourselves what our individual strengths and talents are until we’re well beyond our most productive years.

Thus, the first great lesson of the Rambam. It all begins with knowing ourselves. We must understand our particular strengths and weaknesses. From that vantage point, certainly we are enjoined to avoid extremism and to ease ourselves towards the center. But our journey must begin with self-knowledge. For only when we know whom we are today can we begin the journey towards true fulfillment.