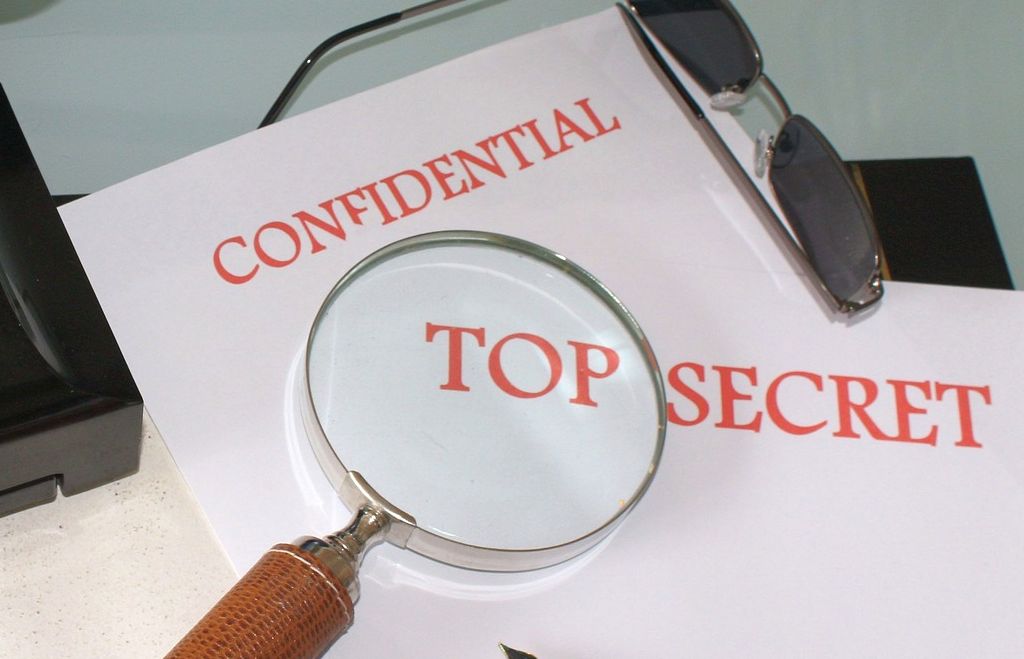 Chapter 10, Law 5 – Preparing for the Secret

“Therefore, when we teach children, women and the unlearned, we teach them only to serve [G-d] out of fear and in order to receive reward. Only when their understanding increases and they become exceedingly wise do we very slowly reveal to them this secret and do we gently get them accustomed to this matter — until they comprehend and understand it and serve out of love.

This week’s law (the second to last of the entire Laws of Repentance) continues the theme of this chapter. Thus far we have learned that serving G-d for our own selfish motives is for the shallow and unlearned. Before a person is ready to have a love-relationship with G-d, he will at best serve Him for his own self-serving reasons — to receive reward or avoid punishment. At the same time, only the most discerning among us will serve G-d out of pure selflessness — for nothing other than love of G-d and with no thought of what he receives in return.

In past weeks we recognized, from a careful reading of the Rambam, that there is actually a middle level — one in fact the vast majority of us are on. Most of us do care about and want a relationship with our G-d. We do not observe the mitzvos (commandments) simply to serve ourselves. But we can hardly be expected to ignore the fact that G-d grants us in return all our souls desire and could possibly imagine.

In fact, one might well have thought that by focusing on the reward G-d grants us in return, we will serve Him even better. Taking the example of a marriage, each party not only does for the other. He also appreciates what the other does for him. And this is critical. If I ignore what my wife does for me because I want to be a giver, I wouldn’t be giving her the chance to give. And that would ruin it for her. Her own giving would be spoiled, going unappreciated. Thus, in a marriage I must be a taker as well as a giver for a true, healthy two-way relationship to flourish.

As we saw, this is in fact the level the vast majority of us are on — and one perfectly acceptable for virtually all of us. Even so, as the Rambam put it last time, great scholars would teach their most perceptive students to put even that aside. Serve G-d without the slightest consideration for the superlative rewards we will receive in return. Our love for G-d should be so strong we cannot even think of the gifts He will give us in return, nor do they matter to us in the slightest.

In this law, the Rambam ties this all together. Every one of us must start at the lowest level — serving G-d for entirely self-serving reasons. Because guess what? Human being by their nature are selfish animals. We all start out as babies who want our every need fulfilled. We just want to be taken care of — no strings attached. We don’t want to share our toys, clean our rooms, or have to say “thank you.” We want everything our way — and we’ll resort to temper tantrums if we do not get it. (Yes, many of us never outgrow this stage.)

As a result, writes the Rambam, we do not even ask beginners to serve G-d for any reason other than completely selfish ones. That just can’t be expected of them. Only very slowly do we begin to teach such people about the higher levels of serving G-d — for His sake rather than our own.

It’s interesting that the Rambam describes serving G-d selflessly as a “secret”. We do not even tell beginners about it until they have sufficiently grown and matured in their divine service. It is true that the level is lofty, but why don’t we want beginners to even know about it? Why not learn up front how high a relationship with G-d is ultimately possible?

I believe the answer is along the lines of what we discussed earlier. Serving G-d out of love alone — a love so overwhelming we can think of nothing else — is an enormously elusive level. But it’s more than elusive. It would be downright frustrating to one who has never experienced it. Imagine telling a young man shortly before his marriage that the ideal love is truly platonic. In order to strive for a true soul bond with your wife, you should try your best not to pay any attention to the pleasurable aspects of marriage. Set your goals — today — on growing beyond the physical and finite to build an eternal, spiritual bond.

As we could well imagine, for a newlywed this is not merely a lofty, spiritual goal. To say it a bit crudely, it would take all the fun out of it. Even to be told that a selfless relationship is the long-term goal would take much of the zest out of the early stages of marriage. Sure, if you’re there you know exactly what that means. There is no greater joy than being infinitely close to another human being whom you love, one who touches and complements your soul in every way. But if you’re not there, it sounds almost dreary. A prospective groom might not even care to embark on his new relationship if he were asked to focus on this so strongly.

The same is true regarding our relationship with G-d. If a person is self-centered by nature — as we all are at first — he is not conditioned to hear about doing for others for their own sake. He is still looking out for number one, to see what he can get out of the deal. Telling him that he should ultimately sacrifice everything that turns him on today — or even worse, that he’ll grow to not even care for such things — would turn him off to religion before he ever got a taste of it. It requires quite a bit of maturity to outgrow such a selfish worldview. In fact, man seems to have a built-in resistance to doing so.

(Incidentally, as we’ve discussed, such is not even viewed as the ideal in a marriage. Marriage must be a healthy, two-way relationship of giving and taking for it to truly blossom, and intimacy binds the couple together on the most profound level. It is true, though, that a true soul bond will transcend all the physical and emotional attractions which initially brought the couple together. Those of us who merit building a lasting relationship with our spouses till old age will find that the bond grows rather than shrinks as the physical drives wane.)

There is a second important message contained in this week’s law. The Rambam, quoting a statement found several times in the Talmud, states that one should serve G-d insincerely, for from insincerity comes sincerity. If a person studies Torah and observes the commandments for self-serving reasons, that is fine, because ultimately he will begin to do so for love of G-d alone.

But why is this true? Why would wrong motives engender right ones? Say I study Torah because I want reward. Shouldn’t this increase my self-centeredness? Aren’t I reinforcing my wrong attitude? Where does this magical principle come from that serving myself will ultimately cause me to serve G-d?

The answer is simply that the Torah is magic. One who studies it — even for the most selfish of motives — cannot help but be moved. The Torah is the word of G-d; the mitzvos are His instructions for fulfillment. All we have to do is study and observe the Torah. It is impossible to do so and not become a different person — and not fall in love with G-d and His commandments.

A phenomenon I regularly observe in yeshivas (rabbinical colleges) is the effect Torah study has on its students. Young students often enter their institution’s hallowed halls with little interest in the Torah and its study. And not long after they become enamored with G-d and spirituality; they start studying with fire. And they not only become wiser. They become more selfless, more sensitive, and more giving. Most interesting about this is that such students typically learn topics almost completely irrelevant to personal growth and even to practical law. Yet they discover the Torah — and the G-d who gave it. For a person almost cannot study G-d’s law and be the same person. You can be for it or you may even be against it. But once you get that taste of G-d’s word you can simply never be the same.