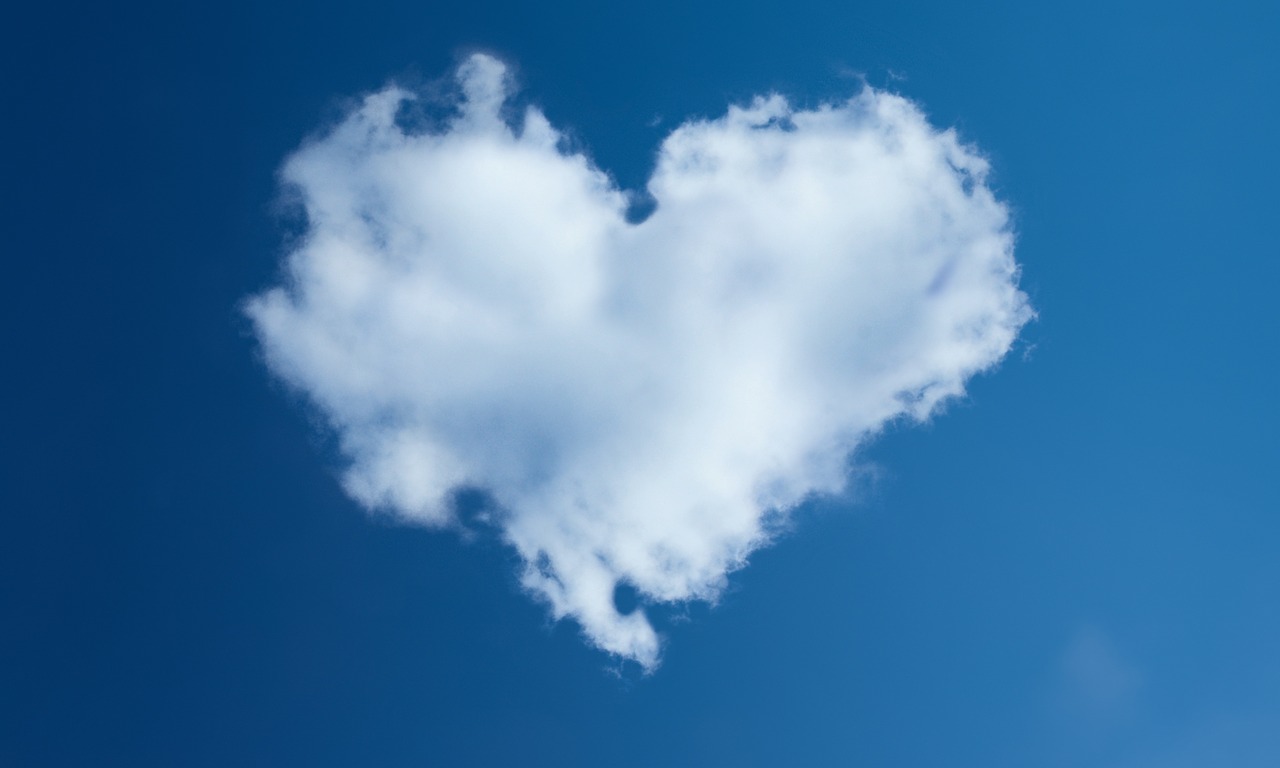 “The early Sages said: Perhaps you will say, ‘Behold, I will study Torah so that I will become rich, so that I will be called ‘rabbi’, or so that I will receive reward in the Word to Come.’ The Torah comes to teach us, ‘[If you surely listen to My commandments…] to love G-d” (Deuteronomy 11:13). Whatever you do, only do out of love. The Sages further said, ‘[Fortunate is the man who fears G-d;] His mitzvos (commandments) he desires greatly’ (Psalms 112:1). [The Sages note that the verse states] ‘His mitzvos’ and not ‘the reward of His mitzvos’ (meaning, one should love G-d’s commandments themselves, not the reward he receives for observing them).

This week’s law is a clear continuation of the theme of this chapter. The Rambam has been discussing the motives we should have in serving G-d. We must ideally serve Him for no other reason than love — so consuming a love that we can think of nothing else — not even the reward we know He will give us in return.

In this law the Rambam elaborates further, paraphrasing several statements of the Sages on the matter. We must not serve G-d to enhance our own standing in this world or in the next, in fact not for any other motive than love.

Although this week’s law reads perfectly well, it actually contains some surprising redundancies. In Law 1 the Rambam made the same basic point, but in a totally different manner. He stated that only a hopelessly shallow person serves G-d in order to receive reward or avoid punishment. This is how we motivate children and ignoramuses to behave — until they gain a little more understanding. We should not serve G-d because we’re looking out for number one, as a self-preservation mechanism. Judaism teaches us that life is about building a relationship with G-d, about caring for Someone outside of ourselves. We serve G-d because we want to please Him — not to please ourselves.

Now, note the differences. In this law the Rambam seems to seriously entertain that such motives aren’t all that bad. As he paraphrases from the Talmud (Nedarim 62a): “Perhaps you will say, ‘Behold, I will study Torah so that I will become rich…” Although the Rambam warns us not to, he certainly seems to have conceded that one might have rightly thought so.

Even more striking is the second half of the Rambam, in which he states that leading sages privately told their most astute students to serve G-d not for reward. Clearly, serving G-d for reward is not relegated to the ignorant. It is acceptable for the vast majority of us. Only the wisest and most perceptive student can strive to serve G-d for higher motives.

In fact, as we discussed in Pirkei Avos (1:3), this teaching was so esoteric that it was misunderstood altogether by two students, who resultantly broke from tradition to found breakaway religious sects. If so, once again, is serving G-d for ulterior motives understandable for almost all of us or is it the realm of the unlearned?

I believe the answer to this lies along the lines of what we discussed in Law 1 of this chapter. Although we are not supposed to serve G-d for the reward, it is very important that we be aware that G-d does reward us. (In fact, the Talmud we just quoted, which said not to serve G-d for ulterior motives, concluded “and in the end the honor will come.”) Why is this? Because if we would really imagine that there is no reward for our good deeds, it would not be possible to develop a relationship with G-d. Relationships by definition are two-way. If I am doing for G-d and I know He will reward me in kind, my service of Him strengthens my connection to Him. We are both doing for one another in a symbiotic relationship (if such could be said of G-d), and our bond ever grows.

Say, by contrast, I do for another and he does nothing for me in return. I may feel some sense of connection to someone I invested so much of myself into, but it is no relationship. It is what my teacher R. Yochanan Zweig called self-sacrifice. If I give to you and you give nothing back, it does not make us close. I feel wasted and resentful. Eventually I will abhor that which took so much of myself away from me and never reciprocated.

As a result, even though we are taught not to serve G-d for reward, we had better be aware that reward is forthcoming. It is humanly impossible to truly serve G-d any other way.

Based on this, we can understand why one might have reasonably thought we should focus on the reward G-d will give us. Wouldn’t we love G-d so much more and serve Him so much better if we kept in mind how much good He does for us? Are we expected to love G-d simply because He is so unknowably perfect? Wouldn’t it be so much more meaningful to love the G-d who rewards us so immeasurably for our every good deed? It is true that only an ignoramus serves G-d for no other reason than to get reward for himself. But even if we serve G-d in a healthy, loving relationship, one could well imagine that the more we focus on the reward G-d gives us the more we will want to do in return.

And in fact, based on the Rambam this week, it sounds like for most of us this is a perfectly understandable way to think. We should preferably not serve G-d specifically for riches or honor, but only the most insightful student serves G-d not for reward at all.

There is an interesting analogy which sheds additional light on this. The Sages see marriage as a very apt metaphor for our relationship with G-d. In fact, the Revelation at Sinai is viewed as G-d’s “marriage” with Israel. We have likewise pointed out that in a marriage the two parties must both give to one another. If one gives and the other only takes, there is no marriage, only a pitiable takeover. Each spouse must both give and receive for a healthy relationship to develop.

Now let us imagine the following scenario. A husband wants to give entirely selflessly to his wife, and so he says as follows: “I really don’t enjoy your company, but let’s go on a walk together entirely for your sake — so you can enjoy spending time together.” Or: “I really don’t find you attractive, but I will fulfill my conjugal duties to you entirely for your sake — to give you pleasure.” Well, we can well imagine the wife’s reaction: “What? You don’t like my company?” Or, “What? You don’t find me attractive?”

Needless to say, even though husband and wife must try their best to give to each other, they had better be takers as well — and they had better enjoy it. If I do not take — say by really enjoying the dish my wife prepared, or by really enjoying her company and the intimate times together, the other will be unfulfilled. If I give to you and you enjoy it, I feel the warm sense that I have made a difference to the person I love. If you attempt to ignore it and only focus on what you give me, my own giving will be spoiled. Giving is only meaningful if there is a taker to receive it.

At the same time, the taker in the above relationship should not just be taking. He should ideally be taking in order to give — to give the giver the pleasure of knowing his or her giving is appreciated — and not simply because he enjoys taking. A very delicate equation is in play here: precisely the same mechanics, yet it all depends on the underlying motives of the two parties. Are they taking to give or giving to take? And if this delicate balance is seriously upset, terrible heartbreak and disappointment will ensue.

Now, what about with G-d? Is the same dilemma possible? If I do not appreciate the reward G-d gives me, does that not “ruin” the giving? Should we really downplay and attempt to ignore G-d’s good for us (at least in this world), focusing only on what we do for Him? We are taught that G-d created the world because He wanted creatures to bestow His reward upon. Now philosophically, it’s impossible for us to understand how an infinite G-d can have a “want”. Yet such a concept exists. And if we try our best to block out G-d’s part of the bargain, are we not somehow denying Him the pleasure of giving?

Thus, once again, we can appreciate that this is a dilemma even Israel’s greatest students grappled with. Relationships are a tricky animal indeed — even human ones, let alone our one with an unknowable G-d. And regardless of any analogies we might suppose to draw from our human relationships, with G-d, we are taught, we should not focus on His reward at all. Our love of G-d should be perfect and unblemished. We should think of nothing else. And somehow, that will earn us the highest love imaginable.