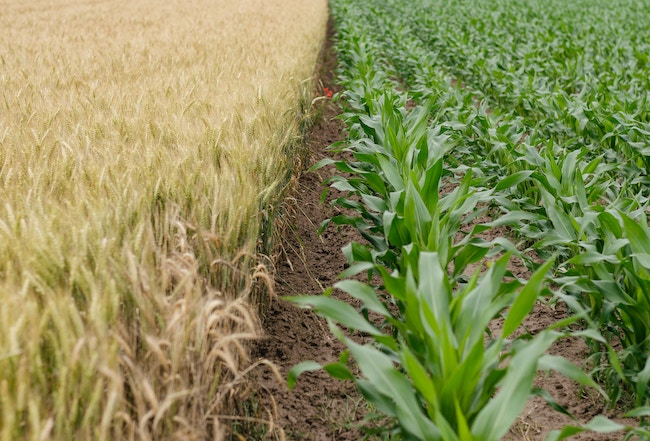 Chapter 28 – OFFERINGS FROM CROPS AND FLOCKS

Nowadays, since we are all impure, TERUMAH must not be eaten, so only a negligible amount of it is set aside. Anyone may derive nondestructive benefit from it, but it must be given to a KOHEN who must burn it and may derive benefit from it when it is burned. The first tithe (1/10) is then set aside and given to a KOHEN or Levite; it may be eaten by anyone. A tithe of the first tithe (1/100) must also be set aside (see 331:24); it is treated like TERUMAH. A second tithe (1/10 of the remainder) is then set aside; in the third and sixth years of the Sabbatical cycle it is given to the poor. In the first, second, fourth, and fifth years the owner keeps it and (nowadays) redeems it for a token amount which he destroys; this must be done outside Jerusalem, first reciting the blessing “…Who commanded us about redemption of the second tithe”; see 331:132-139. For grain and vegetables the year begins on the first of Tishrei; for trees, on the 15th of Shevat (331:125-127).

We are commanded to set aside parts of the harvest (dropped, forgotten, and marginal items) for the poor, but nowadays it is not customary to do this because it is likely that the poor will be unable to take them (332:1).