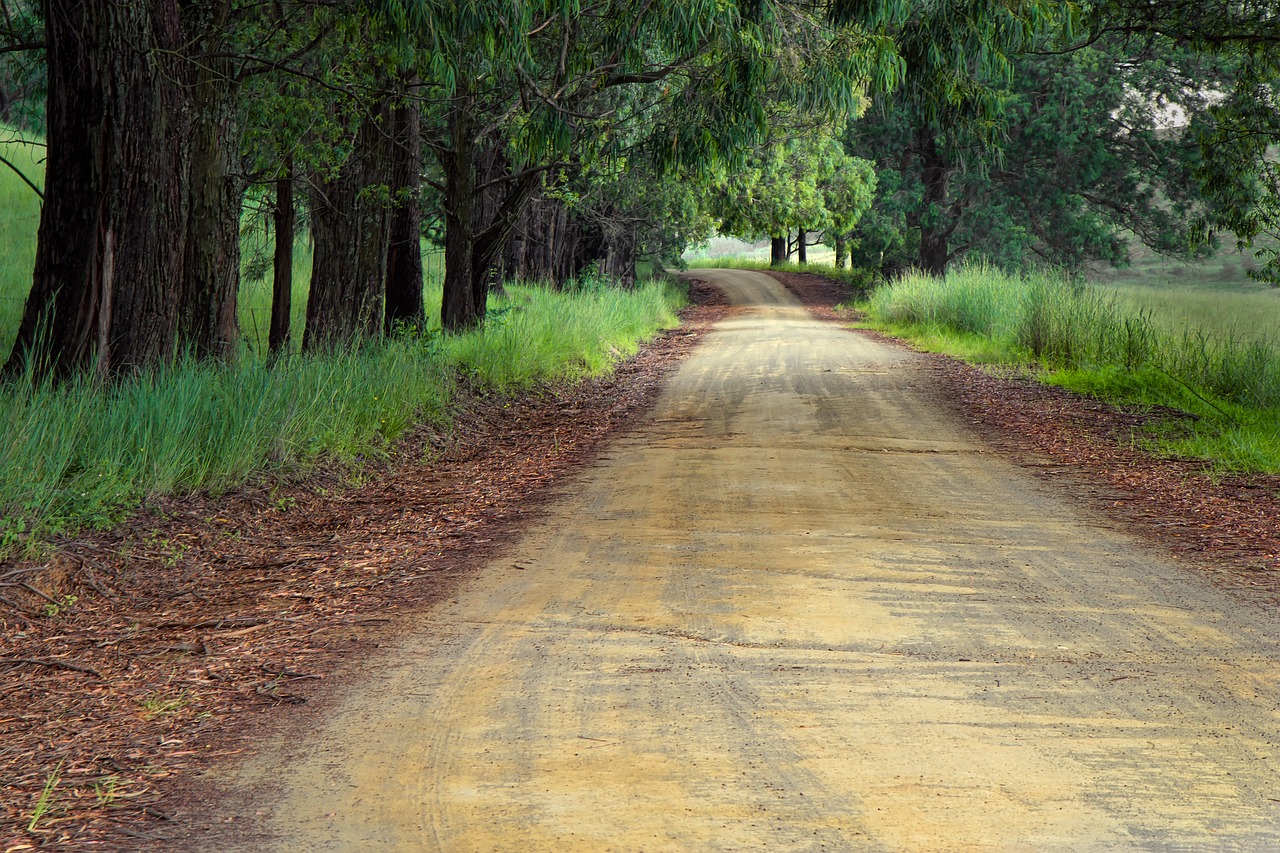 What We Have to Look Forward To 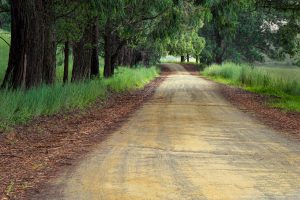 You are all standing this day before HASHEM, your G-d the leaders of your tribes, your elders and your officers, every man of Israel, your young children, your women, and your convert who is within your camp both your woodcutters and your water drawers, that you may enter the covenant of HASHEM, your G-d, and His oath, which HASHEM, your G-d, is making with you this day, in order to establish you this day as His people, and that He will be your G-d, as He spoke to you, and as He swore to your forefathers to Avraham, to Yitzchok, and to Yaakov. But not only with you am I making this covenant and this oath, but with those standing here with us today before HASHEM, our G-d, and [also] with those who are not here with us, this day. (Devarim 29:9-14)

and [also] with those who are not here: also with future generations. —  Rashi

The verse is speaking historically to those standing there at that time. Rashi tells us that the message is meant to reach future generations as well. Our sages recommend that the day of everyone standing together is Rosh HaShana, the Day of Din-Judgment. Maybe there’s a different reference here to this day of all standing altogether.

With Rosh HaShana rapidly approaching and the Ten Days of Teshuva in sight, it may be worthwhile to mention a certain practical idea stated by Reb Tzadok HaKohen, that may keep us from throwing out the baby with the bathwater in a panic to “clean house”. He’s declares that when a person does Teshuvah- repents, then all the experiences he had, whether good or bad become useful in Serving HASHEM. How so?

Somebody who went through a terrible addiction can become a resource to help others regain their sanity. I spent so many years of my life pitching a baseball and perfecting my basketball shot, and then years later, miraculously mystically, students grant instant respect and open their hearts to listen deeply to words of Torah when they see I can still drain a three pointer. There are more examples too.

A friend of mine told that he heard from Rabbi Avigdor Miller ZTL that if someone wants to get a whiff, a sense of what the next world is about, it is detectable when you pass by a stadium and you hear the roar of the crowd. When I heard that it awoke and validated the real and deep meaning of an experience I had many times in my youth.

For many years my father used run the food concession at Yankee Stadium. I was treated often to being there for special occasions like Old Timers’ Day. They would call out on the loud speaker a host of retired “greats”. Each was met with an adoring round of applause and as they ambulated onto the field waving to the crowd. Some reactions were bigger than others depending upon the size of the star but one name was met with the most incredible response. It made the whole experience worth the while when they would call upon the beloved Dodge catcher, Roy Campanella, who was crippled in a car accident and left unable to move his limbs. When his name was called and he was wheeled out onto the field, 65,000 people spontaneously stood on their feet and showered him with a twenty minute standing ovations. It was a giant wave of love and admiration. They-we all knew that we were breathing life into his broken body and his shattered spirit. It was a collective act of supreme kindness that seemed would never end.

Similarly, I watched a brief video recently regarding a Sir Winton, an Englishman who save 669 Jewish children during the war. He found homes for them in England. He never breathed a word about this and then his wife discovered some documents and was able to realize what her husband had done for these young children. He is pictured sitting in a theatre unaware. Suddenly all the people around him rise and applaud him. These people are the children he saved, now as adults thanking him personally. It was stirring to witness. I sent this video to a friend who speaks all over the world and helps thousands of people. He sent me back a message immediately telling me how extremely moved he was. I told him that if we do it right in this lifetime, that’s a slice of what we have to look forward to.