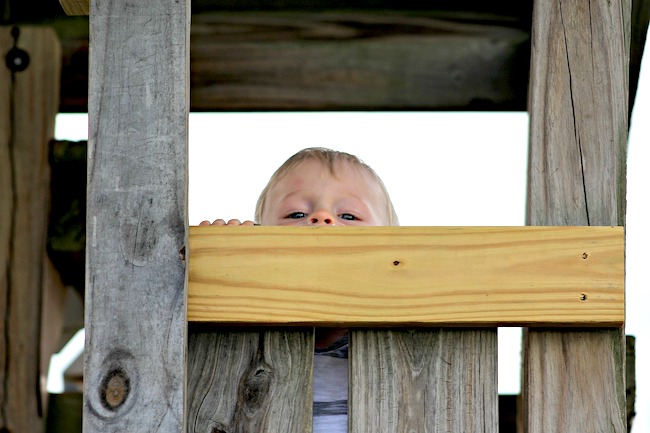 From the previous classes’ incidents we see that answering amen is mandatory even to the blessing of a child. However, the halacha specifies that one should only answer amen to the blessings of a child who has reached the age of chinuch and understands what he is saying. This implies that a younger child’s blessing is not considered a bracha, and amen should not be answered (Mishna Berura 124,47; 215,16).

However, it is the widely accepted custom to answer amen to even a very young child’s blessing. How can we reconcile this practice with the above halacha? Rav Chaim Zonenfeld suggested that any child who is old enough to make a bracha is considered having arrived at the age of chinuch with regards to brachos (Responsa Simlas Chaim 134).

Rav Shlomo Zalman Aeurbach took a different approach to teaching very young children to answer amen. He would mumble a response that sounded like amen, but did not say the actual word. In this way he would teach children the importance of answering amen, while not actually saying the word unnecessarily (Orchos Rabbeinu 3,223, [22]).

« Obligation or Optional
A Non-Jew’s Blessing »