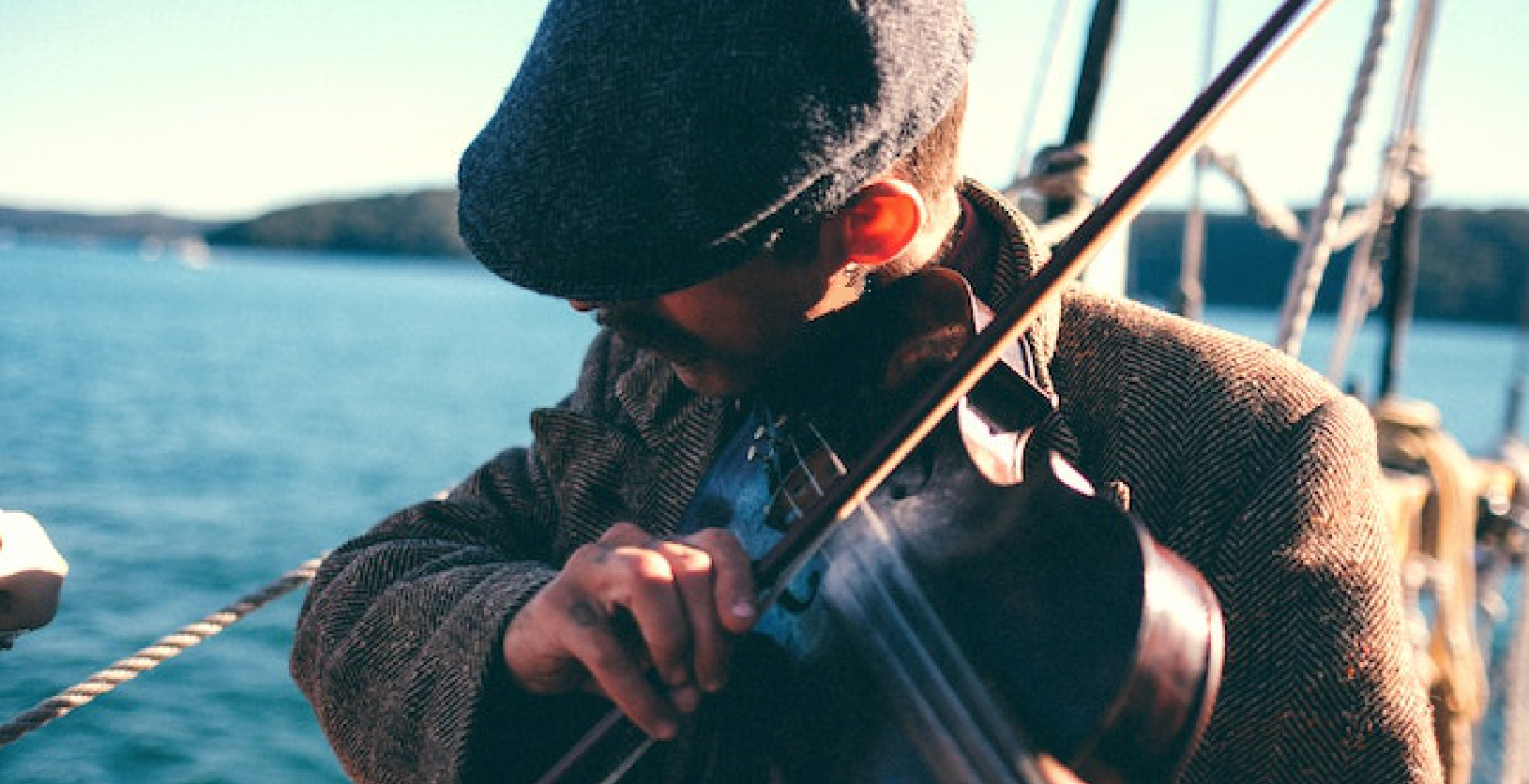 The Chasam Sofer was a Torah giant of the nineteenth century. He was both the Rosh Yeshiva and rabbi of Pressburg, a city that was home to one of the most important yeshivas and communities of his day. His halachic opinions were sought from across the Jewish world, and his numerous published works are still widely studied to this day.

Despite his devotion to Torah study and his busy schedule of communal responsibilities, music had a special place in his heart. Throughout his lifetime, the Chasam Sofer composed many songs expressing his devotion to Hashem. He once remarked that after Torah learning, the next best way to achieve genuine spiritual heights is through song. His son, the Kesav Sofer, was once asked where his father found the time to compose these verses. The Kesav Sofer replied that during the days between Yom Kippur and Sukkos his father had been so totally overwhelmed with powerful feelings of love toward his Creator that he had difficulty learning Torah. In an attempt to give expression to the feelings in his heart, he penned those songs (Nachlei Binah, p. 8).

Music and song are a way to tap into our hearts and express our deepest emotions in prayer. When the Temple stood, every day the Levi’im sang the Shir shel Yom, a chapter of Tehillim that was relevant to that day. Their beautiful song was one of the most moving parts of the Temple service.

Let us look into the origins and customs of this practice so we can conclude our prayers with the same emotion and devotion as the Levi’im injected into their song.

« A Message from Above
Temple Song »