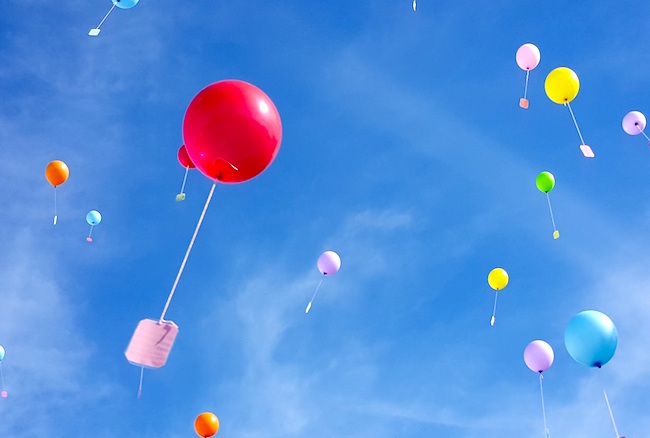 A Message from Above

At one point during the Purim story, Mordechai decided to try and find out if he would be victorious in his struggle. He asked three children to tell him verses that they had learned that day. Such verses are said to have an inkling of prophesy and would indicate in which direction things were heading.

Mordechai understood that all three of these verses indicated that the Jewish people would be victorious and that their enemies would fall. Confident that these were Divine signs of his success, he continued his prayers and efforts. Eventually these prophecies were fulfilled, and the Jewish people prevailed in their struggle against Haman (Yalkut Shemoni Esther 1057).

Some halachic authorities mention the custom to say these three verses every day (Taz, end of Orach Chaim 132). In many siddurim they have been inserted after Aleinu. What is their connection to Aleinu?

Some commentators explain that Aleinu was established as part of our daily prayers to reiterate our belief in the One and Only G-d, since in the merit of this faith our prayers will be answered. Since this is the reward of such faith, Aleinu and these verses are said at the end of every tefilla (Seder Hayom p. 70).

Aleinu and these three verses are a final reminder before we leave the haven of the shul and go back to face our struggles, that the same message Mordechai heard so many years ago still applies to us today. No matter how bad things look, with Hashem’s help the Jewish people will ultimately prevail. As ever, Hashem is guiding the course of history with an Omniscient Hand, and He will ensure that our prayers are answered.

Aleinu sums up the message of our prayers and gives us hope that they will be answered quickly.