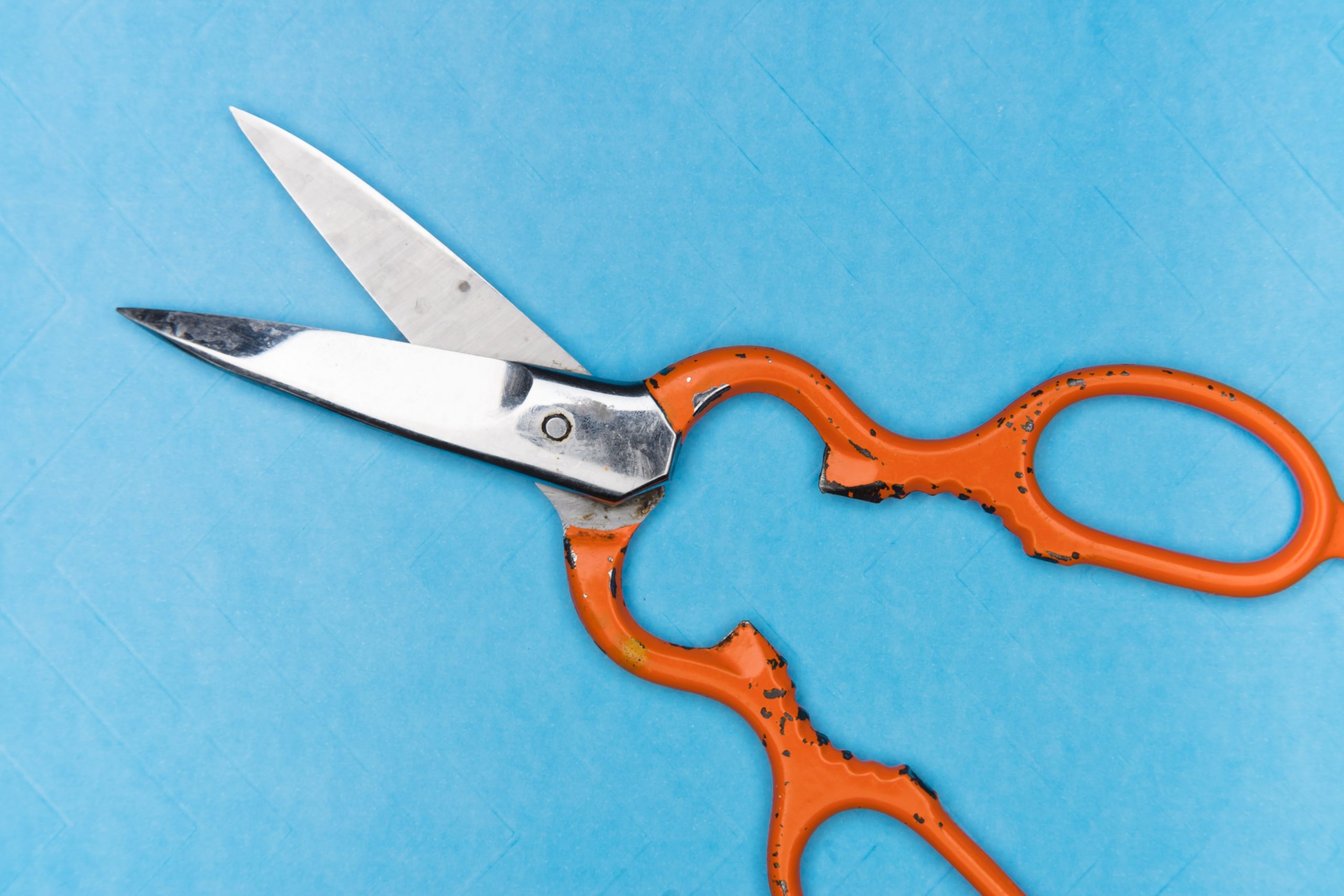 “A person should not answer amen that is chatuf (snatched), katuf (cut) or yesoma (orphaned)” (Shulchan Aruch 124,8). What are these interesting adjectives referring to?

The word “amen” must be pronounced properly, with both syllables correctly enunciated. Any amen that is incompletely pronounced is known as an amen katufa (a cut amen).

Additionally, an amen should only be said after the bracha has been completed, and not earlier. Any amen that precedes the conclusion of the blessing is known as an amen chatufa, a snatched amen.

A person may only say amen if he knows what bracha he is answering. Additionally, an amen response must always immediately follow the conclusion of the blessing. An amen that doesn’t meet these two criteria lacks a connection to the bracha it is answering, and is called amen yesoma (orphaned amen) (Shulchan Aruch and Rema 124,8).

Someone received a call from his friend to inform him of his engagement and responded with a hearty “mazal tov” and a bracha for lifelong happiness with his future wife. Does the physical distance between them cause any amen answered to be “orphaned”? Authorities rule that even if two people are on opposite sides of the ocean, one may still answer amen to his friend’s bracha if he does so immediately (Igros Moshe 4,91).

« A Non-Jew’s Blessing
Matters of Life and Death »