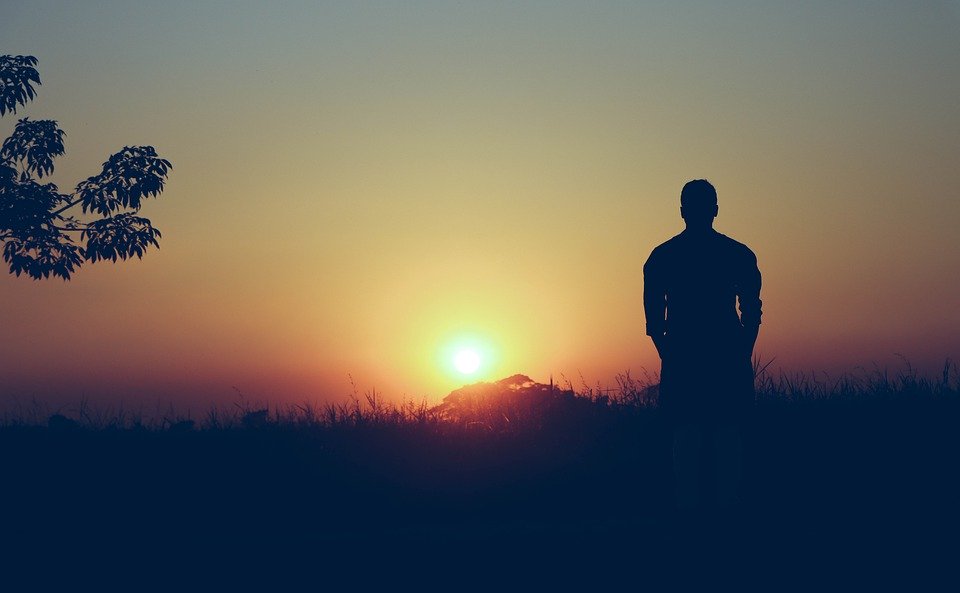 Matters of Life and Death

In certain situations it is forbidden to make brachos, and if anyone hears a forbidden bracha he may not respond amen. While it is clear that this halacha applies to someone eating non-kosher food, Rav Shlomo Zalman Auerbach describes two other interesting applications.

When a person’s close relative passes away, the mourner has the status of onen if there is no one else to arrange the burial. An onen is not obligated in mitzvos, and is not allowed to recite brachos. Brachos recited during this time are in vain, and one may not answer amen to them.

The other case applies to someone involved in saving a life. One example is an ambulance driver who gets an emergency call to rush to the home of a man who had a heart attack, and while driving grabs a bottle of water and, out of habit, makes a bracha before drinking. Since he is involved with saving a life, it is questionable whether he was allowed to make the blessing on the water, and it may be forbidden for those who hear it to respond amen (Minchas Shlomo 1,91,5).

« Snatchers, Cutters and Orphans
The Gates of Gan Eden »