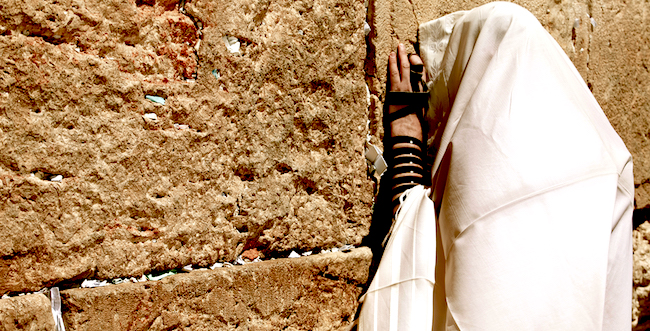 Although Rabbi Yehoshua was correct in his argument, since Rabbi Eliezer was saddened as a result, soon afterwards the world was afflicted with many different plagues. Rabban Gamliel, who was involved in the incident with Rabbi Eliezer, was caught in a storm at sea which threatened to sink his ship. Rabban Gamliel, who understood that this was a punishment for how he treated Rabbi Eliezer, asserted to Hashem that he had acted sincerely, and the sea calmed down.

Rabbi Eliezer’s wife was Rabban Gamliel’s sister, and she realized that prayer that comes from an anguished heart can be dangerous to the person who caused the pain. Since her brother had a part in causing her husband pain, she was afraid that Rabbi Eliezer’s prayers posed a threat to Rabban Gamliel’s life. From then on she interrupted her husband’s prayers every day between Shemoneh Esrei and Tachanun, to prevent his prayers from being heard by Hashem.

One day Rabbi Eliezer’s wife did not interrupt her husband’s prayer, and her brother Rabban Gamliel died. While obviously this was a very unusual case, halachic authorities extrapolate from this incident that one should take the utmost care not to interrupt between Shemoneh Esrei and Tachanun since this can prevent one’s prayers from being answered (Shulchan Aruch, Taz, Gra 131,1). Only other prayers are permitted during this time (Mishna Berura 131,1).

During Tachanun we place our lives into Hashem’s hands, and show that without His help we cannot function.