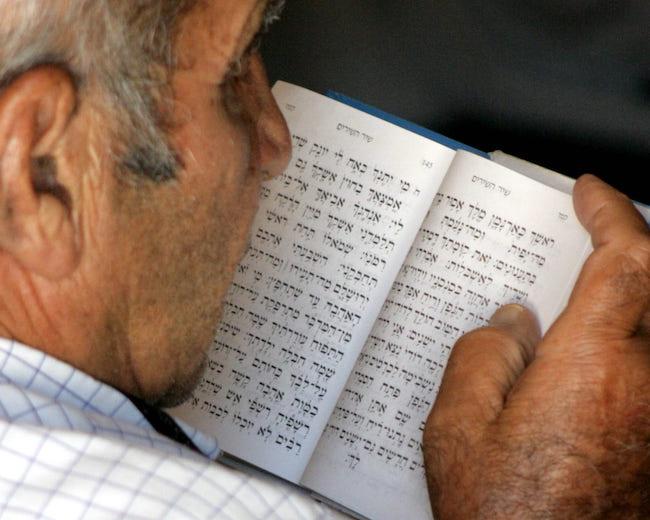 It was a regular Tuesday afternoon in the shul where the Rambam prayed Mincha, during the period when he lived in Egypt. The usual crowd had gathered for services, and a light-hearted atmosphere filled the air. As the shaliach tzibbur repeated Shemoneh Esrei, half the congregation was engaged in small talk, while the rest busied themselves with other matters.

For many years the Rambam had been filled with concern regarding the community’s lack of respect for the repetition of the Shemoneh Esrei. That day his patience ran out, and the Rambam decided that what was going on was a chillul Hashem, a desecration of Hashem’s honor. From that day onwards he decreed that Shemoneh Esrei would no longer be repeated in Egypt (as cited in Responsa of the Radvaz 1165).

Almost one thousand years later, we live in an age when technological advances have made information accessible to us almost instantaneously, causing our attention spans to dwindle. If something is not packaged in a five-second sound bite, many people have difficulty finding the patience to hear it out. Listening to the entire repetition of the Shemoneh Esrei seems like an arduous task.

Yet the Zohar writes that the principal mitzva of Shemoneh Esrei is the chazaras hashatz, the prayer leader’s repetition of this prayer. During chazaras hashatz, one member of the minyan represents the entire congregation to bring their prayers before Hashem.

Let us try and understand some of the customs and halachos of this crucial part of the prayer service.