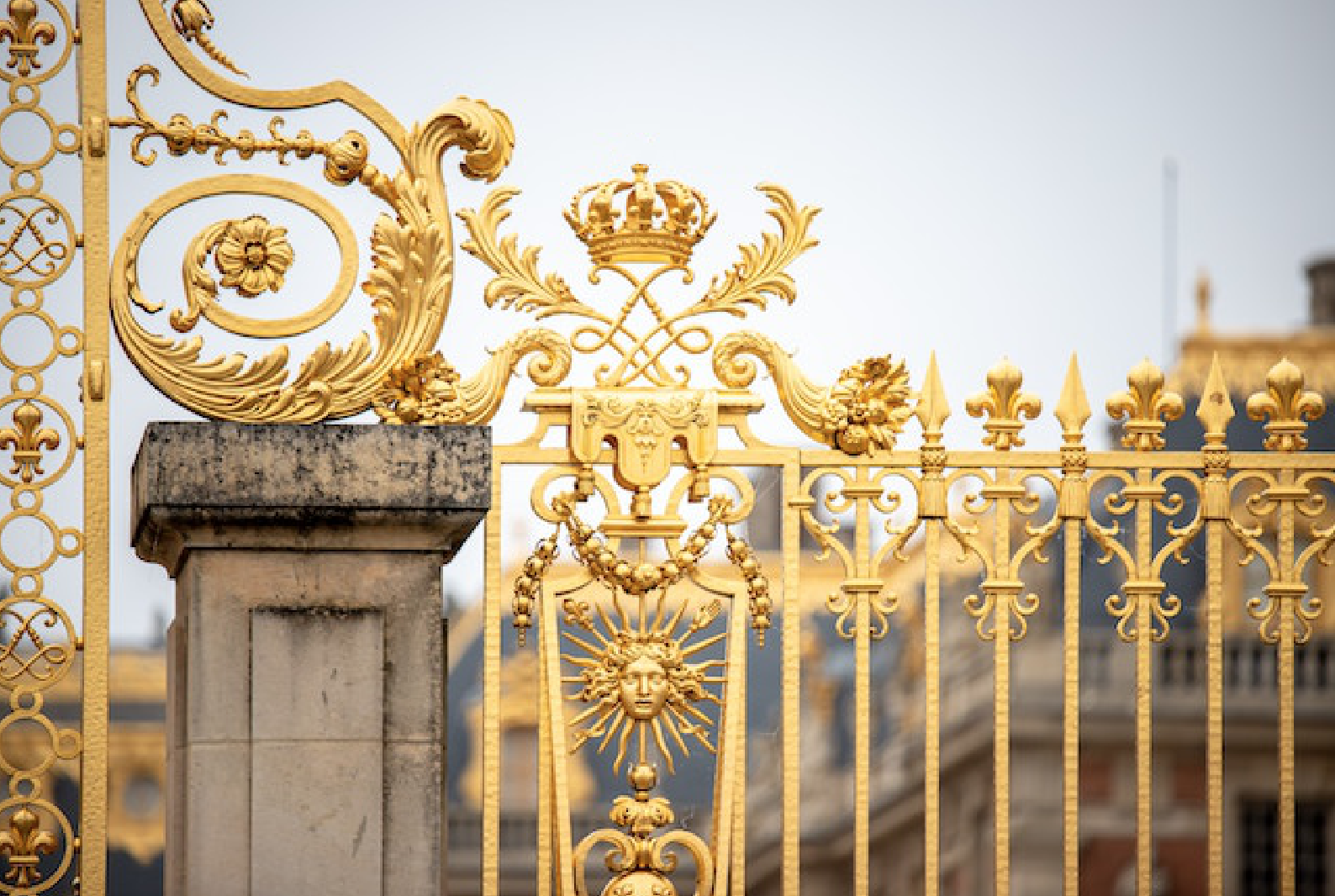 Until the Last Moment

During the early 1900s poverty in Eastern Europe was so dire that many Jews were on the verge of starvation. Countless men left the shtetl behind and traveled to America in search of a job that could bring some relief to their families. On the day of a person’s departure, friends and family would accompany him to the train station to see him off.

When they arrived at the train station, the crowd would bid him farewell, except for close family, who would board the train and ride with him to the border. At the border everyone would say good-bye and return home, except for one person – his wife. She would continue on with him and delay their parting until the last possible moment – when he boarded the boat to America.

In Yiddish, they would say, “Tzu shver shidden, nisht shidden” – whoever has a hard time leaving, does not really leave. Even though husbands and wives would be separated for many years, many later testified that they remained close in their hearts. The final journey where the wife accompanied the husband until the last possible moment created a strong bond between them, which kept them attached for the coming years until they were finally reunited.

During Shemoneh Esrei we share such a moment of closeness with Hashem. At the conclusion of Shemoneh Esrei, when we take three steps backwards, we are given an opportunity to express our pangs of regret as we depart from His Presence. In doing so we create a bond that carries us through until the next time we meet.

These three steps backwards are one of the most crucial moments of our prayers, so much so that our Sages say, “If one does not take these three steps, it is better that he should not have said Shemoneh Esrei at all” (Yoma 53b). Let us look into the halachos and customs of this special mitzva.