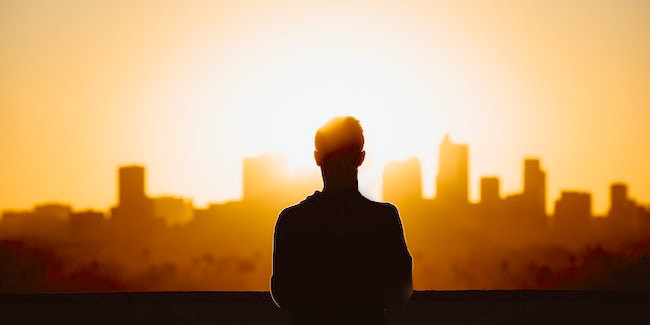 Personal Needs: Understanding the Middle Blessings of Shemoneh Esrei I

Knowing What to Ask For

The Roman General Vespasian was sent to conquer Jerusalem. After a long siege of the city, the inhabitants were beginning to weaken from hunger and fatigue, and it seemed that Vespasian was on the cusp of triumph. At that time, Rav Yochanan ben Zakai covertly left the walls of Jerusalem and sought a meeting with the Roman general.

Rav Yochanan greeted Vespasian as king, citing a verse that the Temple could be conquered only by royalty. Vespasian was initially offended by Rav Yochanan’s seeming slight to the real monarch, but just then a messenger arrived from Rome and proclaimed that he had been appointed the new emperor. In order to reward Rav Yochanan for prophetically being the first to address him by his proper title, Vespasian offered to grant the great Sage a wish. Rav Yochanan then made his famous request, “Give me Yavneh and its Sages.”

The Talmud takes issue with Rav Yochanan ben Zakai’s request. At that moment of grace, when he could have asked for anything, shouldn’t he have appealed that Jerusalem and the Temple not be destroyed? The Talmud cites the verse, “I am Hashem … that turns wise men backwards and makes their knowledge foolish” (Isaiah 44,25) to show that at times Hashem does not allow a person to ask for the right thing (Gittin 56b).

This story sends a strong message: We need Divine guidance in making important requests. And what requests could be more important than those we present daily before the King of kings during Shemoneh Esrei? Let us explore how the middle blessings of the Shemoneh Esrei guide a Jew to ask for the right things that he truly needs for himself and his family.

« Third Blessing: Burning Angels
The Fourth Blessing: Give Us the Wisdom to Know How to Ask »