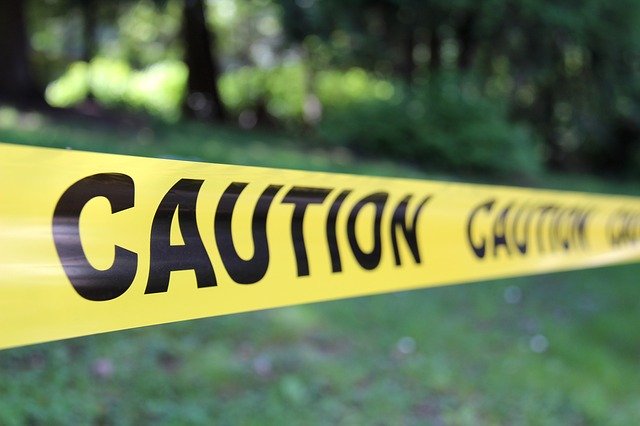 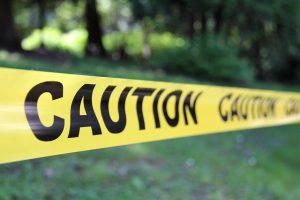 Most building dedications are joyous events filled with upbeat speeches and predictions of growth and unyielding expansion. This week, Moshe recaps and reckons all the labor and material that went into the building of the Mishkan. He proudly announces that the contributions of gold, silver, copper and other materials, brought by the children of Israel exceeded the demands. Yet there is one aspect of his inaugural address that is strikingly somber. Instead of declaring that the Mishkan is here to stay and will be the forerunner of the Temple, he begins with a foreboding sense of doom.

Why on opening day, does Moshe allude to impending doom? Wouldn’t such talk be totally demoralizing? What lesson is there for the Jewish People?

In Poland there was a group of smugglers that employed many devious schemes to get goods across the Russian border without paying taxes. Yet, they were not successful until they realized that the border guards never bothered funeral processions.

The smugglers decided to load their wares into coffins, and with all the grief and anguish that accompanies a funeral they carried the contraband across the border. As this ritual became the norm, the fabricated anguish of a funeral procession was abandoned. One dark night, the group, laughing and kibitzing, came to the border. The guards, noticing an unusually buoyant atmosphere, demanded to open the casket. Upon seeing the illegal goods, the guards immediately arrested the group and brought them to police headquarters for interrogation.

The leader of the smugglers stood before the commanding officer and broke down in tears. “Have mercy upon us. We all have families!” he wailed. With rage in his eyes the officer responded. “You fool! You are crying now! Had you cried as you reached the border, you surely would be laughing now. It is because you laughed then that you are crying now!”

Moshe injected a sense of seriousness into the joy of dedication. He warns the Jewish people at this celebration that even the greatest gifts are not permanent. Even the Mishkan will not last forever. We must have that sense of seriousness and appreciation relating to everything we cherish. The prophet (Yoel 2:13) tells us, “rend your heart and not your clothing.” The sages explain those words as saying “if you rend your hearts, you will not have to rend your clothing.” Moshe, in a very subtle way, sends the same message. Even at a wedding, as the groom smashes the glass under the canopy, he reminds himself, his bride, and all those gathered of Moshe’s inaugural message. Cherish what you have and guard it dearly. Because nothing left unguarded lasts forever.