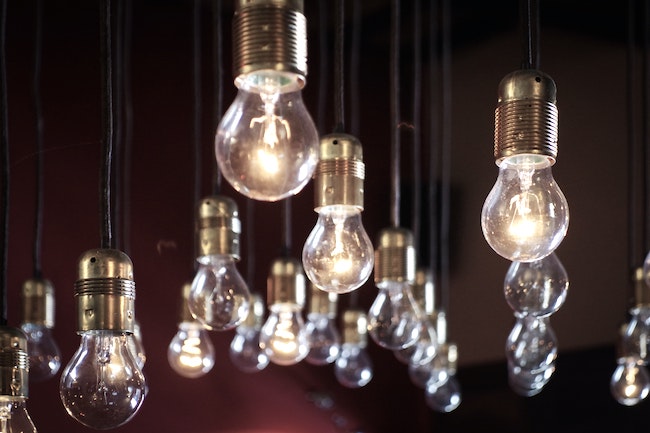 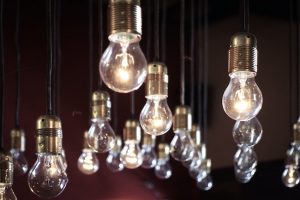 During the festival of Chanukah we insert into the Shemoneh Esrai a special declaration of thanks to Hashem. The main emphasis of this prayer, the “al hanisim”, is the expression of gratitude for the Maccabees’ miraculous military victory over their Syrian-Greek foes.

In Tehillim there is a verse that states “Tashes choshech vihi layla bo tirmos kol chayso ya’ar” – “You make darkness and it is night in which every forest beast stirs”.[1] The Talmud explains that “the forest beast” referred to in the verse alludes to the forces of evil in this world. Hashem allows forces of evil to maintain a stronghold in the world during a time of darkness, i.e. a time devoid of spirituality.[2] During such a time, the scale of good and evil is tipped overwhelmingly in favor of evil.

It was at this time of darkness that the forces of evil and those who represent them were at their strongest. Therefore, we express our gratitude for the miracle that the pure and righteous were able overcome the representatives of evil, the impure and wicked, who were imbued with the overwhelming strength that should have made their defeat an impossibility. It is only due to the grace of Hashem that those who should have been vanquished were able to rise up and prevail.

“So the sons of Israel came to buy provisions among the arrivals…”(42:5)

The Mishna in Megilla records the various sections of prayer which require a “minyan” – quorum, for they are “devarim shebikedusha” – imbued with higher levels of sanctity.[1] The fact that these sections require a minyan is derived from the verse “venikdashti besoch Bnei Yisroel” – “and I will be sanctified in the midst of Bnei Yisroel”.[2] Utilizing the hermeneutic principle, known as the “gezeira shava”, a cross-indexing of similar terms from different sources to shed light upon one another, the Talmud Bavli derives that a minyan must be comprised of a minimum of ten people. The aforementioned verse which discusses the sanctification of Hashem in the midst of Bnei Yisroel uses the term “toch” – “midst”. This word is also found in connection to Korach’s evil assembly, where Hashem instructs Moshe and Aharon “hibadlu mitoch eidah horah hazos” – “separate yourselves from amidst this evil assembly”. Noting that the word “toch” is juxtaposed to the word “eidah” – “assembly” or “congregation”, the Talmud cites a third verse which defines the number of people in an eidah. In Parshas Shelach, the spies are referred to as an “eidah”; the verse states “ad masai lo’eidahharah hazos” – “how long for this evil assembly”. Since the verse refers to only those spies who provoked Hashem, Calev and Yehoshua are excluded, leaving the group as an assembly of ten. Having defined the term “eidah” as “ten souls”, “toch”, which is juxtaposed to “eidah”, also refers to a minimum of ten. Therefore, the sanctification of Hashem in the “midst” of Bnei Yisroel requires a minyan.[3]

The Talmud Yerushalmi cites a source from this week’s parsha to derive the number of people required for a minyan.[4] The verse relates that the ten sons of Yisroel entered Mitzrayim “besoch haba’im” – “amongthe arrivals”. The term “besoch” can be cross-referenced to the verse referring to the sanctification of Hashem. This appears to be a much simpler way of deriving the same result concluded by the Talmud Bavli. Why does the Talmud Bavli follow what appears to be a more convoluted derivation than that of the Talmud Yerushalmi?

Rashi cites a Midrash which says that Yaakov’s sons all entered Mitzrayim through separate gates.[5] There is a difference of opinion as to why the brothers took this course of action. The reason given by Rashi is that Yaakov specifically instructed them to enter separately to protect them from an “ayin hara” – “evil eye”.[6] Another opinion states that the brothers, who were searching for Yoseif, decided that the most effective and expedient manner in which to do so was by entering the city through different entrances.[7]

A minyan is not merely ten men praying individually. In order to achieve a minyan, there must be a collective meeting of the minds; the people involved must be united for a common purpose and cause. If the brothers had separated with the specific intent to not be seen together, this cannot be the source for the requirements of a minyan, which requires the group to be united and cohesive. However, if the brothers had separated in order to locate Yoseif in the most efficient manner, this is the ideal source for the requirements of a minyan, for they shared a common purpose and worked together cohesively to attain a unified goal.

The Talmud Bavli understands that the brothers separated because they were following the instructions of Yaakov. Therefore, the Bavli seeks another source to prove the number required for a minyan. The Talmud Yerushalmi, understanding that the brothers were united by the common goal of finding Yoseif, defines the minimum number of people required for a minyan according to this incident.