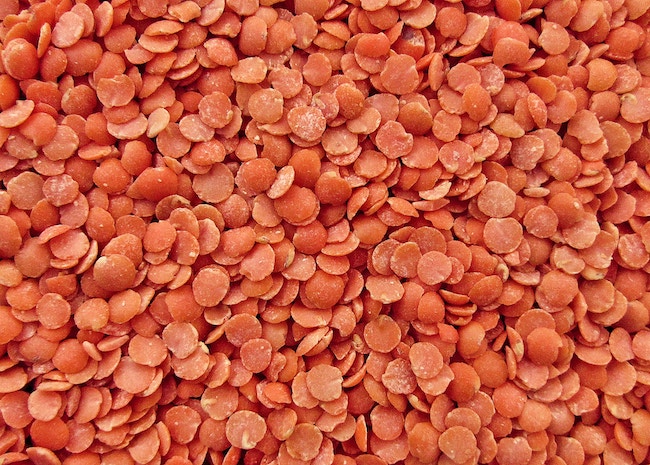 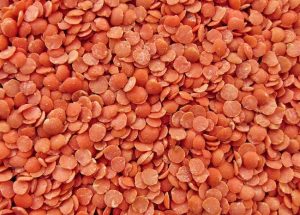 That is what Esau wailed as he returned home on the afternoon of Abraham’s funeral after a rage-filled rampage of murder and promiscuity. Our Sages explain that these acts were a rebellious reaction to the death of his saintly grandfather. The Torah tells us that he returned home, “hungry and exhausted.” His brother, Yaakov, understood Esau well and seized the moment. He offered him a steaming bowl of immediate tangible satisfaction, cloaked as hot red lentil soup, in exchange for an intangible piece of spirituality, his birthright. Esau rationalizes. “Behold,” he exclaims, “I am going to die so what do I need a birthright for?” (Genesis 25:32) Obviously, Esau had no regard for the birthright or the spiritual ramifications it carried, ie. blessings, priesthood, and most important, the privilege to be the guiding force behind the traditions of his parental lineage.

He agreed to trade it all for a bowl of lentil soup. Amazingly enough, when Jacob claims his allotment and receives the blessings from Isaac, Esau goes into a frenzy. He wants to kill Jacob over something for which he claimed to have had no use.

Where are the roots of this transformation?

Rav Chaim Soleveitchik was once approached by a wealthy man who owned a slaughterhouse. The man asked Rav Chaim to inspect a recently slaughtered steer that was worth a large sum of money. The steer had a questionable infection on its lung that might have rendered it non-kosher. Rav Chaim looked at the animal and shook his head. “Your fears prove true,” he said. “I’m sorry but this animal does have a diseased lung and is not kosher.” The man accepted the ruling with an open mind and heart. “It’s all right Rebbe,” he replied, “I can afford to make a sacrifice once in a while.”

A month later, the same person appeared before Rav Chaim together with another man. They were arguing about an insignificant sum of money, and the wealthy man insisted that they present their case before the Rabbi. Once again, Rabbi Soleveitchik issued a ruling against the butcher, but this time, however, his reaction was very different. He ranted and raved that the Rav did not know how to ajudicate even a simple question. He threatened the Rabbi and verbally assaulted him. Rabbi Soleveitchik stood silent through the man’s tirade, and eventually his children expelled the man from their home.

“Wasn’t this the man that revered your judgment regarding the cow? Wasn’t his loss in that case almost one hundred times the amount of this particular loss? Why was he so amenable then and so incensed now?” his children asked.

Rav Chaim smiled. “This man is basically a good person. He didn’t even mind taking a large loss when I prohibited the sale of the meat. However, today I awarded someone money that he perceived to be his. People are willing to lose for Heaven’s sake, but they can not handle the fact that someone is getting what they believe is theirs.”

Esau had to make a choice — birthright or soup. He chose soup. The birthright and all its spiritual values held no meaning for him, until his brother reaped the reward. At that moment Esau declared that “the days of my father’s mourning shall come soon and I shall kill my brother Jacob.” The Torah sums up his frustration exactly the way Rav Chaim explained. “And Esau hated Jacob for the blessings that he (Jacob) received from his father.” Esau was not bothered about the blessings that he lost. Esau was bothered about the blessings that Jacob won! Esau was willing to sell the blessings. When the sale bore the fruit of its ramification, Esau went on a rampage. He was willing to abandon his entire spiritual future for a bowl of soup, as long as no one else would profit. When they did profit however, then things turned very sour. We all should look at the personal and inherent ramifications of our own losses and gains, and not judge ourselves by how someone else fares. We’d all be much happier!

Dedicated by Mr. and Mrs. Charles Steinberg in memory of Irving Berlin