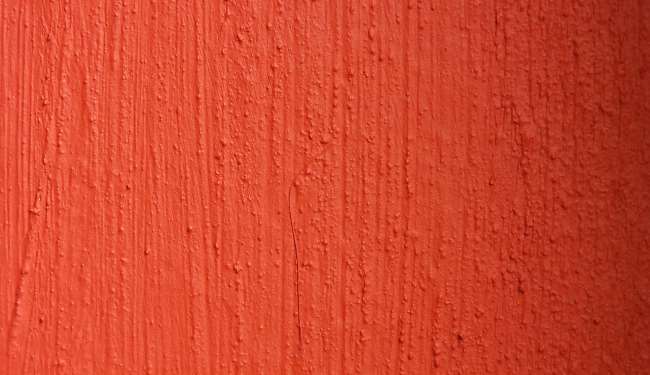 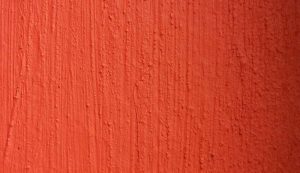 Blood. At worst, it invokes ghastly images of death and war. At best, it represents life-saving transfusions. On any scale it is not appetizing. It is for that reason that it is difficult to comprehend the repeated warnings and admonitions that the Torah makes concerning the consumption of blood. Beginning this week, there are three warnings in the Torah concerning the prohibition of consuming blood. There is a specific verse that tells parents to admonish their children and discourage any thought they may have of eating or drinking blood.

Leviticus 22:26-27: You shall not consume blood… from fowl or animal. Any soul that consumes blood will be cut off from his people.

Leviticus 17:10-12: Any man of the House of Israel and of the proselyte who dwells among them, consume any blood — I shall concentrate My attention upon the soul consuming blood, and I will cut it off from its people.

Rashi quotes the words of Rav Shimon Ben Azai: “if blood, which is so repulsive, needs such dire warnings surely one must take great precaution not to succumb to sins that are appealing.” Rabbi Yehudah explains the repetitive admonitions in the context of history. During that era, many nations would actually indulge in blood-drinking ceremonies. Thus the Torah exhorts the Jewish nation on that matter. In any case, it is quite apparent that both Rabbi Shimon and Rabbi Yehudah were bothered by repeated warnings, which should be unnecessary. It is difficult to comprehend why the Torah spends more energy warning, admonishing, and exhorting the Jews against blood-consumption than against most other prohibitions that are much more alluring.

Also, why is this one of only two prohibitions that our sages interpreted an extra verse, as “a warning for parents to admonish their children.” Why does this prohibition surpass the norm of parental supervision that is required by any other Mitzvah?

An old Jewish story has a devoutly religious woman running into a Chasidic Rebbe as she was crying uncontrollably.

“Rebbe,” she cried, “it’s my son. He went absolutely meshuga. He started acting totally insane. Even you won’t be able to help him. He needs a psychiatrist!”

“What’s the matter?” Asked the Rebbe.

“The matter?” She cried. “He’s crazy! He’s acting like a gentile! He dances with gentile women and began dining on pig!”

The Rebbe looked to the poor woman as he tried to put her problems in perspective.

“If he would dance with pigs and dine on women, I would say that he is crazy. But the way you describe him he is not crazy at all. I’d just say that he is becoming a very lascivious young man. And I can deal with that.”

On a homiletic note, perhaps, we can explain the Torah’s passionate admonitions about blood. The Torah understood the test of time. Acts that are considered vile and obscene by today’s standard may be accepted as the norm tomorrow. Societies change and attitudes change with them. The ten greatest problems of the 1950’s public school class may be considered decent, if not meritorious, behavior today. The Torah understood that society changes. Therefore it admonishes us on the lowest form of behavior with the same intensity as if it would be the normal custom. And it tells us to pass these specific admonitions to our children. We can not dismiss the warnings by thinking, “drinking blood is bizarre behavior. Why should my children need to worry about it?” The Torah says, even if something may be base and bizarre to our generation, if it’s Torah it must be told to our children. It is impossible to know what the next generation will consider repulsive and what it may consider fashionable. Today’s revulsion may be tomorrow’s bloodsport. Times change and people change, but Torah remains eternal.