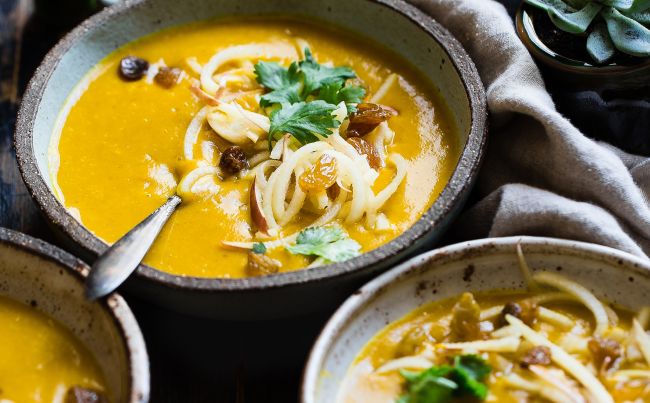 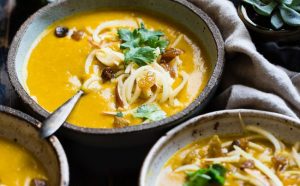 Love. It is a word that is supposed to explain the feelings that bind two individuals, parent and child, man and wife, G-d and His creations. The love between a man and his wife is the constant symbol used in Shlomo HaMelech’s Shir Hashirim (Song of Songs) to declare the unshakable love G-d has for His nation.

But divorce is also a fact of life and in this parsha the Torah, albeit very succinctly, discusses the method of divorce. It also tells us why marriages end. “It will be if she does not find favor in his eyes for he found in her an ervas davar then he may write a divorce” (Deuteronomy 24:1). The Mishna in Tractate Gittin discusses the meaning of ervas davar in different ways. Bais Shammai, who is known for a strict opinion in most matters says that divorce should only occur over a matter of immorality. Bais Hillel says, that divorce is permitted “even if she burns his soup.” And Rabbi Akiva, whose devotion and gratitude to his wife is legendary, says that “even if he finds a nicer woman, (he may divorce).”

It is most difficult to understand the Mishna. It seems to goes against the grain of every teaching. How do Bais Hillel, those who spoke of loving peace and pursuing peace say that one may get divorce over burned soup? Rabbi Akiva once pointed to his wife in front of 24,000 students and announced, “Whatever I have and whatever you have, it is all due to her.” How could he say that one could get divorced if he found a more lovely woman? It seems preposterous!

My father, Rabbi Binyomin Kamenetzky, Dean of the Yeshiva of South Shore, once told me a wonderful story. Reb Dovid was happily married to his dear and loving wife, Chayka, for nearly half a century. Her sudden death cast him into a terrible depression for which there was almost no cure. His son and daughter-in-law, Roizy, graciously invited him to stay at their home and share everything with them. Reb Dovid’s daughter-in-law, cooked every meal for him but Reb Dovid was never pleased. No matter how deliciously prepared the meals were, he would sigh and mutter to himself, loud enough for his son to hear, “this was not the way Momma made the soup.”

Roizy poured through her mother-in-law’s old recipe books and tried to re-create the delicious taste for which her father-in-law longed. But Reb Dovid was still not pleased.

One day, while the soup was on the fire, Reb Dovid’s grandchild fell outside. In her haste to get to the child, Roizy almost dropped in the entire pepper shaker. In addition, by the time the child was washed and bandaged, the soup was totally burned!

There was nothing for Reb Dovid’s daughter to do but serve the severely spiced, burnt soup.

She stood in agony as her elderly father in-law brought the soup to his lips. This time he would probably more than mumble a complaint. But it was not to be. A wide smile broke across Reb Dovid’s face. “Delicious my dear daughter,” said Reb Dovid with a tear in his eye. “Absolutely delicious! This is exactly how Momma made the soup!”

My grandfather, Rabbi Yaakov Kamenetzky, in his sefer Emes L’Yaakov explains the Mishna in an amazing fashion: it is giving us a sign, when a marriage is disrepair. If a man tastes burnt soup that his loving wife cooked and he is repulsed, then he is missing the love that the Torah requires. Rabbi Akiva, who was separated from his wife for 24 years while he studied Torah, declared that if a man finds a woman whom he thinks is better, then his marriage needs scrutiny! Because a person must think that there is nothing tastier than what his wife prepared, and that there is no one more beautiful than the woman he married.

Reb Aryeh Levin, the Tzadik of Jerusalem, once entered a doctor’s office with his wife and spoke on behalf of both of them. “Her leg hurts us,” he said.

The Mishna is not defining how to get divorced. That is easy. It is teaching us an attitude that defines love. Because love is a lot more than not having to say I’m sorry. It’s always believing that the soup is delicious. Even if it’s burnt.