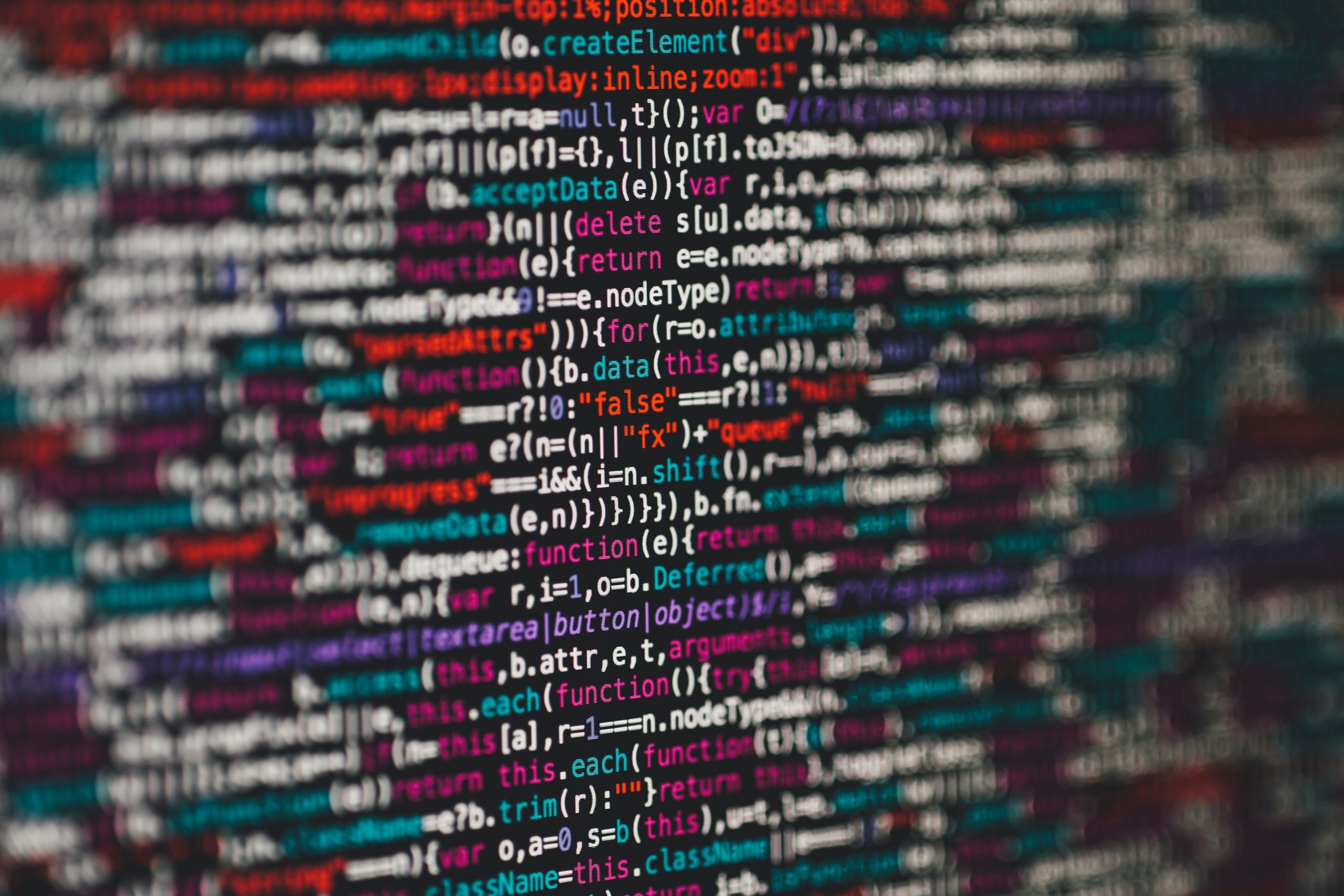 Midrashim Speak to Us in Code 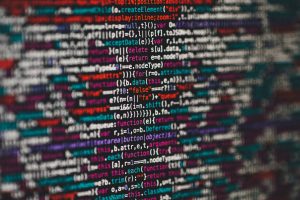 These divrei Torah were adapted from the hashkafa portion of Rabbi Yissocher Frand’s Commuter Chavrusah Series on the weekly portion: #1176 – Chupa: Inside or Outside? In a Shul or Not in A Shul? Good Shabbos!

The Torah says, “And G-d made the two great luminaries, the greater luminary to dominate the day and the lesser luminary to dominate the night; and the stars.” [Bereishis 1:16] Rashi quotes the Talmud, which says [Chulin 60b], “Rabbi Shimon ben Pazi raises a contradiction: First it says ‘G-d made the two great luminaries’ (implying both were great) then it says ‘the greater luminary… and the lesser luminary’ (implying one was great and one was small).” He resolves the contradiction by explaining that originally both luminaries were the same size until the moon came before the Holy One, Blessed be He, and said “Master of the Universe, can two kings both wear the same crown?” To which G-d responded, “Go make yourself smaller.” The moon is in fact much smaller than the sun. This came about because the moon argued, “Two kings cannot simultaneously rule with a single crown.”

When we hear such teachings from Chazal—the moon complained, the moon felt bad, etc.—we need to understand what is being taught. The moon is an inanimate object. These are metaphors. The teachings are clearly allegorical. The point of such Midrashim is to teach us lessons. There is a similar Medrash in Parshas Noach, where the raven “complains” to Noach, “You are after my mate!” These are allegorical messages meant to teach us lessons in human nature.

Medrash is a specific mode of Torah expression. Chazal are speaking to us in code. So what is the lesson to be learned here by the “conversation” between the moon and the Ribono shel Olam?

The Tolna Rebbe writes that this story is very indicative of human beings. The moon thought that its claim to fame was its size. “I am as big as the sun.” This is my ‘thing’—my uniqueness! The truth of the matter is that the moon was wrong from the get go. Rabbeinu Bechaye writes, as do other meforshim, that the moon was never in the same league as the sun. Even when the moon was as big as the sun, it did not have an independent source of light. Even initially, the light of the moon was merely a reflection of the light of the sun. The moon is dark. We can only see it from earth because it reflects the sun’s light.

Rabbeinu Bechaye infers this from the expression “…Yehi me’oros b’rekiya ha’Shamayim” (let there be lights in the firmament of the heaven) [Bereishis 1:14]. He points out that “Yehi” is singular. If the intention was to speak about two different lights, the Torah should have written “Yi’heyu me’oros…” in the plural. Thus, says Rabbeinu Bechaye, the moon never had its own light, and on the contrary – the bigger it was, the more light it needed to illuminate its surface! The moon was thus way off base in thinking that its greatness stemmed from its size.

To drive home this error, the Ribono shel Olam, reduced the moon in size: “Go make yourself small.” But the reason Klal Yisrael sets their holidays by the moon is precisely because it is smaller. The Ribono shel Olam likes ‘small’: “…You are the smallest of all the nations.” [Devorim 7:7] Klal Yisrael resembles the moon, while the nations of the world resemble the sun (in terms of size and magnitude). Because of its smallness, the moon merited to symbolize Klal Yisrael. In fact, all of our holidays are based on the lunar calendar.

The moon assumed that its uniqueness and talent lay in its large size. Wrong! Just the opposite! “Your uniqueness and your special strength lie in the fact that you are smaller than the sun, not bigger!”

The Tolna Rebbe says this happens to people all the time. They focus in on one area of themselves. They assume that this will be the area where they excel and show their talents to the world. However, in the end, it turns out that they got it all wrong. Sometimes the very area in which a person assumes he is not so good turns out to be the very area where he indeed excels.

This is the lesson Chazal teach with the story of the moon complaining and the Almighty commanding it to reduce in size. Self-misperception can cause a person to be totally off regarding self-realization of his talents and how and where he will be able to make his mark in life. This is a very common problem. People are not good judges of themselves. That is why people need to consult outside opinions—Rebbeim, parents and friends—people who can correct and redirect our misperceptions about ourselves and tell us “This is not where you are going to make it!”

The moon made this mistake and people make this same mistake all the time.

The Tolna Rebbe quotes Ibn Ezra, the classic Chumash commentary. The Tolna Rebbe mentions that the Ibn Ezra was extremely poor and he had no mazal. He once said about himself: “If I would go into the business of making shrouds for the dead, people would stop dying.” The Ibn Ezra was also a poet, as many of the Sephardic Rishonim were. He wrote poetically (in Hebrew): “I would go to the wealthy man in town (to request funds) and they would tell me ‘he left for work already.’ I would come back in the evening (to ask him for a donation) they would tell me ‘he already went to sleep.’ Woe is to me, a destitute person, I was born without any mazal.”

The Tolna Rebbe commented: Here we are almost a thousand years after the time of the Ibn Ezra. You can open any Mikraos Gedolos Chumash and see the Ibn Ezra’s commentary. The Ramban quotes him all the time. Who is this “wealthy man” that he spoke about in his poem? That man faded from the map of history. The Ibn Ezra thought he was the unluckiest person in the world. He wrote about himself like he was a schlemiel and a nebech. He considered the ‘Gevir‘ to be a person with great mazal! Not true. Sometimes, only time will tell.

This, the Tolna Rebbe writes, is the same lesson Chazal teach about the moon and the sun.

This week’s write-up is adapted from the hashkafa portion of Rabbi Yissochar Frand’s Commuter Chavrusah Series on the weekly Torah portion. A listing of the halachic portions for Parshas Bereishis is provided below: