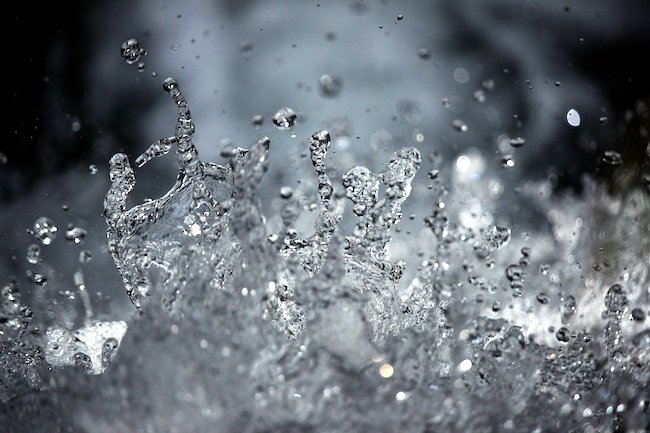 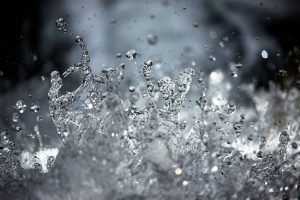 As the laws of the korbonos (sacrifices) progress through the ensuing week’s Torah portions, we find more and more complex issues that deal with esoteric spirituality. The concept of animal sacrifice is difficult for us to comprehend, and the sages of yore, included Maimonides and Nachmanides deal with the concepts, rationale and purpose of them in great detail. This week, in addition to defining the various laws that distinguish different types of sacrifices, the Torah tells us of the concepts of tumah and taharah, loosely translated as spiritual purity and impurity. Of course, these laws have nothing to do with sanitary conditions, rather they define a state of spirituality that varies with the state of life and death. The Torah tells us that the meat of a sacrifice that will contact any tamei (impurity) shall not be eaten.

The law is that when tahor meets tamei, pure meets impure, tamei prevails and lowers the tahor to a state of tamei. The Kotzker Rebbe, Rabbi Menachem Mendel Morgenstern, was bothered: why so? Why is it that tumah depreciates taharah? Why is it not the opposite? When purity meets impurity, it should automatically purify it? Let the impure become elevated with its contact with purity.

Rabbi Shaul Kagan, of blessed memory, was the Rosh Kollel (Dean) of Kollel Bais Yitzchok in Pittsburgh, PA. In addition to his being a brilliant Talmudic scholar, he was very witty. As a member of the Kollel, I was a student of his, and he once related the following story to me:

A man was committed to an insane asylum due to his aberrant behavior. After months of treatment the doctors felt he was cured and allowed him to leave. The man, however, refused to go. “I will not leave this institution unless you sign a document that I am sane,” he declared. The doctors had given him a clean bill of mental health and figured they might as well acquiesce to the strange demand.

Not long after his release, the man went for a job interview. After answering the questions quite impressively, the man leaned toward his prospective boss and asked in earnest. “Now that you asked me about myself may I ask you a question?”

“Mr.” the former mentally-ill patient began, “are you normal?”

The supervisor was a little taken aback but replied, “I surely think so. Why do you ask?”

“You see, mister,” declared the applicant while proudly displaying his signed document, “you only think that you are normal. I have a certificate!”

The Kotzker Rebbe explained that when it comes to the world of pure and impure there are facts we know for certain, and there are particulars we can never be sure of. The world of purity, unfortunately is not as assured as the world of impurity. We may think something is actually pure, we may assume that it is untouched and unhampered. However, we may never truly know the truth. We do not know its history; where it went; what it touched or what affected it. We are shocked with horror at the deeds of youngsters who were deemed innocent and pure, or leaders who should guide us on high moral ground. We thought they were tahor. Unfortunately, however, what we may think is pure, innocent and holy is sometimes not.

Tumah, impurity, on the other hand, is well defined. We know with certainty what is not pure and holy. It has a certificate. Therefore, explains the Kotzker Rebbe, when bona-fide tumah attaches to something that is at best hopefully and assumedly pure, definite impurity prevails and defiles that what was assumed tahor.

When asked if an item is kosher, I have heard others reply. I know that it is under supervision. I hope that it is kosher! In a world of mixed-messages and confusing signals, we can try to cling to perceived purity. And we can hope and pray that the role-models and values that we have chosen are the correct ones. But we surely can keep away from those ideas and actions that are clearly defined as impure. Those deeds can leave an impact powerful enough to taint the purest of neshamos (souls). And we can avoid them. After all, they have a certificate!

Dedicated to the memory of Alisa Flatow, Chana Michal bat Shmuel Mordechai v’Rashka, z”l, Hy”d, who died on 10 Nissan 5755 from injuries received in a terrorist attack near the settlement of Kfar Darom.
Good Shabbos!