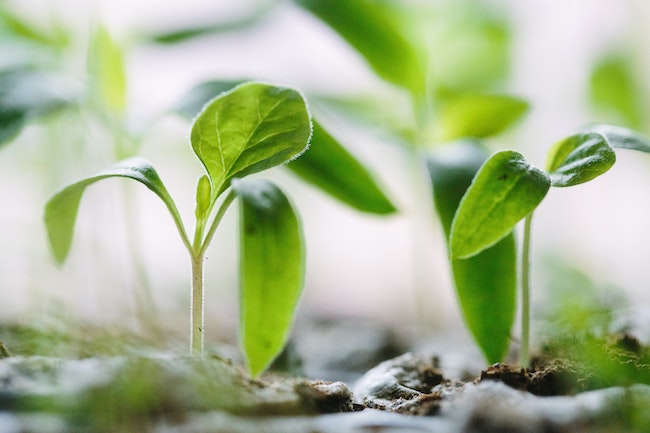 The Beginning of a New Beginning 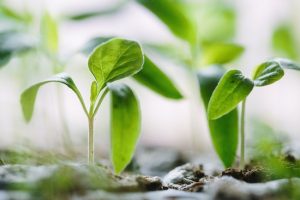 All beginnings are hard… Rashi

I once asked a young Rosh HaYeshiva about a phenomenon that I found to be at odds with a famous statement by Rashi. “All beginnings are hard”. Clearly Rashi says “all” and that means every beginning is open for examination. I asked him, “How come it is that we find at the beginning of the Yeshiva Zman, that start of the year there is great enthusiasm, everybody is psyched, and then after a while that energy begins to wane? It should be the opposite! The beginning should be unsteady and low energy and then the momentum and steam should build up after that!”

That was my simple question. He gave me an answer that was so sharp, that if I told you it was said by the Kotzker Rebbe you might be tempted to believe it, but it wasn’t. He said, “For many it’s not the beginning at the beginning, it’s already the end!” Ouch!

How often have we witnessed that the Bar Mitzvah, in spite of the enormous amount of money spent on the affair, rather than being a launching of a career of Torah and Mitzvos, ended up sadly being a goodbye party for G-d!? Tragically, a wedding can be the same, an end rather than a beginning. Rosh HaShana too is a big blast but we want it to last! How does one ensure that it’s a beginning and not an end?

Rebbe Nachman says, “A person should turn to his Creator and declare, ‘Today I begin to cleave to YOU!’, because everything goes after the start. (Now even if he has disappointed himself before with many false starts) Either way, if before it was good then this time it will be better and if it has not worked out well before, then for certain he needs to make a brand new start.” In another place he says that a person has to begin and begin and keep beginning, sometimes many times in the same day.

Perhaps this is what is hinted at in the sound of Shofar on Rosh HaShana. Maybe this is the message. In order to have qualified as having fulfilled the Mitzvah of hearing the Shofar it’s not sufficient to hear one single long blast. One must also hear some combination of the two broken sounds which include three half note sobbing sounds and/or a nine beat short staccato sound and then that has to be followed and concluded by another long single blast. That is the series that is required to have heard the Shofar. What is the message implied in this Morse Code Message?