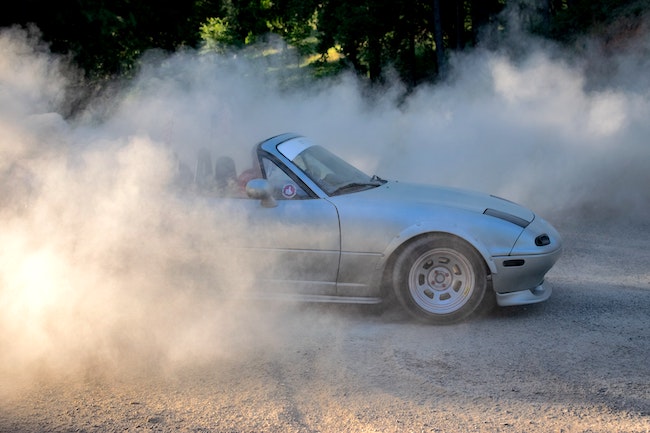 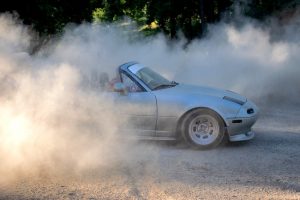 This week’s portion begins with the words, “and Moshe went. And he spoke to the children of Israel saying.” The Torah tells us that he went and spoke. It does not tell us where he went. It just tells us, “Moshe went.” It does tell us, however, what he said. “I am 120 years old, and I can no longer come and go, as Hashem told me that I may not cross the Jordan” (Deuteronomy 31:1-2).

I don’t get it. If Moshe wasn’t going anywhere, if he, in fact, was telling the people that he can no longer come and go, then why open the portion with the words “and Moshe went”? If not contradictory, they are certainly superfluous!

If I were to write the narrative, I would have began Moshe’s swan song with the words, “and Moshe told the nation, ‘I am 120 years old, and I can no longer come and go, as Hashem told me that I may not cross the Jordan.”

Even more paradoxical, the name of the portion is Vayeilech, And he went. The portion that describes Moshe’s final stay is entitled, “and he went”?

Breaks are referred to as Bain HaZmanim, between the zman. Though never called a vacation (Torah study has no vacation), it is analogous to baseball’s off-season. It is a time to rest up from the previous zman and prepare for the upcoming one.

When I learned in the Ponovez Yeshiva in B’nai Berak, a friend of mine was getting married in England the day after Rosh Chodesh Nissan. I figured that on my way home to America, I would stop in England attend the wedding. I also planned to spend a few days touring the historic sights of the kingdom.

I approached the Rosh Yeshiva, Rav Dovid Povarski, for permission to leave a few days before the zman ended. That way I would be able to tour England, attend the wedding and spend almost a full month in the United States before returning to Israel. Rabbi Povarski looked surprised at my request. How could I leave Yeshiva a few days early? After all the zman was still in session.

“But Rebbi,” I retorted. “It’s already after Purim and I’m only leaving three days before Rosh Chodesh Nissan.” Then I added what I thought would be the convincing argument. “Anyway, it is not the middle of the zman. – it’s the end of the zman.”

Rav Povarski looked at me very sternly. Then he smiled dejectedly while shaking his head as if the situation was hopeless.

“Back in Europe in the Mir,” he said, “there was the zman and there was bain hazman (between the zman). That was all there was. It was either zman or not zman. The Americans came and invented a new concept — the end of the zman.”

The Torah is teaching us the greatness of our leaders. They are always moving. They are exerting the most excruciating efforts in going forward. They are about to tell us that it is all over. But until the moment they are still going forward. There is no sputtering or dying down. The same enthusiasm that Moshe had in leading his people through the desert, the same vigor Moshe had when ordering Pharaoh to let the Jews leave Egypt was still with him until the last moments of his life — until the very end. Until Moshe stopped — Moshe went.