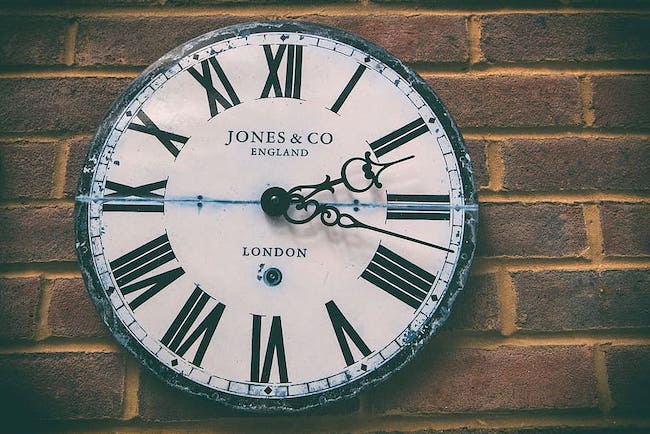 The Time is Now! 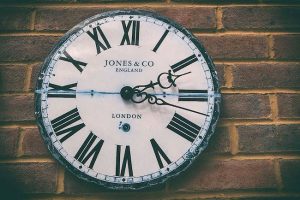 Following the apportionment of the Land of Israel based on patrilineal tribe, “the daughters of Tzelofchod son of Chefer son of Gilad son of Machir son of Menashe, of the families of Menashe son of Yosef (Joseph), drew near…and stood before Moshe and before Elazar the Kohen and before the leaders and before the entire assembly, at the entrance of the Tent of Meeting, saying, ‘Our father died in the wilderness…and he had no sons. Why should the name of our father be omitted from among his family because he had no son? Give us a possession among our father’s brothers.'” (Bamidbar/Numbers 27:1-4).

The Medrash Yalkut Shimoni (chapter 773) expounds upon this episode: Every upright person who lives in a generation of evil earns the right to the reward of the entire generation. At what time had the daughters of Tzelofchod stood before Moshe? At the moment after the Nation of Israel expressed their desire to return to Egypt (following the death of Aaron, which, with the loss of his merit, caused the loss of the protective clouds of glory and following an unsuccessful skirmish with Amalek). Moshe told the daughters, “The Jewish people are requesting to return to Egypt and you are requesting a portion in the Promised Land!” The young women replied, “We know that our national destiny is possession of the Land; [our response is based upon] the verse (Tehillim/Psalms 119:126), ‘It is a time to act for G-d; they have voided your Torah’: because they have voided your Torah [forsaking the promise of the Land of Israel, for us] it is a time to act for G-d!”

Michtav MeEliyahu (collected writings and discourses of Rabbi Eliyahu Dessler (1891-1954) of London and B’nai Brak, one of the outstanding personalities and thinkers of the Mussar movement) notes that there are times in the human experience that there is no apparent hope of success for our service of G-d. Yet, somehow, against all rational expectations, there IS success. History has its Avraham and its Noah. These are the paradigms of “those who earn the reward of the entire generation”. Those who live in a time of spiritual “blindness” and, nevertheless, strive for spiritual growth and G-d consciousness are granted special Divine assistance to accomplish.

Hopelessness, such as that of the Children of Israel as they faced the “setbacks” immediately prior to their entry to the Promised Land, is rooted in the deception of accepting the present perspective – with its gloom-filled appearance – as the entirety of the situation, rather than appreciating that the current frame is but one of a lengthy progression of images. When we feel we are “the masters” of a sequence of events and anticipate the challenges we are to face, there is no fear. But when we sense we have no control of our fate and are unsure what the Master of the Universe has in store, then we despair. If only we could see the great revelation of light and salvation that awaits us beyond the darkness. And, concludes Rabbi Dessler, by fortifying our hope and banishing despair we will actually bring that bright moment quicker yet.

Rabbi Dessler wrote his essay in late 5708 (1948), following modern history’s greatest demonstration of anti-Semitism and with our brethren in the Holy Land in the midst of a war for their survival. With the potential for hopelessness that defined that era in Jewish history, Rabbi Dessler beamed with the conviction that the challenges of his times spoke to them, declaring that the arrival of the Messiah must be that much more imminent. With the tribulations of our times, we know that, as long as he may tarry, his arrival is ever closer!