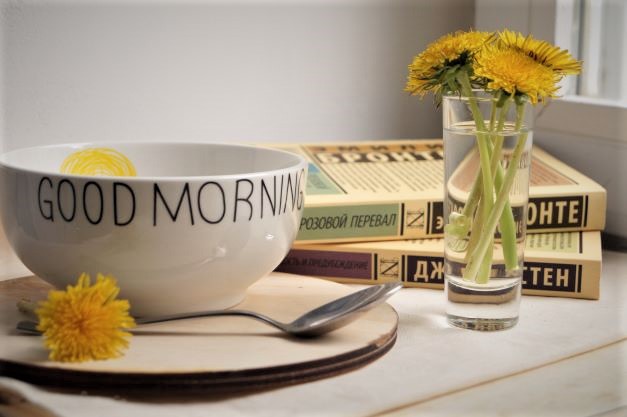 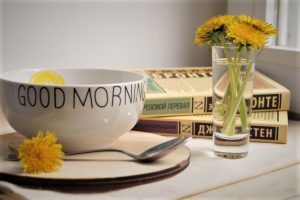 Parshas Yisro begins by relating how impressed its namesake, Yisro, (Jethro) is upon hearing the amazing events that transpired to the nation led by his son-in-law, Moshe. He decides to convert to Judaism. Yisro sends word to Moshe that he will soon be arriving at the Israelite camp. Yisro wants Moshe to leave his post and greet him in the desert before he arrives at the Israelite camp. The Torah tells us that Moshe did go out to greet Yisro: “the man bowed and kissed him and asked the peace of his dear one.” (Exodus 18:8)

Rashi is bothered by the ambiguity. “Who bowed to whom? Who kissed whom? Who was the one to make the gesture? Was it Yisro, the father-in-law, who kissed Moshe, or did Moshe, the son-in-law, leader of millions of people, run to greet his father in-law a Midianite priest, and bow and kiss him?

Rashi quotes the Mechilta which refers us to Bamidbar (Numbers 12:3) where Moshe is called “the man Moshe” obviously the words, “the man bowed and kissed him” in our portion must mean that same man – Moshe.

Why, however, did the Torah choose a seemingly convoluted way to tell us that Moshe prostrated himself before his father-in-law? Would it not have been easier to tell us that “Moshe man bowed and kissed him and asked the peace of his dear one”? Why did the Torah use the words “the man” and send us to the Book of Numbers to learn who “the man” was?

Last year my brother, Rabbi Zvi Kamenetzky of Chicago, tried to contact a friend who was vacationing at Schechter’s Caribbean Hotel in Miami Beach, Florida. After about 15 rings, the hotel operator, an elderly, southern black woman, who worked at the hotel for three decades politely informed my brother that the man was not in the room. “Would you like to leave a message?” she inquired.

“Sure,” responded Reb Zvi, “tell him that Rabbi Kamenetzky, called.”

The woman at the other end gasped. “Raabbi Kaamenetzky?” she drawled. “Did you say you were Raabbi Kaamenetzky?” She knew the name! It sounded as if she was about to follow up with a weighty question, and my brother responded in kind. “Yes.” He did not know what would follow. “Why do you ask?”

“Are you,” asked the operator, “by any chance, related to the famous Rabbi Kamenetzky?”

There was silence in Chicago. My brother could not imagine that this woman had an inkling of who his grandfather, the great sage. Dean of Mesivta Torah Voda’ath to whom thousands had flocked for advice and counsel, was. She continued. “You know, he passed away about ten years ago at the end the wintah?” She definitely had her man, thought Reb Zvi. Still in shock, he offered a subdued, “Yes, I’m a grandson.”

“YOOOU ARE?” she exclaimed, “well I’m sure glad to talk to ya! Cause your grandpa — he was a real good friend of mine!”

My brother pulled the receiver from his ear and stared at the mouthpiece. He composed himself and slowly began to repeat her words, quizzically. “You say that Rabbi Kamenetzky was a good friend of yours?”

“Sure! Every mornin’ Raabbi Kaaamenetzky would come to this here hotel to teach some sorta Bible class (It was the Daf-Yomi.) Now my desk is about ten yards from the main entrance of the hotel. But every mornin’ he made sure to come my way, nod his head, and say good mornin’ to me. On his way out, he would always stop by my desk and say good-bye. Oh! Yes! He was a great Rabbi but he was even a greater man. He was a wonderful man. He was a real good friend of mine!”