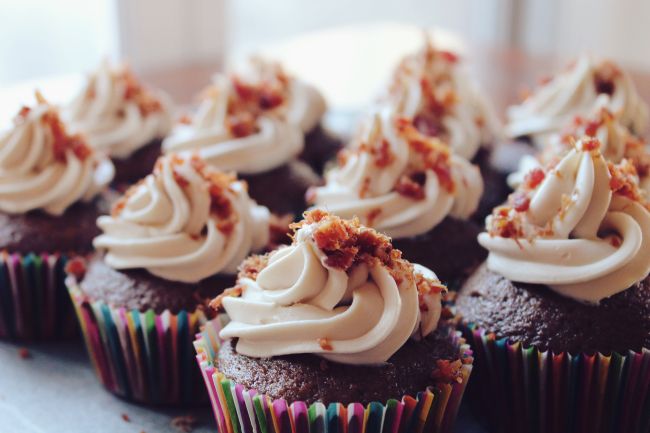 The Reward of a Mitzvah 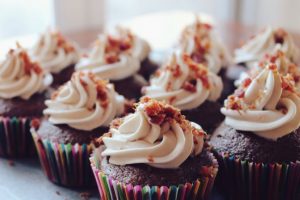 One of the central principles within Judaism is the concept of sechar v’onesh, “reward and punishment”. This means man is culpable for his deeds and misdeeds; his conduct leaves an indelible imprint both in this world and the next. In the end, man will be richly rewarded for his good actions and severely punished for his misdemeanors.

A significant portion of the sidrah deals with the Tochachah, “Admonition”. In it, the Torah vividly delineates the horrendous catastrophes to befall Israel should they defy the word of G-d and fail to fulfill their responsibilities in observing mitzvos. This leads us onto an interesting discussion about the nature of “reward” vis-à-vis the performance of a mitzvah. What is the reward for mitzvah observance? What is the currency of this remuneration? Why is the main reward reserved for the world to come?

Though G-d does not withhold the reward from any of His creatures, the a priori position is for man to act as “a servant serving his master with no regard the issue of reward” (Pirkei Avos 1:3). Were he to employ a self- centered agenda, his first question would be “What’s in it for me?” Where the Jew shows a selfless portrayal of his unremitting loyalty to his Master, he is approaching it from the ideal perspective. The opportunity to put into practice his love for G-d stands as reason enough for his servitude.

For him, the privilege itself to serve G-d is a tremendous source of pleasure. It is the means to prove his love is for G-d, not himself. And so, he is not propelled by the resultant reward that he may deserve. He “delights in His mitzvos but not in the reward for His mitzvos.” (Avodah Zarah 19a).

The profundity of the concept of reward for a mitzvah is given an interesting interpretation in the words of the Mishnah that declares sechar mitzvah – mitzvah construed to mean “the reward of a mitzvah is the mitzvah itself” (Avos 4:2). What animates every mitzvah, say its “soul”, is the concept of dveykus b’Hashem, closeness to G-d. In-other-words, the very act of the mitzvah is the medium whereby man forges a timeless relationship with G-d. Conversely, every sin or transgression causes the opposite impact: it draws the person away from G- d.

So one should never attempt to evaluate and weigh up the relative importance of mitzvos based upon their perceived level of reward. Insofar as both function to successful bring man closer to G-d, the Jew truly has no way of knowing the exact reward within each mitzvah. Whether it is classified an ‘easy’ compared to ‘harder’ , he has to scrupulously perform both with the same vigilance and zeal (Avos 2:1). This comes out of cognizance that their defining objective – i.e. to draw close to G-d by obeying His will – lies at the heart of each and every mitzvah.

This beautifully explains why, apart from some occasional side benefits, the principal of man’s reward is not within this world” (Kiddushin 29b). Fundamentally flawed, the physical, fleeting world lacks the currency to adequately reward the righteous. Such a person’s reward is reserved, instead, for the world to come. How pathetically inadequate any reward in this world is, is memorably explained by Rabbi Eliyahu Dessler. All the happiness and pleasure of a lifetime coupled with the joy of every person in every city and country who have ever lived, if it was possible to concentrate them into one moment; could still not provide reward even for the smallest mitzvah compared to the delight man will experience in connected with G-d in the world to come (Michtav MiEliyahu I, p 4-5).

The resultant state of dveykus is brought out by a lifetime of mitzvah performance. The greatest reward imaginable that is a spiritual, eternal one that will to be fully felt in the world to come. Importantly, the spiritual world to come is exclusively determined by whatever man makes of himself and his achievements in this physical world.

What the Jew does here comes to define his reward there. Obviously, it is imperative that man chase after mitzvah opportunities to constantly develop his closeness with G-d. The relationship successfully forged, after all, is his ultimate and eternal reward.

The course is presented by Osher Chaim Levene, author of SET IN STONE (2004: Targum) about the meaning of mitzvah observance and PEOPLE OF THE BOOK (2007: Targum) about the biblical personalities. A London-based writer and educator, he learned at the Gateshead and Mir Yeshivas, holds a Bachelor of Science (Honors) business degree from London’s City University, and is a Member of the Royal Institution of Chartered Surveyors.