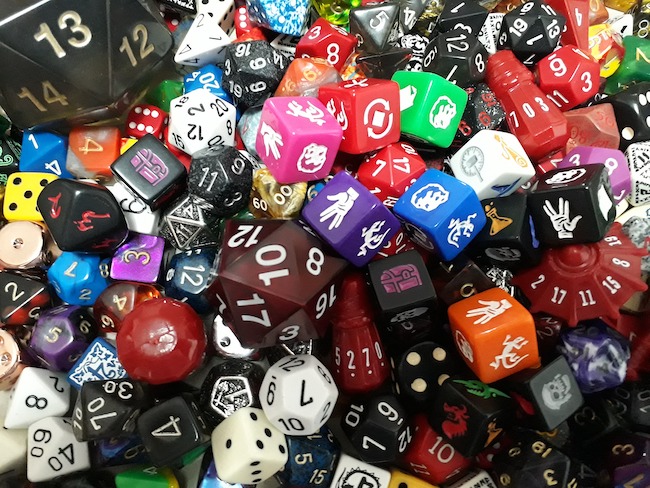 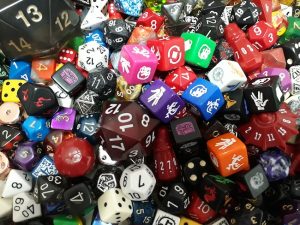 The Book of Numbers begins with — of course — numbers. In fact, it begins with many numbers! Moshe is told by Hashem to “Count the entire assembly of the Children of Israel.. by number of the names, every male according to their headcount.” (Numbers 1:3) but no apparent reason is offered. There was no road infrastructure that had to be built, they were in a desert. There was no housing development plan that had to be assessed, they lived in sukkos. And there was no need to calculate agricultural concerns, food was sent from Heaven. So why did Hashem want them counted?

And the recorded numbers seem to have no bearing on any moral issue that is necessary for us as Twentieth Century Jews. Does it truly matter that the tribe of Gad had 45,650 males over twenty or or that the tribe of Menashe had 32,200? And the customary Haftorah for this week* tells us that “the number of the Children of Israel will be like the sand of the sea, which can neither be measured or counted” (Hosea 2:1). So why count?

At the outset of his career as a journalist, Walter Cronkite worked as a copy editor for the Houston Chronicle. His boss, city editor Roy Rousell, was a stickler for detail and accuracy, who would raise a ruckus for the slightest error or inaccuracy. There was a price to pay if a Mr. Smythe was spelled as Mr. Smith.

Cronkite was responsible for a two-line item carried every day on the front page of the final edition, “Bank Clearings.” Each day a small line simply read, “Today’s Houston bank clearings were,” followed by a large monetary figure.

One day Rousell called him into his office. He was clearly enraged. “You had the bank clearings all wrong yesterday,” he snarled. His jaw was clenched. Cronkite had the clearings at $3,726,359.27, the correct amount was $3,726,359.17. He was off by ten cents, but the city editor was adamant, and visibly distraught.

“Such a stern reaction to a ten-cent mistake on a multi-million dollar figure?” thought Cronkite. Perhaps this outrage meant that this line of work was truly not for him.

When the young Cronkite walked back toward his colleagues, they looked grim. “How you’re gonna fix this one?” they jeered. “So, are you getting bodyguards?” they taunted. Cronkite was baffled and finally exploded.

“What’s all this fuss about a ten-cent error on a 3 million dollar clearing!?” He exclaimed. “What’s the big deal?”

The other reporters looked at him in shock when then realized he truly did not understand the severity of his trivial mistake, their shock turned to pity.

Finally, the local columnist explained. “Do you think anybody really cares about the bank clearings? The numbers racket in Houston pays off using the last 5 digits of the bank clearing. Well, yesterday they paid off based on your number.” He paused. “The mob don’t like paying off on a bad number.”

For the next few weeks, Walter Cronkite lived in literal fear of his seemingly insignificant ten cent error.

Numbers, no matter how irrelevant they seem to the unenlightened, are not meaningless. To us in a modern society we may read that Yehuda had 74,600 males over twenty and Naftali 53,400. But they are not mere numbers. Rav Naftoli of Ropshitz comments that each Jew mentioned brought immense spiritual greatness to this earth. Each person counted was a cherished gem whose existence impacted eternally. We often cite numbers and statistics without realizing the tremendous impact of their importance. We teach our children the significance of the destruction of European Jewry, but can they fathom the significance of 6,000,000 Jews lost? Does a Jew harmed in a terrorist attack or an Israeli soldier killed become a statistic, or is he mourned as a soul who graced this world with tremendous significance?

The Torah’s reiteration of the importance of counting each and every member of our nation remains with us to this very day. We do not have to be counted for any socio-economic reason. We are counted for the inherent value of each and every soul. And ultimately each soul can alter the course of our history. Because each and every Jew’s two cent’s worth is worth more than millions.

Dedicated by Mr. and Mrs. Avi Lauer & Family in loving memory of Avi’s father, Rabbi Elias Lauer – Harav Eliezer ben Aharon Dovid, A”H, on the occasion of his second yartzeit on the 26th of Iyar – May 12, 1999.

In other news… I will be giving a Shavuos shiur “Searching for Sinai” at 1:00 PM on Tuesday May 18th 1999. The shiur and a light lunch will be held in the Office of Martin Oliner, 375 Park Avenue (Seagram’s Building) corner 53rd — 37th floor.

The shiur, filled with insights and anecdotes will last approximately 35 to 40 minutes followed by mincha. I look forward to meeting many of the readers of Drasha whose only link with each other is the “@” in their e-mail address!