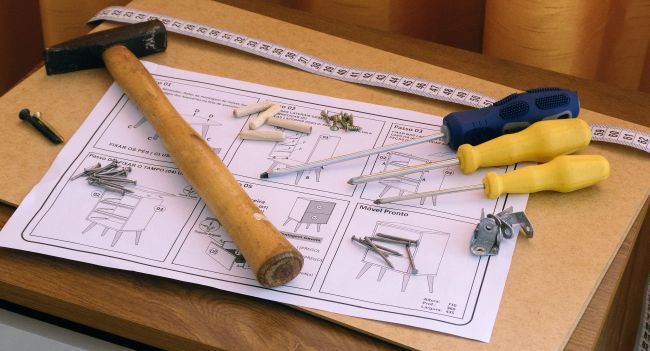 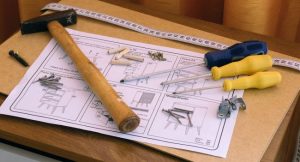 It was a battle for the ages. As the Jews departed Egypt and miraculously crossed the Red Sea, they were brutally and savagely ambushed by Amalek, a nation who would prove to be the perpetual nemesis of the Jewish People until this very day. The nation of Amalek repeated their malice again during the Israelites’ trek in the desert after the death of Ahron. At that time, they posed as Canaanites and once again tried to defeat the Jews (Numbers 21:1). Both times they were repelled. Amalek’s venom spewed throughout history. Eventually, Amalek’s direct descendant, Haman, would unsuccessfully try his hand at the total annihilation of our nation during the era between the destruction of the first Holy Temple and the rebuilding of the second Temple.

It therefore is no surprise that historians and scholars alike have traced the German butchers of World War II as descendants of the Amalekites.

But history did not have to be repeated. Amalek could have been quashed at the beginning of his ruthless career. After the first ambush, Hashem gave specific instructions on how the Jewish nation must deal with Amalek. The directive was not pretty. It entailed war, but following the directives precisely would have prevented generations of bloodshed and preserved millions of Jewish lives throughout our history.

“Hashem said to Moshe, ‘Write this as a remembrance in the Book and put it in the ears of Yehoshua (Joshua) that I shall surely erase the memory of Amalek from under the heavens’ ” (Exodus 17:14).

And so Moshe is told to instruct Joshua, his warrior, in no uncertain terms how the Jewish nation must deal with those who sought to abort their growth only days from their triumphant emergence from the parted waters of the Red Sea. He is told write it down and then place it in the ears of Joshua. What troubles me is the double directive. The entire Torah was either written or transmitted orally. The Torah hardly ever tells Moshe to do both write and transmit orally. Wasn’t the entire Torah written and taught? Why, then, when it comes to this particular command does the Torah instruct both a written and verbal instruction, the latter to be placed directly into the ear of Joshua?

Towards the end of last year, a Judge in Denver Colorado was presiding over a civil trial when she noticed that a screw must have fallen out of the Venetian blinds over a window on the right side of the courtroom, and they were beginning to give way. As the window treatments were suspended directly over the jury box, the judge was concerned. A screw must have fallen out and the shades were beginning to tilt precariously.

She did not want to interrupt the testimony of one of the litigants, and quickly scribbled a note and motioned for the court officer.

With a look of concern, and without even directing her attention toward him, she handed the note to the court officer.

The officer looked at the note and immediately raced from the courtroom for assistance. Within minutes, an ambulance, sirens blaring, screeched to a halt in front of the courthouse. The paramedics raced to the courtroom, stretcher opened, fully prepared to treat a stroke victim.

The startled Judge looked up in horror as she protested the onslaught of medics – until they handed her the note, she had given the court officer. In her own hand it read, “Blind on the right side. Send for immediate assistance.”

Instructions that deal in life or death situations can be easily misconstrued. Wars have been fought, lives have been lost, and nations defeated due to homonymic misinterpretations. The formidable foes were on the verge of defeat all too often in Jewish history when misplaced compassion led to progenitors who returned the Jewish kindness with murderous onslaught. And so, writing messages or telling stories were not enough. The message had to be oral and written, spoken and recorded, documented and preserved. For hatred and evil must be eradicated – in our minds, in our mouths, with our ears, and with our quills.