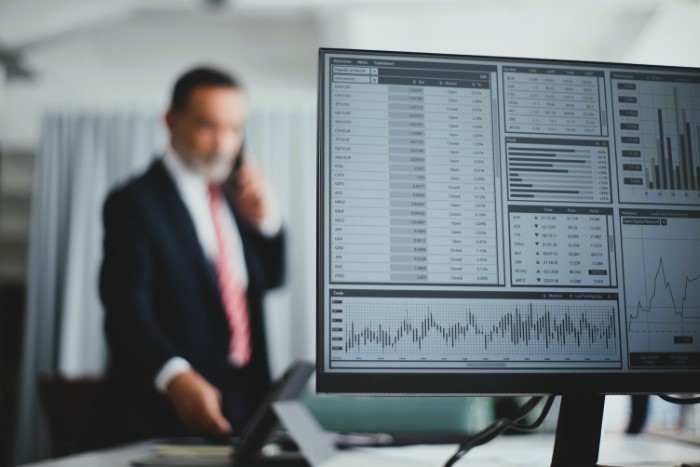 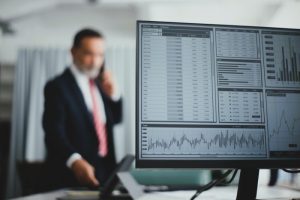 When Avraham seeks a wife for his son Yitzchak, he called no one other than his trusted loyal servant, Eliezer. Eliezer was one of the primary soldiers, aiding Avraham during his battle to rescue Lot. Eliezer was considered by Avraham to be his heir apparent until Hashem informed him of the forthcoming birth of Yitzchak. Eliezer was nicknamed the one who drew and watered from his master’s Torah. Simply put, the Torah constantly informs us that Eliezer was Avraham’s right-hand-man.

Before sending Eliezer, the Torah tells us that “Avraham told his servant, the elder of his household, who was in complete charge of every one of Avraham’s possessions, to swear that he would not take a girl from Canaan for Yitzchak. Eliezer swore in the name of Hashem, the Master of the heaven and the earth ” (cf. Genesis 24:3).

Avraham instructed his most trusted aid to get the proper shidach (mate) for Yitzchak. He was to go back to Avraham’s hometown. The girl had to come from the right family. She must have been raised in the proper environment. And Avraham warned Eliezer that Yitzchak was not to leave the Land of Canaan. His charge was forceful. He made his trusted servant swear. He used strong language. “Be careful – watch out! Lest you bring my son there!” (Genesis 24:6)

Rabbi Yisrael Lipkin of Salant, the founder of the mussar movement, once stayed at an inn. The inn was quite crowded and the innkeeper realized that he was low on meat. Seeing a distinguished and pious-looking Jew with a beard, the innkeeper approached Reb Yisrael.

“Are you perhaps a shochet? You see, I am running low on meat and I must slaughter a cow.” Reb Yisrael was taken aback. “I would love to help,” he stammered, “but unfortunately I am not a ritual slaughterer.”

The next morning Rabbi Lipkin approached the innkeeper. “I have a tremendous business opportunity. If you were to invest a few hundred rubles with me, I can guarantee a nice return.”

The man looked quizzically at the rabbi. “Reb Yid,” he stammered. “I hardly know you! How do you expect me to invest with you? Give me a few references, and as many days, and let me check out the deal in its entirety. Then we can meet and I’ll make my decision.”

“Aha!” Exclaimed the great mussar luminary. “Just yesterday, you were about to trust me with the ritual slaughter of your cow. You were going to feed you guests with that meat based on the appearance of my frock and beard. Nevertheless, you would not invest a few rubles on those same grounds. Shouldn’t one treat his spiritual skepticism on the same level as his financial uncertainties?”

The Be’er Mayim Chayim explains: the Torah specifically states, in the context of Avraham’s admonitions, that Eliezer “was the elder of Avraham’s household, who was in complete charge of every one of Avraham’s possessions.”

When buying stocks and bonds, when investing in real estate, when purchasing appliances or furniture, Eliezer had free reign. Yet when it came to Yitzchak’s future that esteem was not enough. Avraham made Eliezer swear in the name of Hashem that he would bring a suitable wife for Yitzchak. Avraham’s concern for spirituality and his future were by no means on the same level as those he had for his mundane needs. True, Eliezer was in complete charge of every one of Avraham’s possessions. But when it came to Avraham’s future, when it came to spiritual decisions, even Eliezer was suspect. For when it comes to your spiritual needs, your sole trustee can never become your soul trustee.