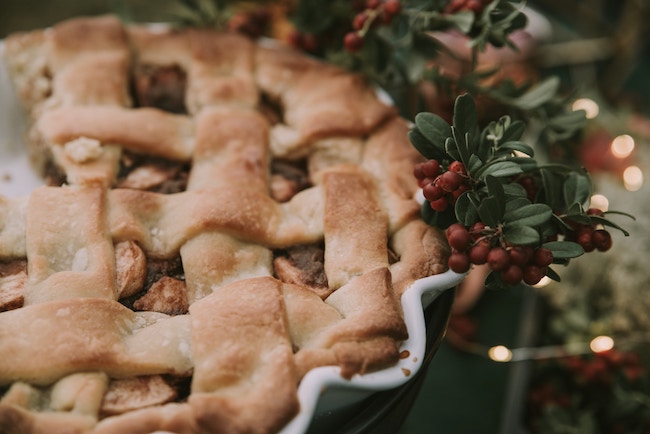 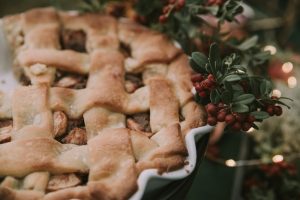 “One must revere his mother and father and observe my Shabbos, I am Hashem your L-rd” (Leviticus 19:3)

By combining the mitzvos of respecting parents, the Torah begins the first of the myriad commands between both man and his fellow man, and man and his Creator, that fill Parshas Kedoshim.

But in addition to the halachic directive inferred by the proximity of the two laws, perhaps there is a moral lesson, too.

Dr. James David Weis had been attending Rabbi Berel Wein’s classes for a while, and though he was not committed to Yiddishkeit in all its aspects, he was truly fascinated by the amazing insights and the spiritual impact that Torah study had made on his life. In fact although he was a shiur regular, and his wife was committed to Torah observance as prescribed by the Shulchan Oruch, the doctor had not yet made the commitment to observe Shabbos.

Towards the summer, Dr. Weiss mentioned to Rabbi Wein that shortly he would be visiting Israel. The doctor had heard Rabbi Wein’s stories of his experiences, as the Rabbi of Miami Beach, having chauffeured Rabbi Yosef Kahanamen, the Ponovezer Rav on his fund-raising missions in the United States. In many of his lectures, Rabbi Wein had related his close relationship with Rav Kahanamen, and Dr. Weiss excitedly told Rabbi Wein that he would soon visit the Ponovez Yeshiva. Dr. Weiss did not know that the Rav had passed away a decade earlier, so he enthusiastically offered to send Rabbi Wein’s regards to the Ponovezer Rav. Not trying to discourage the visit, Rabbi Wein smiled and said, “you could try.”

Dr. Weiss arrived at the Ponovez Yeshiva and after marveling at the beauty of its gilded Aron Kodesh and nearly 1000 swaying Talmudists, he asked a boy to direct him to the Ponovezer Rav. Since the Rav had passed away a decade earlier, they directed him to the Rosh Yeshiva, Rabbi Eliezer Menachem Shach. Dr. Weiss waited for the sage to lift his head from the large tome. The old sage looked up and greeted the doctor. Dr. Weiss stuck out his hand, and with the remnants of the Yiddish he had salvaged from his youth, he addressed Rav Shach.

“Sholom Aleichem! My name is Dr. Weiss I study with Rabbi Wein and I come from America with warmest regards from him.”

Rav Shach looked at him quizzically. “I don’t know a Rabbi Wein.”

“Don’t you remember?” asked Dr. Weiss in shock. “Rabbi Berel Wein,” he repeated. “He would often drive you when you visited Miami on behalf of the Yeshiva.”

“I don’t know Rabbi Wein, and I have never been to Miami. My name is Shach. I think you meant to see Rav Kahanamen, but unfortunately he has passed away.”

But Rav Shach quickly dissolved the discomfort by holding the doctor’s hand and blessing him warmly.

“Dr. Weiss, you are a good Jew and you should be a gebenchta (a blessed) Jew. But remember, Shabbos observance is an integral part of Yiddishkeit. Do not forsake the Shabbos!”

Dr. Weiss was astonished. How did Rav Shach know about his wavering about commitment to Torah-observance?

It did not make much of a difference, because from that day on Dr. Weiss affirmed his committed to Shabbos with the same intensity that he had always committed to his fellow man

Perhaps the Torah juxtaposed the most basic tenet of any society with the highest form of our spiritual expression to teach us that the two are inseparable.

Many people feel that Judaism entails all that is mom and apple pie. But there is more to Yiddishkeit than what we, as Americans, Europeans, Asians, Africans, and even Israelis feel good about or think is morally correct. Judaism entails the essence of our spirituality that is encompassed and represented by Shabbos observance. Judaism is more than Mom and Apple Pie; it is entails Motherhood and Shabbos rest.