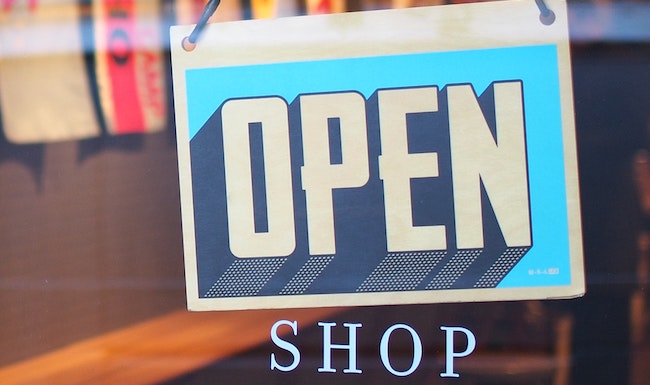 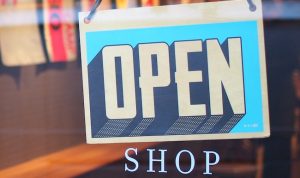 In one of the most difficult portions of the Torah, and chapters in our history, this week the Children of Israel make a Golden Calf and serve it. The act warrants their annihilation, and Hashem threatens Moshe with just that, adding that He is ready to build a nation from Moshe himself. “Hashem said to Moses, ‘I have seen this people, and behold! it is a stiff-necked people: And now, desist from Me. Let My anger flare up against them, and I shall annihilate them, and I shall make you a great nation.'” (Exodus 32:9-10) But Moshe beseeches Hashem to forgive the nation for the calamitous sin of the Golden Calf, and Hashem acquiesces, offering an historic formula which is the precursor to every prayer of penitence. Hashem entails the supplication that is known as “the thirteen attributes of Hashem.”

They include the words “Hashem, Hashem, G-d, Compassionate and Gracious, Slow to Anger, and Abundant in Kindness and Truth…” (Exodus 34:6-7).

What is astonishing is that almost immediately after Hashem forgives the people, Moshe beseeches Hashem to accompany them for the precise reason that Hashem was angered by them!

“If I have now found favor in Your eyes, my L-rd, let my L-rd go among us — for it is a stiff-necked people, and You shall forgive our iniquity and error, and make us Your heritage.” (Exodus 34:9) Was it not stiffneckedness that caused Hashem to want to annihilate them?

It had become a nuisance for most of those who strolled in the Swiss forest in the early 1950s. Hikers would come home and spend time removing the sticky cockleburs that had fastened to their clothing. But it was something that their forebears had lived with for years and another hindrance that nature had put in their way.

But George de Mestral did not look at the cockleburs that had snagged his sweater as a nuisance. In fact, he realized that Divine genius played a vital role in their physiology.

Returning home after a walk one afternoon, he took out a microscope to get a better look at Hashem’s prodigy. When he realized that the burs were actually comprised of thousands of natural hooks that would engage countless loops he realized that this was no nuisance of nature. Their sticky nature was actually the way that these seed pods were transported to find new breeding grounds. They would latch themselves to the fur of animals and be transported.

De Mestral realized that he could carry this wisdom to the more mundane world. And so with a system of a fuzzy felt and crocheted hooks, he combined more than just two divergent materials. He also combined two words, velvet and crochet, now employed in the lexicon and inventory of both schoolchildren and rocket-scientists. He invented, or perhaps introduced us to, Velcro®.

The Dubno Maggid explains that after Moshe heard the wondrous quality of Unrestricted Compassion, he realized that Hashem was actually offering a product that was well-tailored to our mortal needs. It was in fact Moshe’s biggest argument for Hashem to accompany His nation.

“Angels don’t need those attributes! It is the fallible human who needs that ever-lasting, unceasing mercy! It is only because we are stiff-necked that we need Your unending kindness!”

That is why after Moshe heard Hashem’s argument, followed by His attributes, he presented his plea for Divine accompaniment. Often, we do not take advantage of the great goodness of Hashem. We leave His attributes in heaven, distancing our mundane needs from His all-powerful abilities. Moshe teaches us that it is distinctly our capriciousness and mortality that needs His omnipotence. We must realize that the attributes of Hashem are specifically assigned to sustain His nation. And all we have to do is utilize that unceasing, unyielding, and everlasting product to our advantage. Good Shabbos