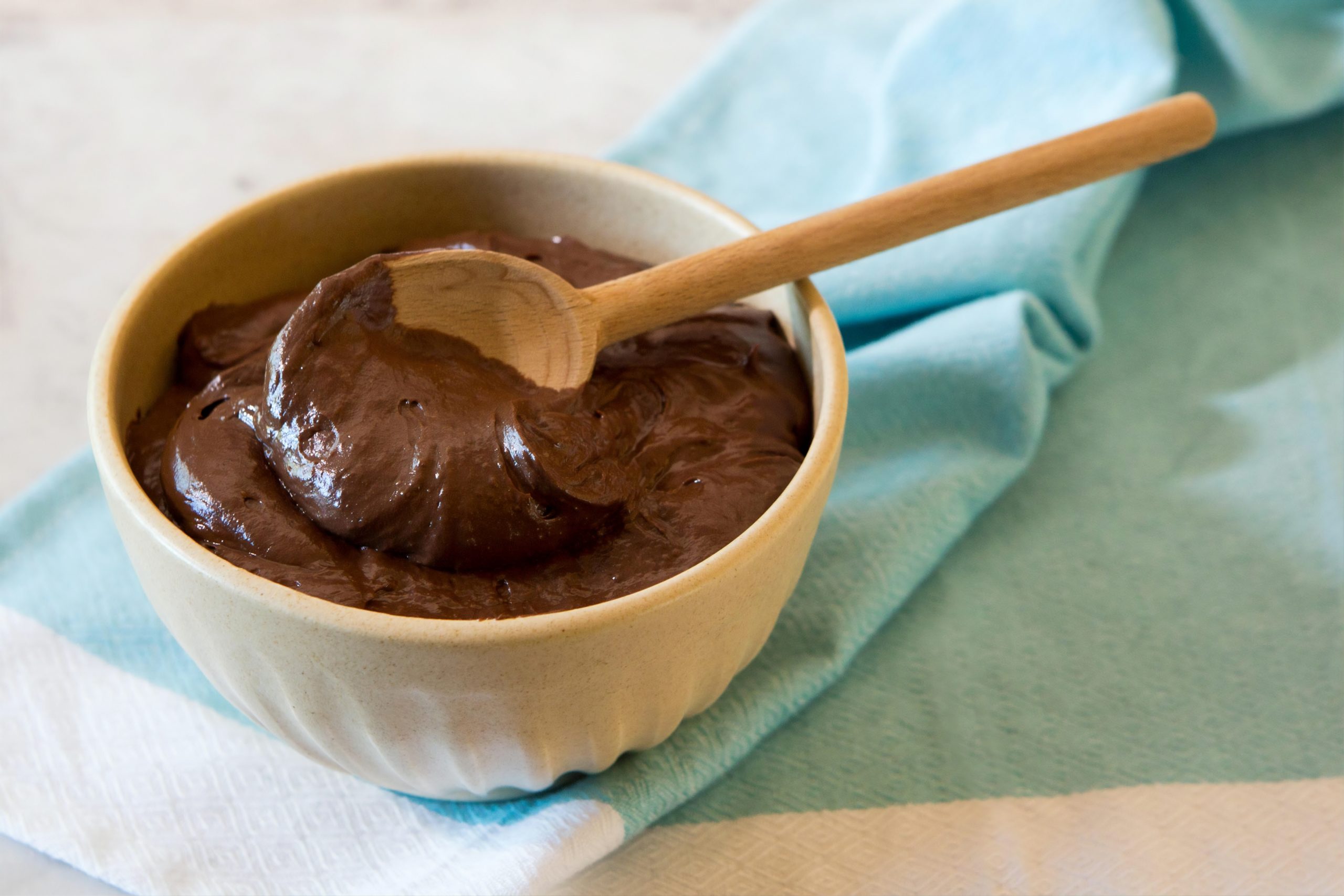 Proof in the Putting 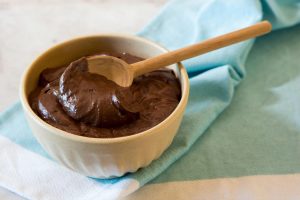 This week, the Torah tells us how the Egyptian exile entered its waning moments as the dawn of redemption begins. Moshe and Aharon threatened Pharaoh with strong repercussions if Hashem’s will was not fulfilled and the Jews were not redeemed from Egypt. But before they took action, Moshe and Aharon proved they were messengers from Hashem by displaying their ability to control and even change nature. The first miraculous spectacle occurred on a governmental level, in Pharaoh’s palace. After those demonstration did not impress the ruler, only then did the nation feel the brunt of Hashem’s punishment they were stricken with the plague of blood.

Moshe and Aharon did not enter the palace of the tyrant unaware of his arrogance. They had met him before and were mockingly rebuffed. But this time they were equipped to prove their powers and authority. They were forewarned that their adversary would doubt their authority, and he would ask them to produce celestial credentials with a sign that they were truly Divinely ordained.

Hashem tells them, “When Pharaoh speaks to you, saying, ‘Provide a wonder for yourselves,’ you shall say to Aharon, ‘Take your staff and cast it down before Pharaoh — it will become a snake!’ ” (Exodus 7:9).

The Noam Elimelech, Reb Elimelech of Lizhensk, questions the wording. What would Pharaoh mean with the words “‘Provide a wonder for yourselves”? He asks. The wondrous act was not for Moshe and Aharon, rather it was for Pharaoh! Shouldn’t the posuk read “provide a wonder for me”? With these words did Pharaoh, the master showman whose world renowned chicanery held Moshe at bay for a year, teach us something about the nature of miraculous occurrences that prove a point to a skeptic?

P.T. Barnum was a master showman who astounded hordes of foolish curiosity seekers with displays of the bizarre and the seemingly impossible.

One of his amazing displays had a lamb grazing peacefully in a display cage, while two fierce lions strolled nonchalantly only a few feet away. He obviously felt that the exhibit would attract hundreds who would marvel at his pretended prescient fulfillment, albeit partial, of the prophet Yishayahu’s (11:6) description of the Messianic era. “And the wolf shall lie with the lamb, and the leopard will lay down with the kid, and the lion shall walk with the lamb dwell peacefully.”

One of Barnum’s friends, who was amazed at the sight of this post Messianic mimicry, asked in wonder, “how long do you think you will be able to maintain this exhibit?”

Barnum shrugged his shoulders, smirked, and replied sardonically, “as long as my diminishing supply of lambs holds out!”

Reb Elimelech of Lizensk explains the words with which Hashem warned Moshe and Aharon, “It will be when Pharaoh will ask, ‘give for yourselves a sign.'”

Pharaoh the charlatan would know the difference between a true sign and a spectacular hoax. The difference is how the performer perceives it. Pharaoh’s conniving magicians performed sorcery that they themselves knew to be filled with lies. As performers, they were not impressed.

The greatest accomplishment in life, and the greatest way to influence others in a meaningful and lasting way, is to be as impressed and excited about one’s own actions as are others.

A parent or teacher who discusses Torah with true enthusiasm, impressed by the Heavenly genius contained within, will surely impact a child in a more meaningful way than a parent who exudes an “I heard this one already” attitude toward his audience. Pharaoh understood that, and Hashem told his Divine messengers that Pharaoh, who knew very well how to lie, would ask for the real sign — one that generated the same excitement for the messengers as well as the recipients. It was not only a sign for himself, but for Moshe and Aharon as well.

The Proof is not always in the way something is received. Sometimes the proof is in the putting! Good Shabbos ©2000 Rabbi Mordechai Kamenetzky