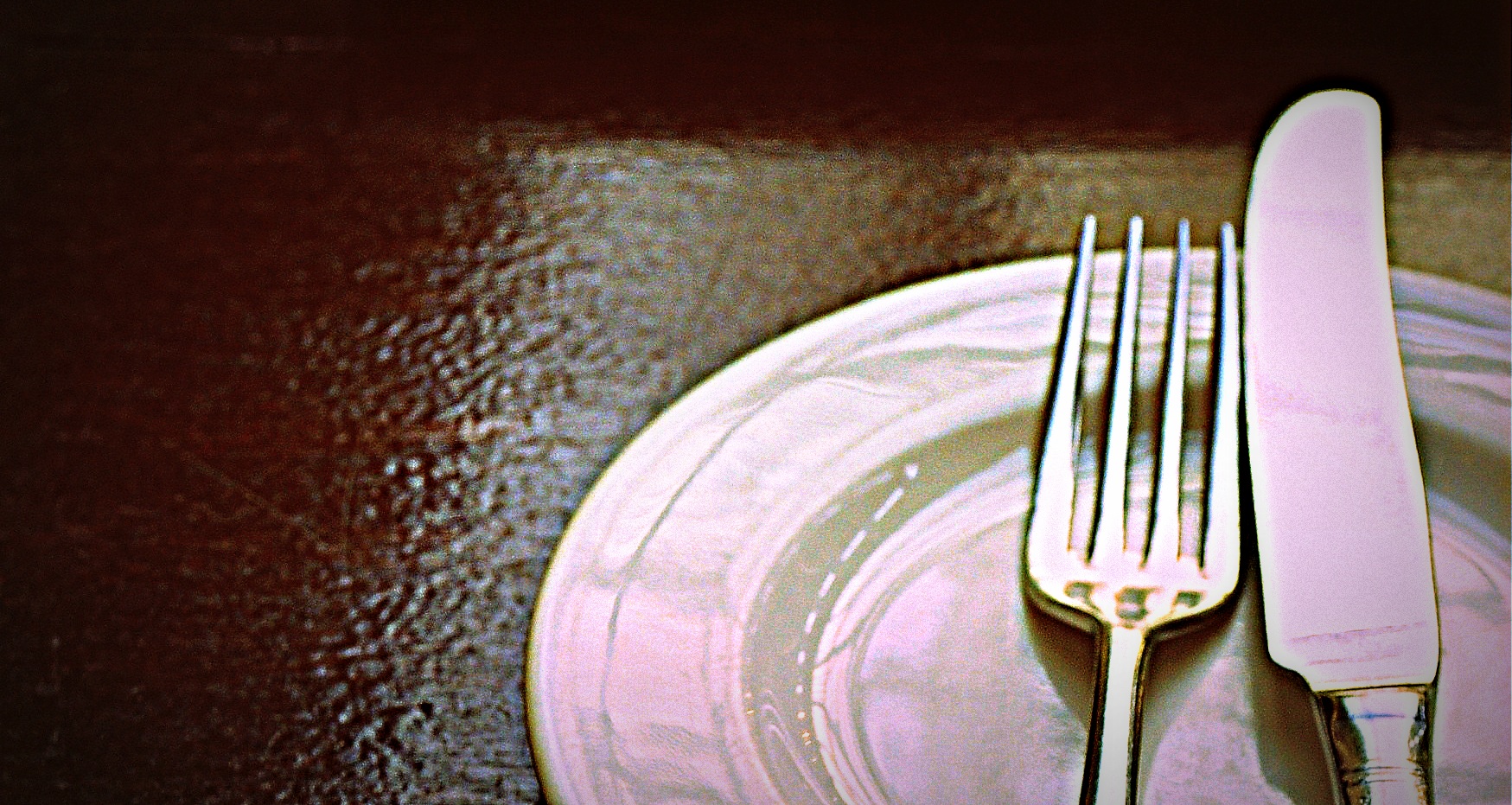 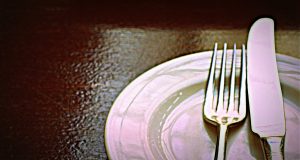 Yaakov was on the run, but he had nowhere to turn. Eisav, his brother, was out to kill him for stealing the blessings. His parents were old and could not harbor him. So for fourteen years he hid in the house of Study — Yeshivas Shem V’Ever.

But those years, too, passed, and now Yaakov was on his own, and about to stay in the home of his crafty uncle, Lavan, whose reputation for deceitfulness earned him the name Lavan HaArami (Lavan the charlatan).

Between a brother like Eisav and an uncle like Lavan the only one Yaakov could turn to was Hashem. And so Yaakov spends a night under the stars and dreams of a ladder ascending to heaven. There are angels going up the ladder and others going down. In the dream Hashem appears to Yaakov and assures him that, “Behold, I am with you, and I will guard you wherever you go” (Genesis 28:15).

When Yaakov awakes and realizes the sanctity of his habitation, he, too, makes a commitment. “If Hashem will be with me and guard me on this way that I am going, and provide me with bread to eat and clothes to wear and return me to my father’s house in peace…the stone I have set will become a house of Hashem and all that he gives me I will forever tithe” (Genesis 20-22).

Yaakov pleads with Hashem for food, shelter, and warmth. He wants no more than the basic necessities of life. In return, he pledges to build a house of the L-rd and give charitably. It is a wonderful commitment, one that Jews take seriously until this very day.

But Yaakov’s request for “bread to eat and clothes to wear” seems more poetic than practical. Of course, bread is made to eat and clothes are made to wear! Is there anybody who eats clothing and wears bread? Why did Yaakov not just ask for bread and clothing?

Sender Laib Aronin of Skokie, Illinois, gave me a beautiful sefer, A Student Looks At The Siddur. In it he quotes Shmuel Weintraub, a survivor of Bergen-Belsen and other death camps, who tells a story that I’d like to re-tell with fictitious characters.

In Auschwitz, there were two inmates on different ends of the camp. Chaim was healthy enough to eat only half of his bread ration for a few days and so he stored the stale pieces for a time in the imminent future when he knew his strength would wane.

Dovid, at the other end of the camp, had no strength to save bread. He ate all that he had every day and hoped it would be enough to survive. What he did manage to scrounge was scraps of cloth, which he sewed ever-so-stealthily to make an extra blanket in dire foreboding of the coming winter.

Months later, things got worse in Auschwitz. The nights were freezing and the rations dwindled. Dovid’s blanket was of little use, for he was starving. Chaim’s bread was worthless, for he was freezing. Each of the two heard about the other’s needs. They also knew of their extra stashes.

Yaakov Avinu knew that the world is filled with commodities. But the greatest blessing is to use the gifts for the purpose that they are intended. Bread was given to eat. Clothes to wear. All too often, we find that food and clothes are going for purposes not intended. Sometimes they are just wasted, and sometimes they are used to make extravagant statements.

Yaakov had a proper perspective on life and asked for everything to fit into that perspective. And when the commodities of life are put in focus, man’s needs follow easily as well.