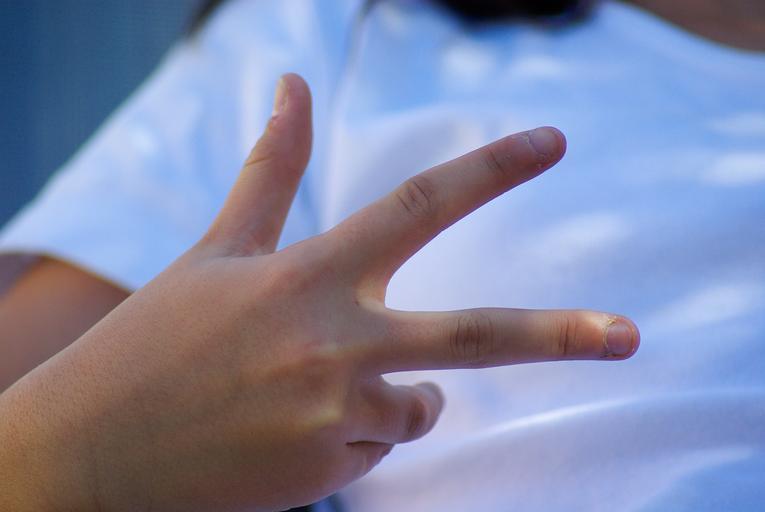 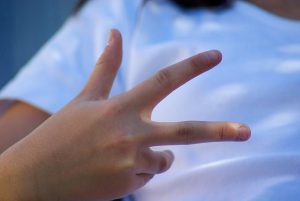 Bamidbar is known as the Book of Numbers. Though the Hebrew word Bamidbar means in the desert, I assume that the name Numbers was derived from the fact that the first parsha begins with a count. Moshe is told to count the entire populace ­ males that is ­ from twenty and up. One tribe, however, was not counted together with the general population. Shevet Levi was counted separately and differently. Though the all the other tribe’s males were counted only from age twenty and older, even the babies of the tribe of Levi were counted. Even infants from age thirty days and above were counted!

All the other tribes were counted in relation to military age —twenty-years old. What made the tribe of Levi different? Why were the infants counted? In fact, even a day old baby would have been counted if not for the fact that until one-month of age the infant was of questionable viability. Why is Shevet Levi’s count intrinsically different?

A number of years ago a dear friend of mine, I’ll call him Dovy, received a knock on the door of his home in Pittsburgh, Pennsylvania. A distinguished looking man stood at Dovy’s door. The stranger had a beard and looked at least ten years older than Dovy. He appeared to be either a Rebbi in a Yeshiva or a leader of a congregation. Dovy went for his checkbook.

“I just came to your home to say thank you,” he said gratefully. “Thank you?” asked my friend in astonishment. “I don’t even know who you are! In fact I don’t even think I ever saw you in my life!” “Let me explain,” said the visitor in a clear and reassuring tone. “About fifteen or twenty years ago, you must have been no more than ten, I visited Pittsburgh. At that time, I was totally non-observant. I was facing many paths in my life. I lacked vision and direction. I explored returning to my roots, but I was not moved. Then I met you.”

Dovy looked at him incredulously. “Me?” He thought. “What do I have to do with this rabbi? And besides I was only about ten years old at the time.”

The Rabbi continued as if he read Dovy’s mind. “You were about ten years old and returning from a ball game. Your tzitzis were flying in every direction and beads of sweat were still on your face. And you were running.

“I stopped you to ask where you were going. You told me about Mincha, we spoke about what you were learning in your school. To you it was just the way of life, normal routine, but to me I saw something else. I saw a pure enthusiasm for everything Jewish from prayer to Talmud. All from a ten-year-old-kid. I asked for and made a note of your name.

“I left college to study in Israel. I did well. I am now a teacher in an Israel yeshiva. All these years I made sure to remember to thank the little kid whose little acts made the biggest impact on my life. You taught me something that no teacher had taught me until that time!”

The Torah teaches us that when counting the tribe of teachers, one need not start appreciating only those who are ordained as official rabbis. One need not focus his appreciation for those who are over twenty, or even over Bar-Mitzvah. He can learn from a child who is one-month-old as well. Even the child whose tzizis are flying as he runs home from playing in the yard, has something to teach. If he is immersed in the world of the Levite — the world of teaching Torah, then he is part of the teacher tribe — and he counts! And if he counts, you can count him as well!