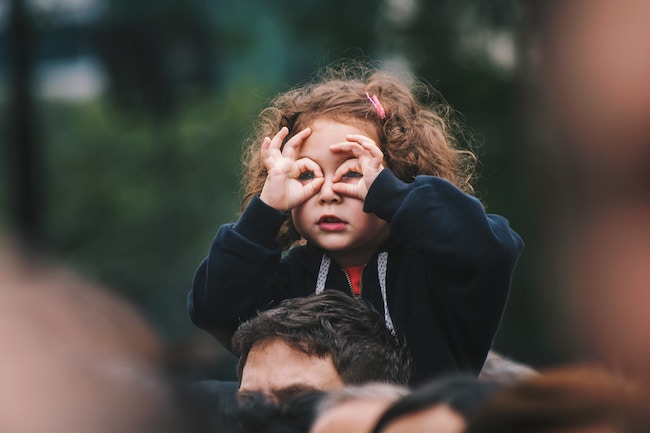 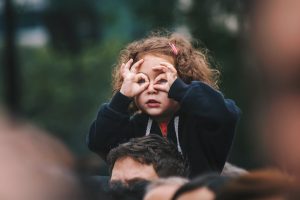 After decades of separation, Yaakov is about to meet Esav and try to reconcile their differences. In order to prepare for the encounter Yaakov sends emissaries to Esav. “He charged them, saying – “Thus shall you say, ‘To my lord, to Esau, so said your servant Jacob – Im Lavan garti, I have sojourned with Laban and have lingered until now” (Genesis 32:4).

Rashi explains on a simple level that Yaakov was stating that he became neither an officer nor a prince. He remained a sojourner. Thus Esav has no reason to bear ill will. Rashi then gives another explanation. He explains that there was a cryptic message hidden within the words. The word garti (Im Lavan garti ) has the numerical value of taryag (613) mitzvos. Yaakov is telling Esav, “during my stay I have kept the 613 mitzvos, and I have learned naught of Lavan’s evil ways” Why Yaakov sent that message to Esav is worth an essay in itself. What I question is the very statement itself. Isn’t it redundant? If Yaakov kept the 613 mitzvos in the house of Lavan then it is obvious that he did not learn from his evil ways! Why repeat it?

A friend told me the following narrative: A visit to one of Brooklyn’s densely populated Jewish enclaves is always a challenge for the suburban motorist. Parking is at a premium and spotting a spot and getting to it before another car does is one of the motorist’s greatest challenges.

On one visit I was fortunate enough to find a spot that allowed my tiny car to slither into a spot that had no car within five feet in front of me or five in back. I parked, left the car, fulfilled my mission and returned to my car only to see that it was now wedged between two vehicles. There was no way that I would ever maneuver my way out of the space! I was upset at the drivers who wedged me in like that, but there was no way out.

I decided to get into my car and wait until either the car behind me would back up or the one in front of me would move forward, allowing me to get my own vehicle out of the tight space. It was only a few moments before a man entered the car in front of me. I was relieved.

My composure diminished as I realized that he was not going anywhere. He had opened a newspaper as he sat in the drivers seat and began to read. For a few minutes he just sat and read.

I admit that my laziness induced me to act in an inappropriate manner. Instead of walking out of my car, approaching his and asking him to move, I tapped ever so slightly on my horn. I thought he would look at his rear view mirror and I would then motion for him to move forward.

I was wrong. He stormed out of the car and berated me for honking at him. I think he was speaking English. I am not sure. In my home we spoke Yiddish and most of my English I learned from the radio. Most of the words that he used are not allowed on the radio.

After spewing his disappointment in my communication skills, yelling that I had no right to toot my horn at him, he trudged back to his car, started the motor and moved up a few notches, allowing me to begin my departure. But when he moved up, I was able to read his bumper sticker — and that set me off.

It read, “Put the brakes on Lashon HoRah (Gossip).” I could not contain myself. I shut my motor, walked out of my car and approached him. “Mister,” I began with a sarcastic politeness, “for a fellow who is so worried about Lashon HoRah, you sure opened up a mouthful!”

The man squinted his eyes in puzzlement. “I don’t know what you are talking about,” he exclaimed. “In my conversation with you I did not speak one word of Lashon Horah!”

Perhaps Yaakov’s message to Esav is the message to each one of us. Esav was no barbarian. The holy Rebbe Rav Simcha Bunim of P’shischa would say, Esav wore the Rabbinical Garb as well!”

So Yaakov told him, I kept all the mitzvos. But that means nothing. One can keep al the mitzvos, sway in the synagogue with a fervor and rally against gossip. Unfortunately he can still learn from Lavan’s devious ways.