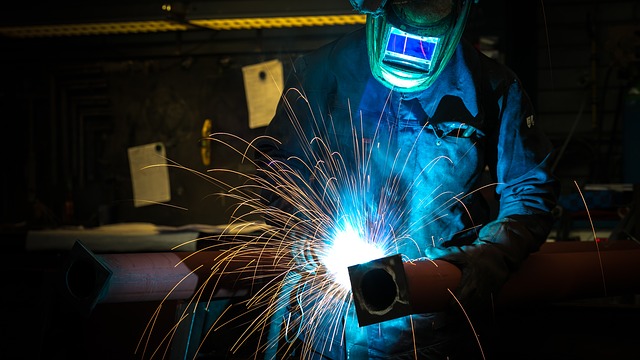 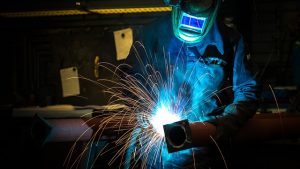 The portion of Bechukosai begins quite simply. Hashem tells us: “If you will walk in My ordinances and observe My commandments and perform them. Then I will provide your rains in their time, and the land will give its produce and the tree of the field will give its fruit” (Leviticus 26:3-4) Rashi the premier commentary on the Torah, has a mission to define the simple explanation of the verse. He rarely deviates from the simple pshat (explanation), unless he prefaces his remarks by stating his intention to do so. In this instance Rashi explains the concept of “walking in My ordinances” not as mitzvah observance or following in the Ways of the Almighty. Rather, Rashi explains walking in G-d’s ways as toiling in Torah study. Rashi explains his commentary: One might think that this [verse] denotes the fulfillment of the commandments; but when Scripture follows by stating and you shall keep My commandments and do them, it is plain that in this passage there is mentioned the fulfillment of the commands. How then must I explain ‘Im Bechukosai Teleichu?'” As an admonition that you should study the Torah laboriously.

Clearly when Rashi translates the words, he seems to deviate from the simple meaning. Instead of explaining, “If you go in my path, he states, If you will toil in Torah.” Walking in Hashem’s path may mean many things. Surely many of them can be simply understood from those words. But toiling in Torah does not seem to be one of them.

In a very popular day school, the Morah was reviewing the meaning of the prayers with her young charges. “Children,” she asked in her melodious voice, “Who knows what Shema Yisrael means?”

The hands shot up and waved frantically. “I know! I know!” came muffled shouts from the youngsters who each had their siddurim opened to the proper pages. “It means ‘Hear O Israel!'”

“Wonderful!” responded the young teacher. “And who knows what Baruch Atah Hashem means?”

Again the students raised their hands in excitement. “It means ‘blessed are You Hashem!'”

“Good,” she exclaimed. “Good. Now for a hard one. Who knows the meaning of Amen?”

There was a moment of silence and then little Joey raised his hand! “That’s simple every time it says Amen in the Siddur the translation appears right next to it!”

“Sure,” said Joey. “Everyone knows that Amen means Cong.*”

I learned the Rashi and learned a lesson. Sometimes we read words and we translate from Hebrew to English. We nod our heads as if it makes sense, and we don?t give pause to think about the true meaning of what we have just said. Often, however, even in the simplest form the mere translation of words does not constitute the actual meaning of a verse. Indeed the Hebrew Im Bchukosai Talaichu translates word by word as “If you will walk in My ordinances” but when learning Torah we must do more than merely look at the words and then translate. We must delve deeper. We must analyze seemingly redundant phrases. We must get to the depth of the true meaning of the words. Indeed, we must toil in Torah!

*In many siddurim, you will see the following at the end of a blessing. (Cong. — (Heb) Amen)

Dedicated in memory of Rabbi Elias Lauer, HaRav Eliezer ben Aharon Dovid, of blessed memory — in commemoration of his yartzeit, 26 Iyar, by his children, Avi & Aleeza Lauer, and his grandchildren, Jennifer, David, Ashley and Elias Lauer.