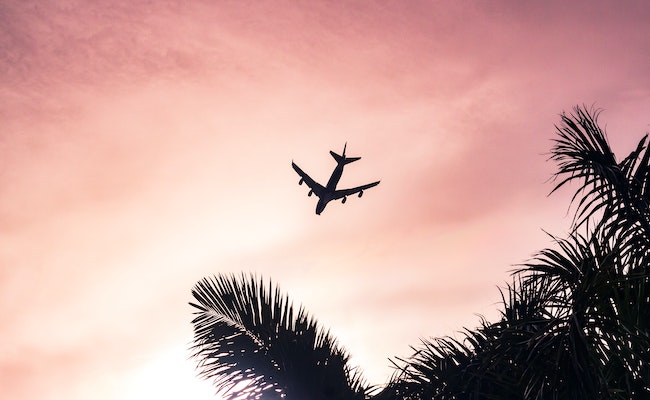 With Death Do Us Apart! 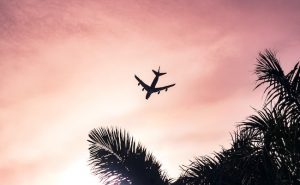 After a debilitating stroke, Rabbi Chaim Shmuelevitz, the Rosh Yeshiva of the Mirrer Yeshiva in Jerusalem, continued to say a weekly mussar shmues (ethical sermon) at the yeshiva. Hundreds of students strained to hear the brilliant words of wisdom that were peppered with anecdotes and aphorisms that shed new light on the age-old words of sages of yore.

But one Parshas Toldos, the Rosh Yeshiva stunned his audience as he opened his remarks. “Ich gai shtarben!” (I am going to die!) he announced. In a raspy voice, he repeated the words over and over again. “Ich gai shtarben!” The students’ faces turned ashen. They were not sure whether or not to summon ambulances and medical teams when he suddenly stopped, smiled, and finished his thought, “that is exactly what Esav (Esau) told his brother Yaakov (Jacob) in this week’s portion!”

Indeed, the transaction in which Esau gives up his birthright for a bowl of lentil soup was preceded by those very words. “Behold I am going to die,” cried Esav, “so why do I need my birthright?” (Genesis 25:30)

The thought of death was a catalyst in Esav’s decision to rid himself of the birthright and its responsibilities. But why? Everyone dies. However, what did the ultimate end have to do with Esav’s decision? Why did it play a role in deciding whether or not to trade in the birthright for a cup of lentil soup? Could Esav not just as easily responded to Jacob’s offer in the following manner: “Behold, the birthright carries too much responsibility. What do I need it for?” What, however, does the concept of death have to do with it?

A student of the Telshe Yeshiva once related the following story: An airplane carrying Dovid, a Telshe Yeshiva student, back to Cleveland began experiencing severe turbulence. The young man became quite nervous, but after seeing that his own Rosh Yeshiva, Rabbi Mordechai Gifter, was sitting in front of him, he felt secure. “After all,” thought the young man, “with such a tzadik (righteous man) on board, what possibly could go wrong?”

Suddenly the captain’s voice was heard over the intercom. “We are experiencing some difficulty with the plane’s hydraulic system and may be forced to make an emergency landing. Everyone please return to your seats, fasten your seatbelts, and follow the instructions given by your flight attendants.”

Dovid quickly leaned forward toward his Rebbe. “Perhaps we are in danger. I have a Tehillim in my carry-on luggage. Are there any particular Psalms or prayers should I recite?”

Quickly, Rav Gifter reassured the young man, and suggested to him a few appropriate Psalms. Then he urged him to quickly buckle up and prepare for landing. His advice was interrupted by shouts coming from a frantic passenger who sat next to Dovid.

“Stewardess, quick! Get over here! Make me a double scotch on the rocks. Make it Johnny Walker Blue Label! Better make it fast, and better make it good, ’cause it may be my last drink before I die!”

The Chofetz Chaim, Rabbi Yisrael Meir Kagan of Radin, explains that the Mishnah in Pirkei Avos tells us do repent one day before our death. (Avos 2:15). Obviously, those of us who do not know when that day is to arrive must reflect and ask pardon daily. But the catalyst of serious reflection and sobriety is the very thought of the final moment – death. Its approach should shake us if not wake us into teshuvah. Esav’s approach is disturbingly different: I will cast away any vestige of responsibility or spirituality, because, after all, tomorrow I may die. His catalyst of Epicureanism is our cause for stoic concern.

And so for a bowl of lentil soup, a cocktail of craving gulped down in a moment of passion, Esav abandons his world of eternity. And the motivating factor behind his faux pas should have inspired him to seek the meaning of life.

A question that we must all ask our selves, when we stare at the prospect of gloom or wait for its imminent arrival, do we drink or do we think? Good Shabbos!