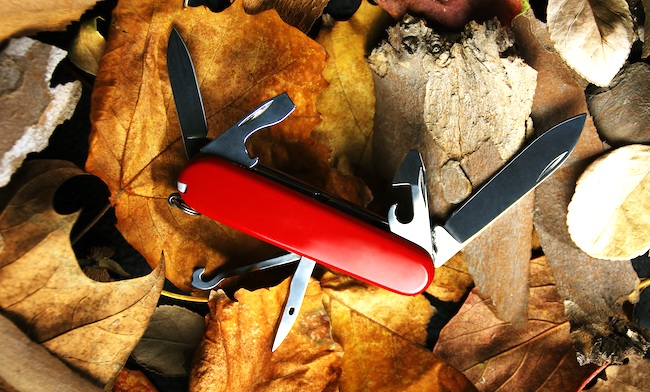 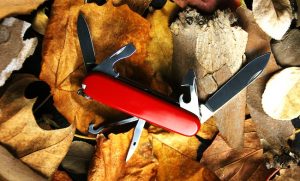 In Parshas Eikev, Moshe Rabbeinu tell the Jews a fundamental command, “And now, Israel, what does Hashem, your G-d, demand of you? Only to fear Hashem, your G-d” (Chapter 10, verse 12).

All one has to do is fear Hashem and walk in His ways. Is that true? Is that really all Hashem asks of us? Shouldn’t we also keep the rest of the Torah?

A few decades ago, Rav Moshe Feinstein was informed about a man who, after staying in the city during the week, would take the latest bus to the Catskill Mountains on Friday, arriving very close to the beginning of Shabbos. Rav Moshe remarked to him that he should be careful to take an earlier bus. The man did not listen. The next week, the bus was delayed during the trip, and he was stranded in a motel along the way for the entire Shabbos.

A student of Rav Yaakov Kamenetzky zt”l told him of this incident, and then remarked, “Rav Moshe performed a “mofeis” – a miracle!

Rav Yaakov responded, “If so, than I too performed a miracle! Once, before shul, I went to visit an ill congregant in his home. He was a diabetic, and his bedside nurse was about to give him an insulin injection. I noticed that he was a “goses” and near death, and the halacha forbids touching a person in such a state. I did not allow the nurse to give the injection.

On the way back from shul, the man was comatose, and they were waiting for an ambulance to take him to the hospital. The doctor later informed the family that had the nurse given him the insulin, he would have died!”

My grandfather, Rav Binyamin Kamenetzky zt”l would quote Rav Chaim Volozhiner, the saintly student of the Gaon of Vilna, and founder of the famous “Volozhin Yeshiva,” who answered this question. When a doctor takes blood from a patient, he can see much of what is going on in his or her body. He can tell if you have too much or too little cholesterol, platelets, blood sugar, and creatinine. Even some genetic diseases my show up as well. A blood test is a tube-size synopsis of a patient’s entire body.

The same is with a person’s neshama. Every person’s neshama is a part of Hashem Himself. Hashem puts all of the components necessary to serve Him, into the neshama of every living being. Wisdom, willpower, good inclination, heart, and many more attributes are all built into our neshama. Sometimes, we may need to dig a little to find them, but they are there. A neshama is a miniature combination of all the components of the greatness of Hashem which man must utilize to serve Him.

One piece however, does not come in the package – Yiras Shomayim – Fear of Hashem. That is something we have to work on our entire life. Thus, Moshe Rabbeinu tells the Jews, “What does Hashem your G-d want from you?” He already gave you everything else. You have to work to gain one more attribute, “Only to fear Hashem, your G-d.”